At Home With Mark St. John Ellis of Nag Gallery

Nag Gallery founder Mark St. John Ellis gives an object lesson?in displaying art in his?idyllic Cavan home, which manages to be kidproof, animal-friendly and artworthy, all at the same time ?

My path to an artistic life began when I left the London Academy of Music and Dramatic Art (which did not require the qualifications I’d failed to get for art college, where I had wanted to design album covers). So then I went from a feedback-guitar band to being a music producer and founding my own label, which brought me to Ireland for the first album. Royalties dropped and I got a proper job at the Royal Hibernian Academy as a curator. I then left to found Nag Gallery in Dublin and Nag Offsite Arts Consultancy.

Nag Gallery artists?all share one thing in common, which is an obsession for detail, intellectual process and a refined execution in the making of the object.

My interior aesthetic is based on the principles of a Japanese philosophy known as shibui, dating back to the Edo period (1603-1868) – an austere aesthetic with a simple approach to the placing of functional and non-functional objects. 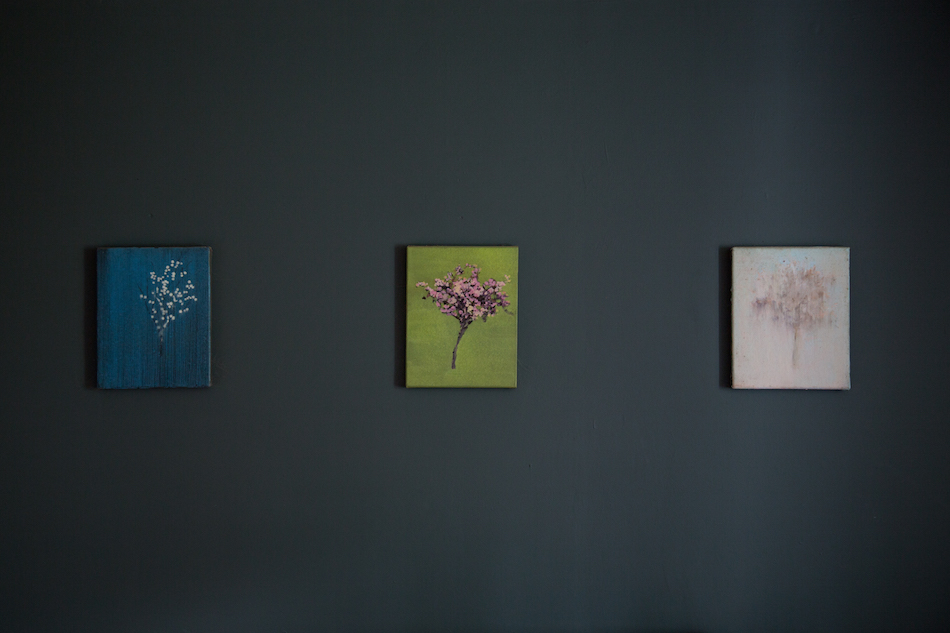 I found this house when Ireland was busy building and I decided to restore a derelict farmhouse. It is in a still relatively isolated area of Co Cavan but very accessible to Dublin by motorway. The gallery is in the city but, on returning home, I get a second life to the day with the rural lifestyle.

My favourite thing about my home is the quiet, even when’my’seven-year-old daughter, Elizabeth, is noisy.

In my opinion, the best way to quickly update a room is through paint and artworks. Before Elizabeth, the walls in the house were entirely white, and it was minimal and manageable. When she discovered that walls were there to run her dirty hands along and the number of dogs increased, I took on the Japanese principles of wabi and sabi, which means dark, natural colours. While conceptually it is interesting, in reality it is harder to see the aftermath of wet dog and finger marks.

A recent splurge I made was, naturally, on art. I started collecting emerging artists work while I was at the RHA, and now all the art buying I do is of Nag artists, including Tom O’Dea, Roseanne Lynch, Kohei Nakata, Eoin O’Connor, Masashi Suzuki, Anthony O’Brien and Geoffrey Healy. 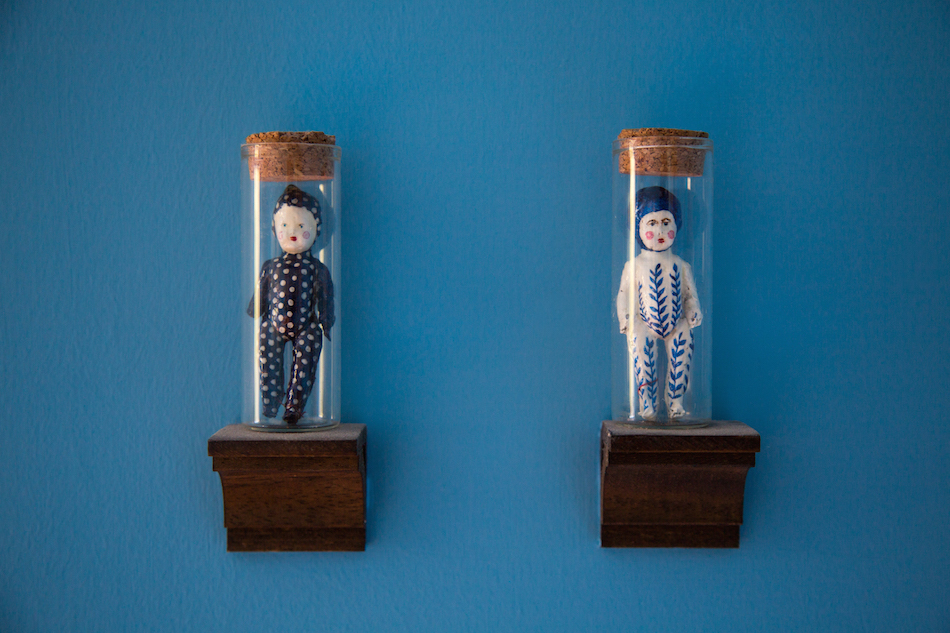 To me, good design means a timeless aesthetic. By that, I mean objects and design elements that retain their uniqueness. While that is subjective to taste, and taste is subject to information, simplicity done well has a lasting quality. As an anonymous ancient once said, ?Simplicity is a statement of profound thought.?

My favourite piece of household kit is the vacuum cleaner. It takes discipline to have a design aesthetic, and a small person – and four dogs. Our dogs are all rescued from the ISPCA: a German shepherd named Torque, a three-legged boxer cross named Chance, a collie cross named Sabrina and a pug named Pippa. We also have three cats, five chickens, one cockerel, one guinea fowl, three ducks and 13 (at last count) fantail pigeons.

My best piece of art-buying advice? Buy what you believe in.

Click through the gallery above in fullscreen mode to see more of Mark’s beautiful home.