Hollywood Decided That Olivia Wilde Was Too Old At 28

Olivia Wilde at the Golden Globes.

The Wolf of Wall Street. Great movie, right? Didn’t quite nab the Oscar for Leo but it was slick, sharp and it introduced us to Margot Robbie. The Australian actress was just 22 at the time of filming; Leo was 37. What we didn’t know was that Olivia Wilde (who we’ve regularly tried to claim as at least a little bit Irish) was a major contender for the part. While she no doubt impressed the casting directors with her bad-assery, unfortunately for Wilde she was beaten at the last hurdle because she was deemed too ‘sophisticated’ for the part. Not long after, the actress who was 28 year old at the time of filming, learned that when they said sophisticated, what they really meant was old. Yes, too old at 28 to be considered an appropriate casting opposite her 37 year old male counterpart. Makes a whole lot of sense doesn’t it?

Now we adored Robbie’s performance (and so did Wilde) but the fact that women in Hollywood are not only facing sexism, gender issues with the pay gap but grappling with ageism too? (again, she was twenty-freaking-eight; hardly passed it) We’ve still got an awfully long way to go, people. 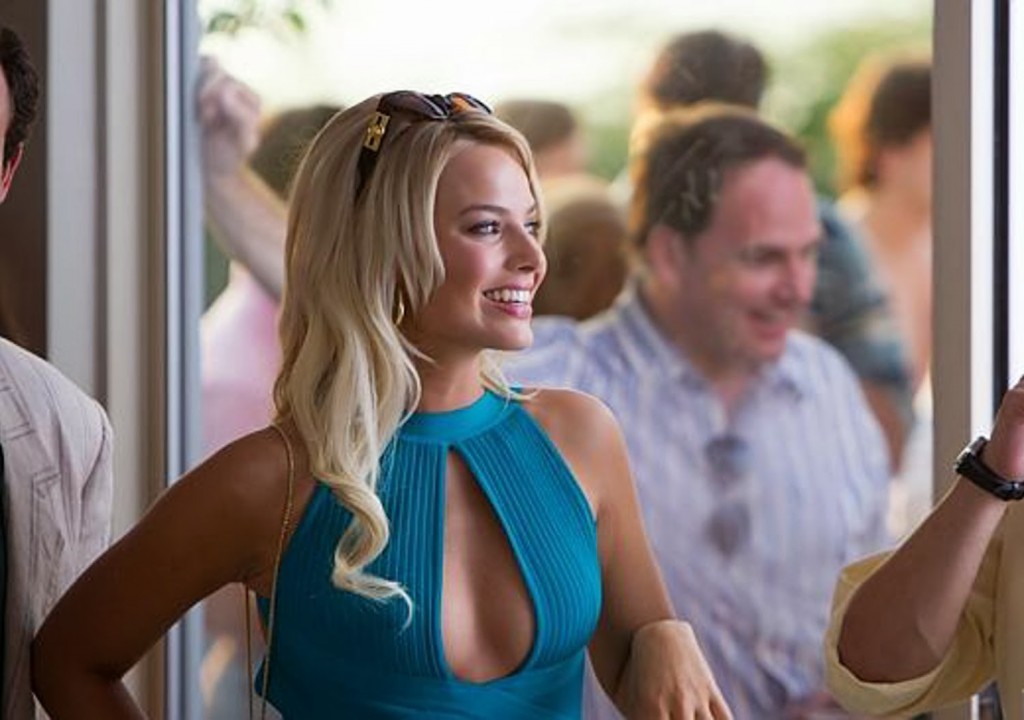 Woke up to a rainbow on my face. Not a bad b day sign. Thanks for all your love! #rainbowiebirthday

Wilde, who’s married to Jason Sudeikis, shared this interesting yet disappointing piece of trivia whilst speaking as a guest on Howard Stern’s show. She said: “The funniest thing I heard recently was I had heard for a part that I was too sophisticated. And I was like, ‘Oh, that sounds nice.’ I like that feedback. I didn’t get the part, but I’m a very sophisticated person. “And then I found out later that they actually said ‘old.’ I want to make a translation sheet for Hollywood that’s all the feedback your agents give you and what it really means.”