‘If one of my friends told me they wanted to be single forever, I’d quietly...

Life lessons we learnt from this year’s Love Island

Hallelujah, praise the Lord; Jack and Dani have been put in their deserving position of first place on Love Island, and all is now well in the world of reality television.

This was an outcome that we all expected, although some forewarned that such an attitude could bring about another Brexit-style surprise ending. Nonetheless, the majority of us got what we wanted, and it’s a relief to know that the Dyer dynasty looks set to reign strong for all of eternity.

If you’ve been as avid viewers as we have, then join us in paying homage to the life lessons from this most educational of reality tv shows.

As a rule, the person who goes on about being ‘loyal’ is usually not loyal at all (Georgia infamously going in for the second kiss with New Jack on their date that time, for example). In the same way that saying you’re 27 all throughout your thirties will not actually make you 27, saying you’re loyal does not instantly make you so.

Things are not always as they seem

The more the series progressed, the more it became clear that the insecure one who always put herself down all the time (OG Laura) was actually the one who had a level of compassion and consideration that surpassed all the others. Laura repeatedly looked after those who had wronged her and proved herself to be stronger than we ever could have expected; just take the way OG Laura looked after New Laura (who had just stolen her man), not to mention her dignified behaviour in the face of multiple rejections.

The same can be said for Megan; a doe-eyed beauty who started off on the wrong foot by getting with a series of guys and earning herself the reputation of a maneater. All it took was for her to experience genuine love for us to see the more human, vulnerable side of this ethereal-looking being, and for us to completely change our mind about the girl. It was upon seeing the “real” Megan (underneath the lashes and the big lips), that her life-long plight with insecurity became clear and her actions became a lot more relatable. The phrase “don’t judge a book by its cover”, it seems, reigns as strong on Love Island as it does anywhere else.

This year’s series proved that a few particular trends are making a major comeback; specifically bum-revealing swimwear, Baby Born dolls, and pot noodles (we loved Alexandra tucking into them at every opportunity).

As the show progressed, we also learned the importance of treating people well, and the trouble you can wield for yourself if you mess people around. Alex’s does-he-doesn’t-he love scenario with Alexandra was a struggle to watch, but when her no-nonsense mum came in, guns-ablaze, ready to give him a piece of her mind? Well, feel certain that he’s learned his lesson.

It goes without saying that the Love Island cast are a ludicrously good looking bunch. In the end, however, the most attractive couples weren’t necessarily the ones who came out on top. In fact, in a show full of more cosmetic surgery than you ever realised possible, it was the guy with the “dad bod” and the girl with the non-cosmetically-enhanced breasts who won the winning title. It seems being real, being kind and being funny is more important than washboard abs – as Danny Dyer and Jack put it; “It’s not about abs is it?”.

What will life look like post-Love Island for Jack and Dani? 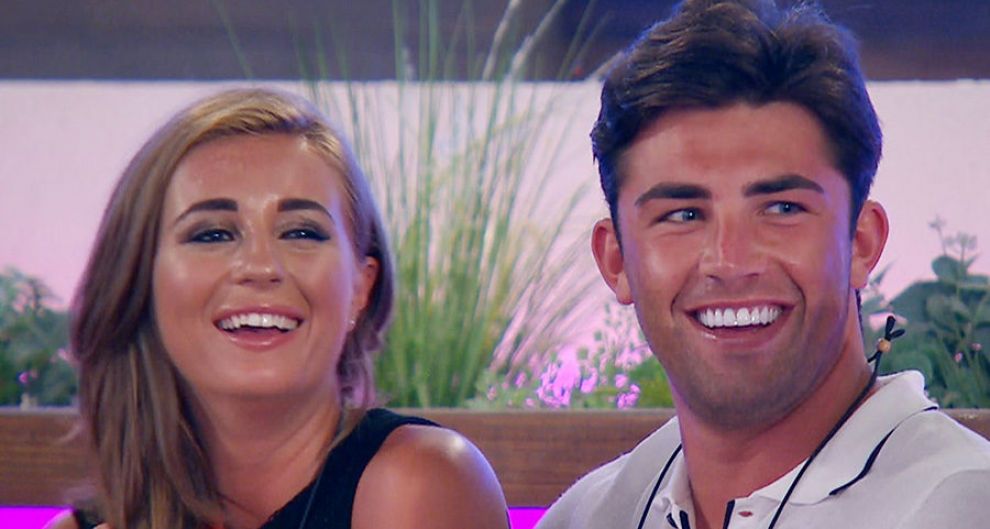 My sons (and yours) could be future perpetrators of abuse