Helen Mirren Talks About That Time She Dated Liam Neeson

Hollywood couple who were a thing that we didn’t know about until recently: Dame?Helen Mirren and Liam Neeson! Yes, the world’s most protective fictional dad dated the sexiest bus pass carrying queen. All the way back in the 1980s mind, before tall Liam was a household name. The two actors starred together in Camelot movie Excalibur, which was shot in Ireland

Helen reminisced about their time together this week on Good Morning Britain, and specifically focused on a camping story involving their low-key courtship. 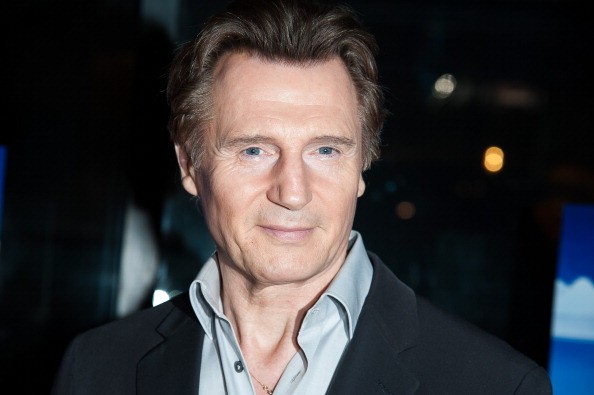 ?I went camping with an ex-boyfriend of mine, Liam Neeson,? Mirren recalled. ?I lived with him for years. We went camping in Cornwall. He loved camping as well. And we had this little car and Liam is 6?4″. His head was sticking out of the car, really. We had our tent in the back and all our little stuff, our little stove and everything. We get down there and we’re camping in this tiny tent?all 6?4? of Liam and me. And we camp in this field, not like an official camping site with electricity, loos and showers – just literally a field. And it p***ed with rain, non-stop for like three days.?

What have we learned from this showbiz insight? Check your weather app and don’t be afraid to throw in the towel and seek out a dry B and B.

(The same interview caused a kerfuffle after Helen used the word ?p***ed? on live air. The presenters apologised to viewers almost immediately after.)