When grief haunts Christmas: ‘We buried him on New Year’s day beside a rainbow’

Amidst the glitter and baubles and carols, for those who’ve lost loved ones, Christmas can be tough. Amanda Cassidy on the complications of loving so deeply, especially this time of the year.

The last Christmas we spent together was like every one that came before it. We bickered over Milk Tray, we teased my sister about her love life and we all got slippers for Dad, again. We stretched out on the couch in front of the fire, full of turkey and cheese and joy and just enjoyed being together – in our own quirky, chaotic way. 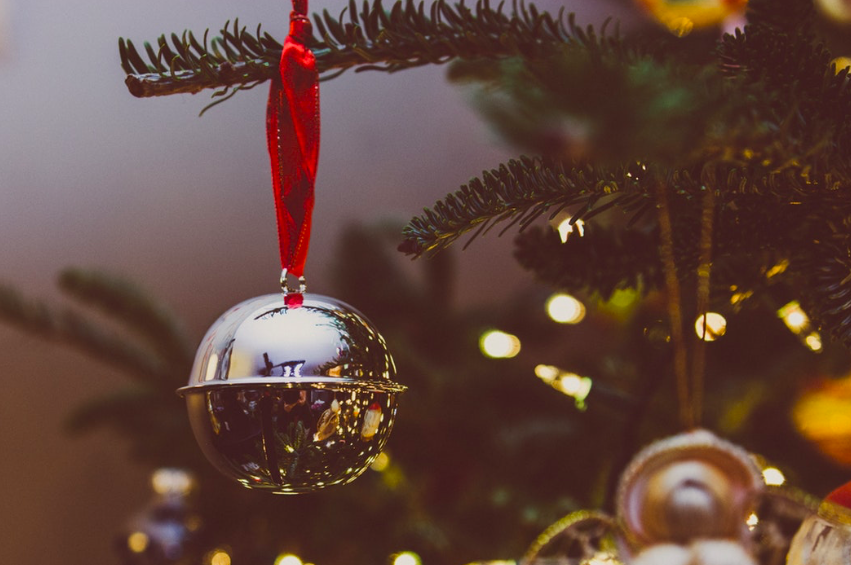 The shock of death is a very strange thing. The shock of death that comes just after extreme joy is even more tumultuous. In the fog of sleep, the shouts in the night for an ambulance are quite similar to the shouts of happy revellers. But the party was over. My sister’s ring sparkled spitefully as she pumped my father’s chest in vain. The paramedics sliced the decorative holly that wound up the stairs in order to get the plastic stretcher down. I remember the sadness on their faces. I remember that Christmas.

We buried him on New Year’s day beside a rainbow and under our tears. I wondered if he was the only one in the graveyard wearing Rudolf slippers.

We spend our lives haunting Christmas. We want each to be just like the one before. We call it a tradition, it brings us comfort. But what happens when it is all turned upside down? How on earth do you start all over again?

Georgia Elms lost her husband to meningitis in 2006. The day after he died, she found out she was pregnant with their second daughter. “There’s no getting around it that Christmas is a difficult time. Your first Christmas on your own is likely to be one of the biggest hurdles you’ll face. You’re not likely to feel much like celebrating yourself. And even in the midst of all the jollity, there will be times when you will probably feel wretched.” 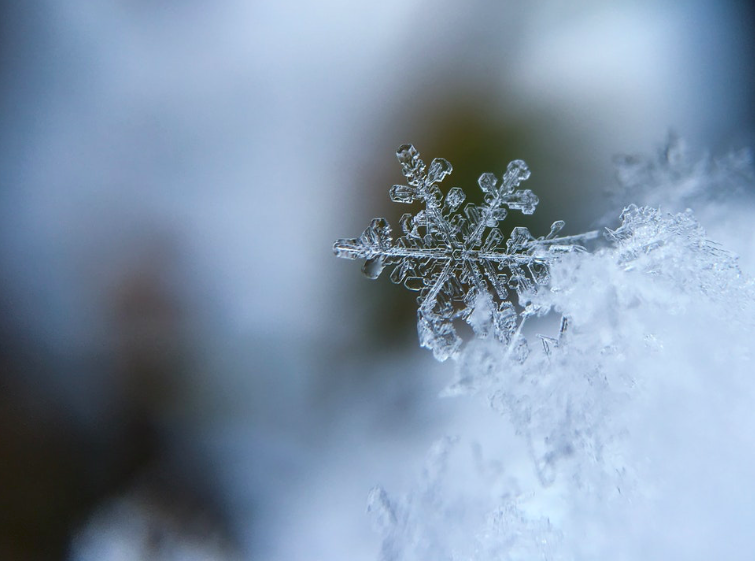 The pressure to be happy

And it isn’t just grief that can quell your festive cheer.  Joan’s grown-up son Peter was diagnosed with Leukaemia last year. This Christmas he will be in St Vincent’s hospital in Dublin getting a bone marrow transplant. “The thought of Christmas this year is making me ill, there is so much pressure to be happy. The music, in particular, gets me every time I go into a supermarket. I don’t even want to put up a tree but I feel like I have to for my grandchildren. We are trying to keep things exactly as we do every year but it feels like a lie, it is not the same at all. Our lives have altered dramatically with Peter’s diagnosis. I wish we could just wake up in January.”

Julia Samuel is the author of Grief Works. She says often the build-up to Christmas is harder than the day itself. “Going out shopping, and seeing happy families can sting, and bring up feelings of envy and rage. Memories of last Christmas when ‘all was well’ are often bittersweet. While they remain a pleasure to hold onto and remember, they stand in stark contrast to this one, when ‘all is not well’. Relatives and friends often misunderstand their pain at this time, and want to jolly everyone along, to try and get them to forget their loss, and have a good time. Well-intentioned as this is, it is very rarely well received – and even more rarely acted on. “

But anger is underrated. My father dead at 59 made me furious. I knew, too, that he would be angry at himself for dying – upset that brothers had to walk sisters down aisles. Anger is an easier one to deal with than the piercing ache of sadness. So we spent our first Christmas without dad seething with the unfairness of the world. Naturally, that level of rage is hard to maintain, but I flogged it along until two things happened. The first was the birth of the first grandchild – my sister’s daughter, my niece. It is a cliché to say that the joy of birth heals the pain of death, but it is often the truth.

More importantly, her birth reminded us to be happy again. 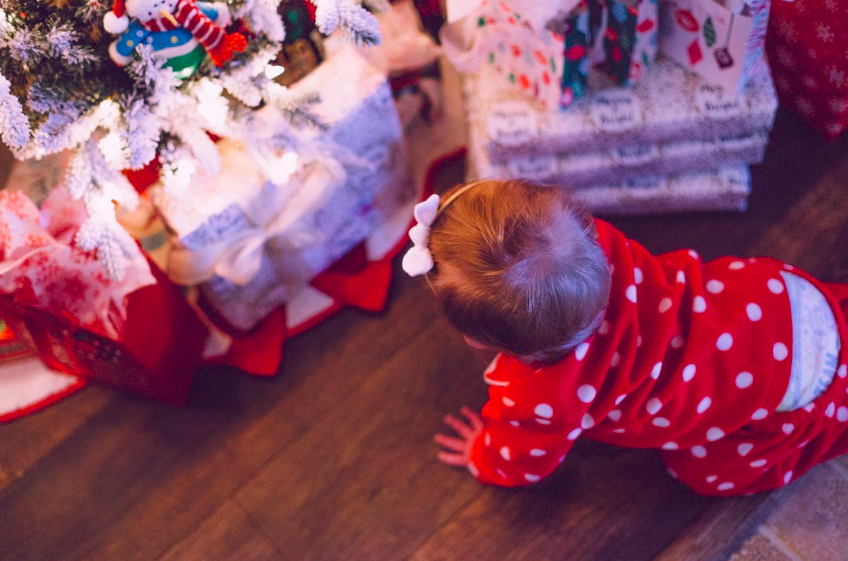 The second wasn’t as romantic. Sometimes there are worse things than death, and in our case, we had to stop feeling sorry for ourselves and start to help someone who wasn’t doing too good. Fresh worry replaced anger and self-pity, and as unpleasant as that was, sometimes you need a less-than-glorious reminder that life goes on.

Slowly, Christmas evolved. It went from leaving an empty seat at the table to honour my father, to a sticky toddler stashing sprouts under his cushion. Then some more tiny humans joined our family, some of them even mine. Now, Christmas could be reignited with the spark of children. We were no longer children grieving for our father, we were mothers and fathers determined to give our little ones the best day ever and the best memories possible. 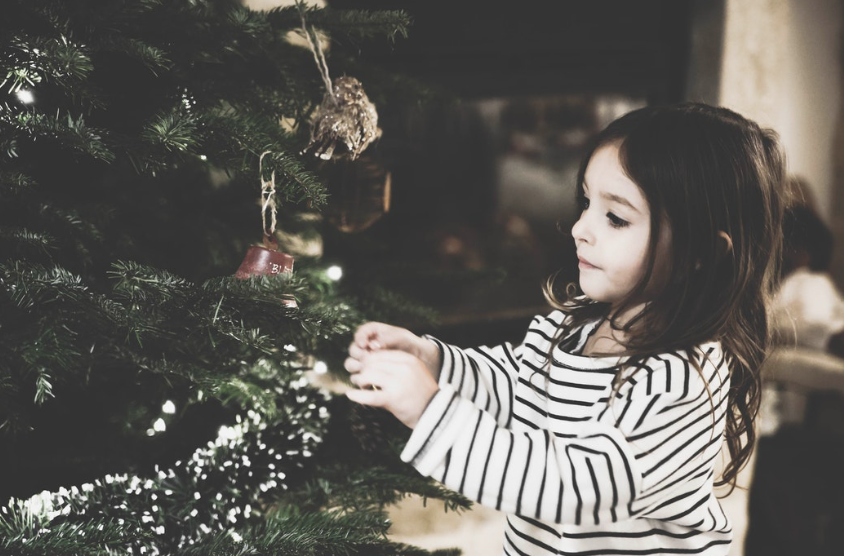 Grief and sadness are harder during traditionally happy events. Now, I tell my children about the things I did at Christmas growing up. I recreate the good things and I hold close the not-so-good things because that’s part of my life. Instead of being haunted by the ghosts of my Christmases past, I treasure the memories.

Every year around my dad’s December birthday, I still allow myself to feel desperately sad that he missed out on so much – all the weddings, all the births, all the Christmases, and most of all, his grandchildren who proudly don their Christmas slippers all year round and who shout ‘hi grandad’ at rainbows.