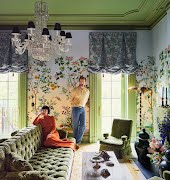 Gossip Girl: Everything we know about the HBO reboot so far

‘Gossip Girl’, our favourite show about privileged teenagers in Manhattan, has just been confirmed for a reboot. Here’s everything we know about it so far.

“Hello, Upper East Siders. Gossip Girl here and have I got news for you…”

Almost seven years after the original show ended, Gossip Girl is set for a highly-anticipated reboot – much to the delight of fans everywhere.

The six-season drama followed the lives of several wealthy teenagers in Manhattan’s Upper East Side. From 2007 until 2012, their privileged yet drama-filled lives were watched and reported on by a mysterious blogger called Gossip Girl; an anonymous writer who somehow knew the ins-and-outs of each unfolding scandal.

Now, its original producers have reportedly signed on for more. According to Entertainment Weekly, HBO Max (HBO’s answer to Netflix) has ordered 10 new, hour-long episodes.

Josh Schwartz and Stephanie Savage, the team behind the original series, will act as executive producers; while original writer Josh Safran returns as showrunner. 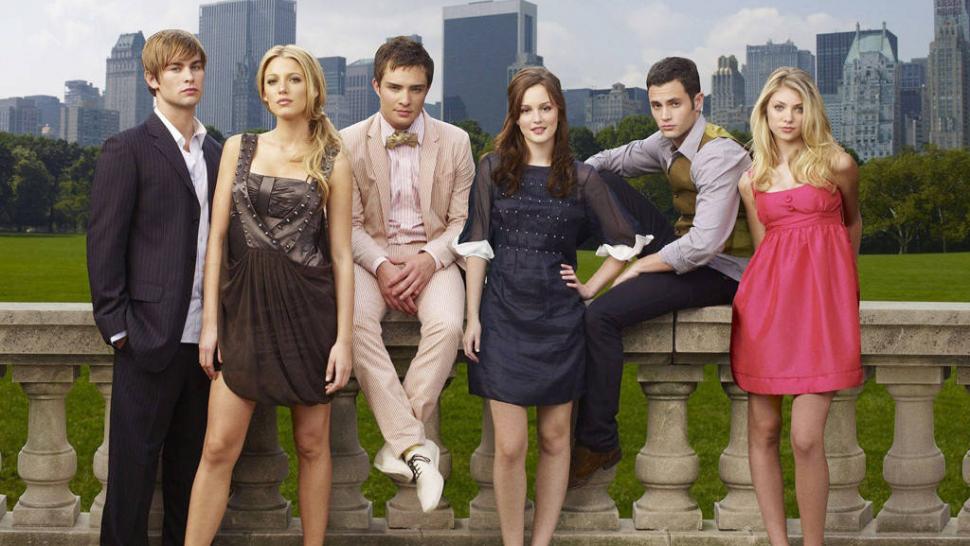 Speaking to Hollywood Reporter, Safran said the Gossip Girl reboot is about looking at privileged New York teens with a modern lense; it’s not about repeating what happened before. “It’s just a new look at this particular society in New York, the idea being that society changes constantly.

“So how has this world changed, how has social media and its effect changed? All of those things allow us to look at the world 12 years on as opposed to just redoing the story. None of us is interested in just redoing a story,” he said.

While details of the reboot are limited, producers have shared this short synopsis: “Eight years after the original website went dark, a new generation of New York private school teens are introduced to the social surveillance of Gossip Girl.

“The prestige series will address just how much social media – and the landscape of New York itself – has changed in the intervening years.”

It’s not yet been confirmed who will star in the Gossip Girl reboot; whether or not the original cast will return or be replaced by a new team. That being said, Blake Lively previously said she’s open to the idea.

Speaking to Variety in 2017, the star said, “It sort of all depends. Would I do seven years of the show? No, because it’s hard work and I’ve got my babies, and I don’t want to be away from them that much.

“But I’ve just learned in life you never say never. I’m looking to do something that I haven’t done yet, not something that I did. But would I do that? Who knows – if it was good if it made sense. We had so much fun shooting and living and working in New York City.”

No specific release date has been announced, but HBO Max is set to launch in 2020.

Read more: Netflix removes controversial scene from 13 Reasons Why but have they missed the point?