Game of Thrones fan? Tonight’s Late Late Show is worth a watch

Not sure what to do with your Friday night? If the stormy weather has put a dent in your weekend plans, tonight’s Late Late Show is worth a watch (particularly if you’re into Game of Thrones).

RTÉ One has just revealed another star-studded line-up. Producers are on a roll, considering Oscar-nominee Saoirse Ronan appeared on the show last week.

Tonight, Game of Thrones actor Liam Cunningham will take to the famous leather sofa for a chat with host Ryan Tubridy.

Liam is expected to talk about the fast-approaching, final season of the HBO fantasy-drama, which launches on April 14. If you’ve seen the new trailer for season eight, you’ll know this interview isn’t one to be missed.

Liam will also tell Ryan about his recent trip to South Sudan, where he visited people fleeing from civil war.

Why do we say ‘much-needed’? Ryan will also be joined in studio by Mairead McGuinness, vice president of the European Parliament and MEP. She’ll be divulging Brussels’ view of Brexit, following a turbulent week in UK politics. Quite heavy for Friday night entertainment. 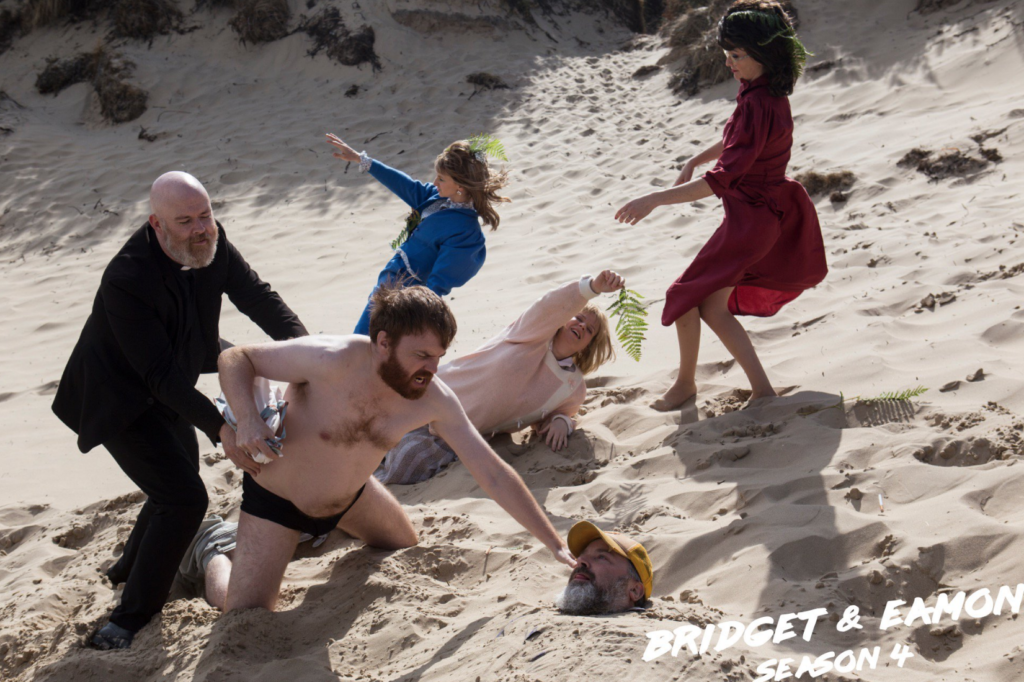 The Late Late Show airs on RTÉ One tonight at 9.35 pm.

Photo: Left – Ryan Tubridy via RTÉ One, Right – Game of Thrones via HBO