Over a kitchen table 38 years ago, a group of emerging and established artists met to discuss how to create a creative bridge between Galway and the world. Since that initial gathering, the arts festival was founded and has grown to 200,000 visitors, while still retaining its roots for supporting and showcasing Irish talent, and then some. Here’s a few of our favourites for 2016. 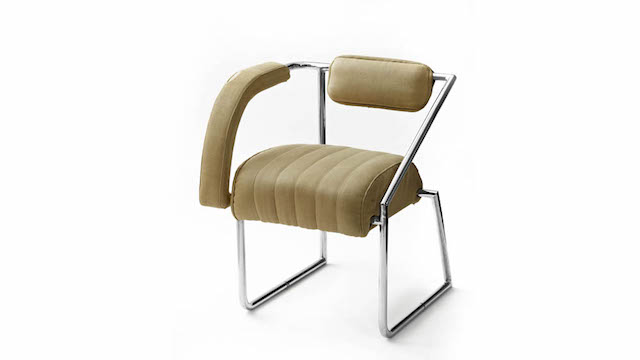 Considered to be one of the most forward-thinking designers for her time, Eileen Gray is the subject of a theatre piece in this year’s festival. Invitation to a Journey?celebrates a woman whose work has always been familiar, yet her name hardly known outside design circles until quite recently. The man behind the idea, choreographer David Bolger, felt that by teaming music, theatre and dance, they could reflect Eileen’s fusion of skills and expertise with her personal life.

Bolger, alongside’director Jim Culleton and musical director Kate Ellis, began their journey with the question; how would Gray choreograph this play? With this in mind?they’ve constructed a multi-functional space to host it. See it and a?post-show talk with the company moderator, Thomas Conway (Director-in-residence at NUI Galway) on the 14th of July, or catch a performance from €9-14 July at €8pm or from 15-16 July at 7pm.

Artist Ruth McHugh brings her latest photography project, which observes the last moments of the Ballymun towers and the surrounding community, to her home town. In it, the 1960s structures are paired with iconic fashions from the era, such as Dior’s Mondrian dress and pieces from Mary Quant. Although demolitions began in 2004 with the Patrick Pearse Tower, it wasn’t until this year that the last remaining tower, Joseph Plunkett, fell. ?? 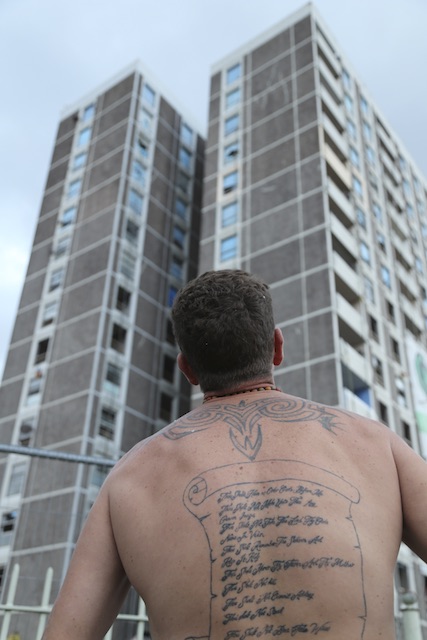 The enduring love for the west of Ireland’s Romantic scenery and its ability to inspire is the idea behind?Creative Wave. Celebrating both the west and Galway’s creative culture with works from artists, craftspeople, film-makers, alongside graduates and students of GMIT for Creative Arts and Media and Letterfrack Campus, the exhibit also explores the international connections and influences that Galway has acquired over the years. 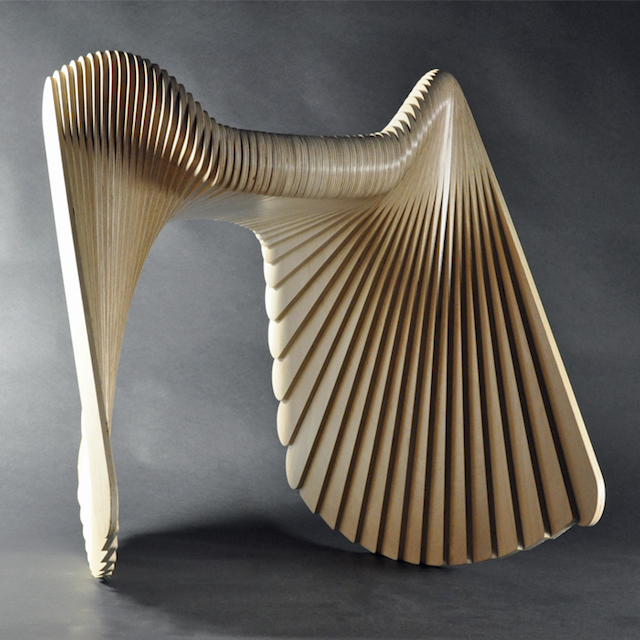 Curated by architects Gary A. Boyd and John McLaughlin, this exhibit explores the relationship between architecture, infrastructure and technology over 100 years through drawings, photos, models, and artefacts. First conceived for 2014’s Venice Biennale; the Irish Pavilion Venue, and later expanded by the Arts Council under the ART: 2016 programme, artists were invited to submit projects that engaged with the centenary year. The exhibit demonstrates architecture’s influence upon Irish culture and identity, and how it has shaped Ireland from its beginnings as a new state through to modern transformations. If you can’t make it to the arts festival, you can catch the exhibit September 8th-October in St. Peter’s Church, Cork, and October 13th to November 12th in Earlsfort Terrace, Dublin. 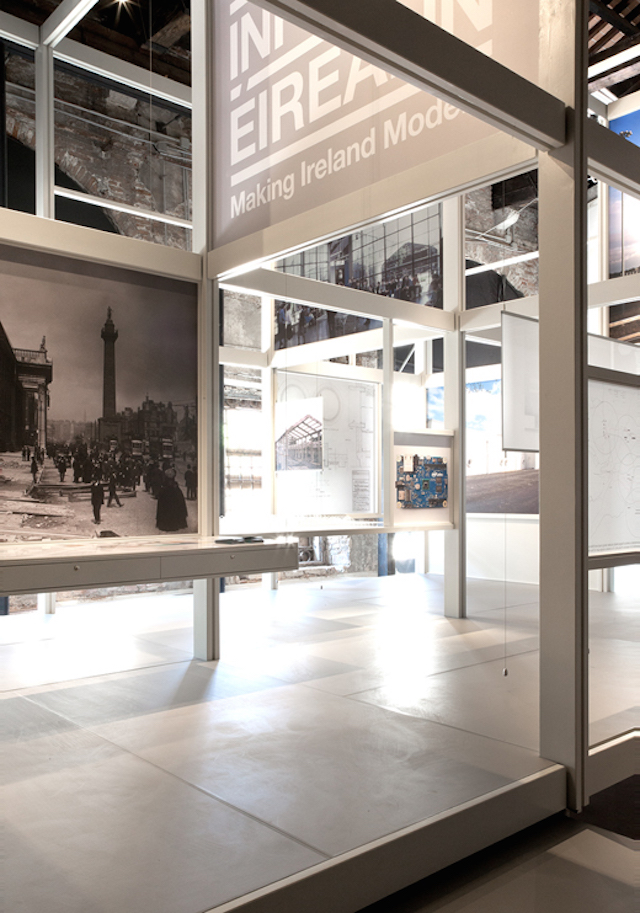 Originally a satirical novel based on the nature of mortality and our relationship with it, Kellie Hughes has adapted and is directing Jos? Saramago’s Death At Intervals during the festival. In it, a musician (played by Raymond Scannell) is confronted with death. Only this time, death takes on a female form, played by Irish actress, writer and theatre artist Olwen Fou?r?.? 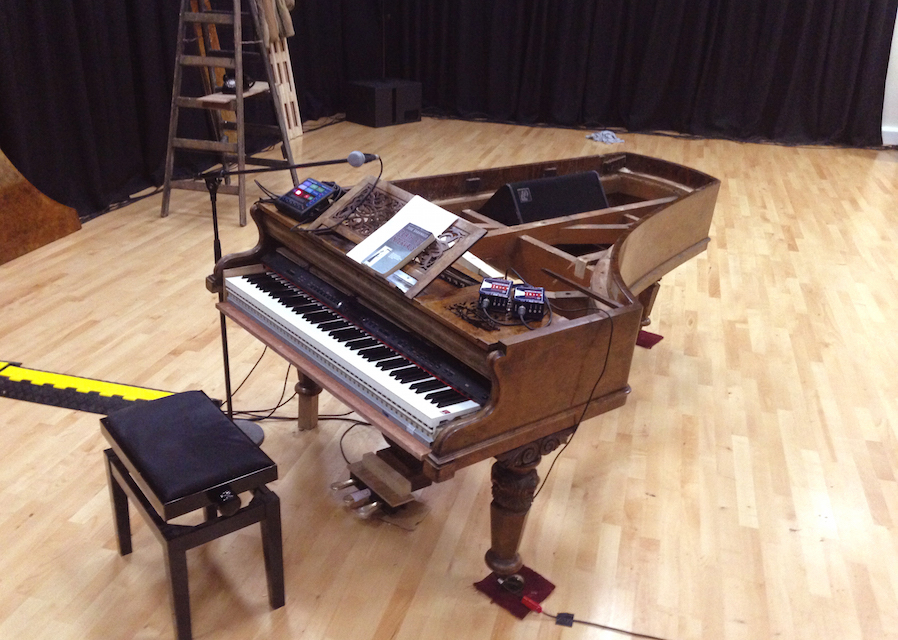 The play is not only interesting for its cabaret style performance, but also its stage elements. Regular Image Interiors & Living readers will know master carpenter?Cillian – S?illeabh?in,?who’modifies a grand piano for use as the main prop in the play.? 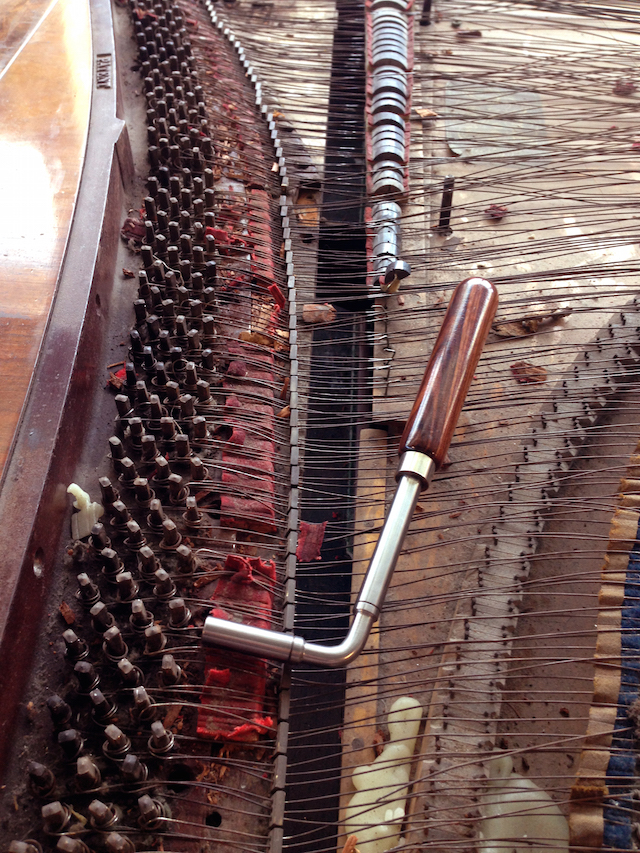