Funerals amid coronavirus: “We had no-one to hug us. My dad deserved so much more”

Saying goodbye to a loved one is unimaginably difficult, but amid the coronavirus restrictions, not being surrounded by more family and friends has made the situation unbearable. Amanda Cassidy speaks to bereaved families about the stark reality of current funeral restrictions.

Although Fiona Staunton’s dad had been unwell, his recent death was sudden. Despite her shock and grief, Fiona says that she wants others to understand the impact the current restrictions have had on the ritual we associate with funerals.

The changes were made to ensure large gatherings were restricted as the pandemic continues. The Department of the Taoiseach confirmed that currently “immediate family members can still attend funeral services burials and cremation provided the social distancing rules are respected. This relates to all funerals, including those arising out of Covid-19 deaths.”

In reality, groups of more than 10 people are discouraged.

But it also means that the traditional protective circle of friends and loved ones is being sorely missed. “I know this is something we all have to put up with. But I don’t think people understand how it is in reality or how they can support others,” explains Fiona. 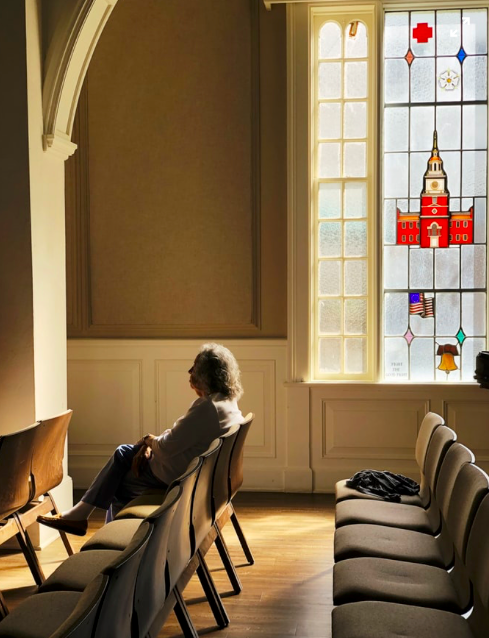 The changes in the way funerals are now carried out meant that her family was very isolated throughout the last few days. “We pulled up into the church carpark in our own cars as you are not allowed in the funeral transportation and it was just empty. I don’t think people realised that if it was in their 5km they could come and support us, socially distanced outside.

“On the day of the funeral, one of my dad’s friends from the golf club was standing across from the funeral home. Seeing his face, amid all the grief, was so comforting,” admits Fiona.

And while you can’t advertise the mass, some friends of her family did show up outside the church afterward to show their support. “One of the little girls had a card for my daughter and threw some sweets over for her. It was unbelievably heartbreaking not to be able to get any hugs.”

It’s the widowers cocooning that Fiona also feels for — not having anybody to be with them in the days after the funeral when most of the family has gone back to work is really hard.

“Both my parents were regular mass-goers and on the day, we couldn’t even have their regular priest as he was coocooning too. There was no communion either,” says Fiona.

Fiona is keen to point out that she isn’t complaining, rather she wants to let others know what to expect. “The church had a live feed which we circulated to family and friends. My sister couldn’t come home for the funeral so she watched it online. I held my phone up to the microphone and she even did a reading. At the cremotorium, you could be outside while the immediate family are inside. There was a link to Skype for that too but the quality wasn’t good.”

Fiona says that the online book of condolences on RIP.ie is what is helping her connect with friends. “We cry and read them out together. It is so special when someone recounts a story about dad or tells us about his brilliant putting skills on the golf course. It’s those type of comments that people usually say at the funeral when they are shaking hands so it’s been really special to have them. It has meant a lot. That’s where you go for the caring that you need.”

Her description of losing her dad reminds me of losing my own father. The tea-making, having crowds of people in your home, bringing food and offering hugs is all part of the ritual of surviving grief. It didn’t make sense to me at the time, but pulling into the church car park and seeing hundreds lining the doorway was important for a reason.

It was equally heartwarming and desperately heartbreaking. 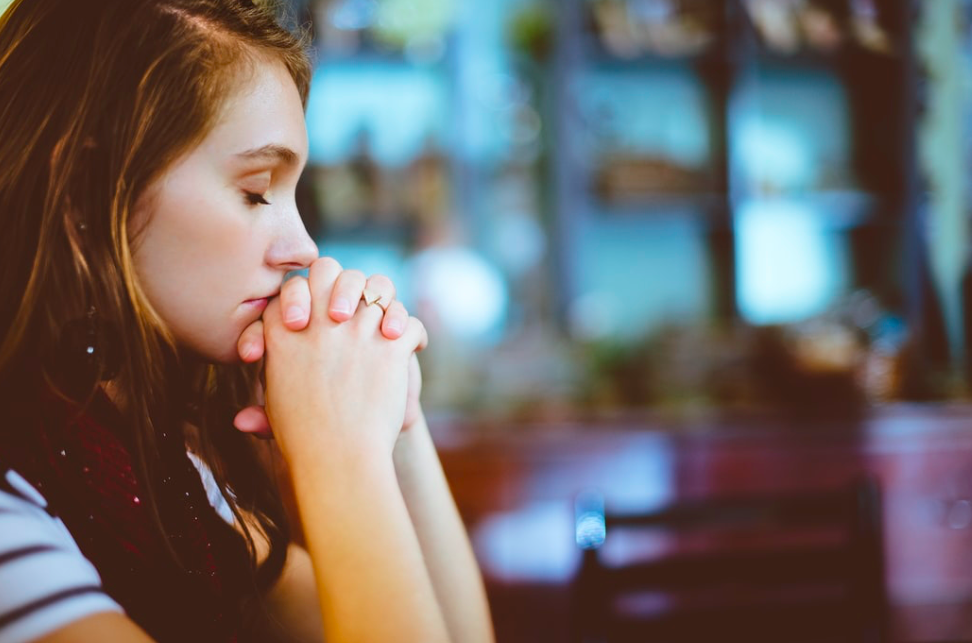 Now, all that is suspended, lost. And the bereavement process is inevitably harder.

Noleen lost her uncle three weeks ago to coronavirus. She attended the funeral on the video link — an experience she says was equally heartwarming and desperately heartbreaking.

“I could see the procession walking under the camera at the end and could just hear the sobs of the family. Then what can you do? You just press ‘end Livestream’ and that’s it. One button and it is all over. It is so abrupt. It isn’t normal.”

Fiona agrees. “Everything about this is blunt and unfortunately adds to the sting of mourning someone you love. My dad didn’t deserve an empty car park. He deserved so much more. I’d love others to know there are little things you can do. You can be inventive to show you care.”

Noleen says she left flowers on the doorstep of her cousin — a tiny gesture to show support without showing face. “She was really so grateful, my heart broke for her. This is making a sad situation so much harder.”

For thousands of years, we have put in place rituals that help us to pay our respects to those who have died and support those who are still living. Without those rituals, saying goodbye has become truely unbearable.

But as Fiona and Noleen agree, small gestures like notes and messages substitute the hugs and collective huddle. They go some way to help ease the pain of love and loss during these unprecedented times.

Fiona and her family donated the flowers to the church where both her mum and dad watched the daily mass online while coocooning.

Now the sight of his flowers neatly placed on the altar bring some form of comfort to them as they try to mourn their loss.