Five natural foods (aside from beef) that are damaging the world

Western civilisation is finally becoming acutely aware of the harmful effects that our food choices can have on the environment. Between the CO2 emissions, overgrazing and water usage; the beef industry has faced serious backlash in recent years, with everyone from vegans and vegetarians to eco-warriors joining in combined outrage over the industry’s practices.

Many of us are embracing “Meatless Mondays”, giving vegetarianism (and even veganism) a go, and just generally making efforts to reduce our meat consumption. However now studies are finding that even the foods that we thought were gospel-good, are actually pretty questionable as far as environmental and social repercussions are concerned.

It’s worth bearing in mind that while some of the foods below may seem to wield terrible ecological effects on paper, beef is still heralded as the most damagin in terms of land use, climate change emissions, freshwater use, water pollution (eutrophication) and air pollution (acidification). 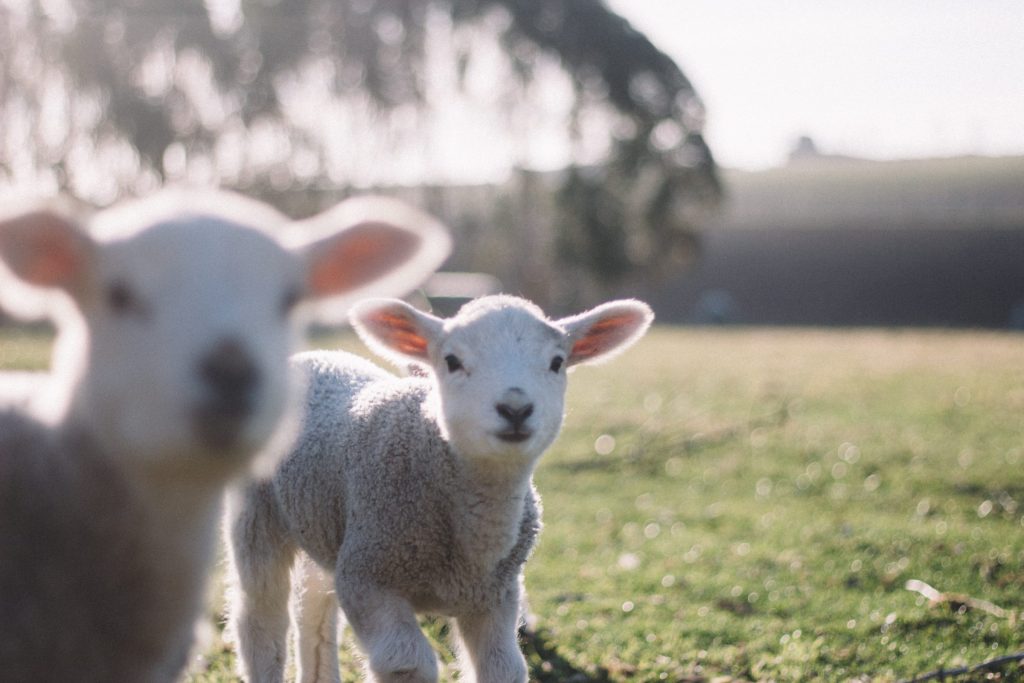 As far as energy usage, global warming, and eutrophication go, lamb farming comes in second to only that of beef (chicken and turkey were deemed the “greenest” meats). With multiple stomachs, sheep eat a lot more than single-stomached chicken, pigs etc, which means that additional fertilizers, pesticides, and energy, in general, is required to grow their food. Sheep also provide less edible meat than beef, and this would explain why they are being held responsible for 50% more greenhouse gas emissions per kilogram than beef.

All things considered, if you’re craving a bit of animal protein, lamb makes for a distinctly un-environmentally sound choice. 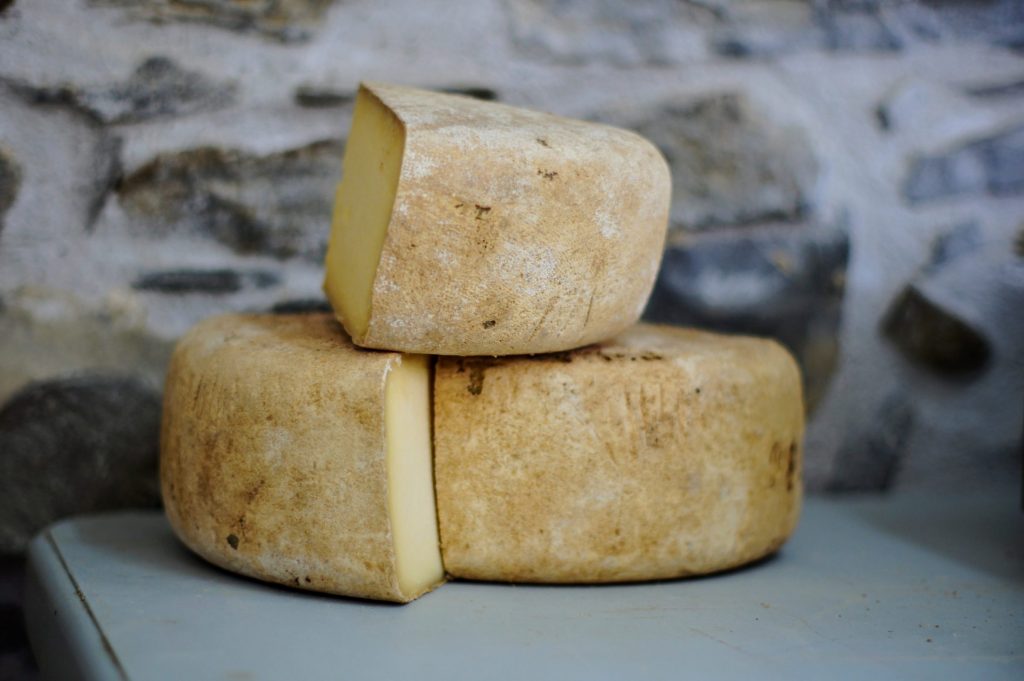 As a recent 2018 study shows, dairy has a significant negative impact on the environment. According to the WWF, global demand for dairy has been increasing at a startling rate over the last couple of decades, thanks to population growth and the westernization of diets in countries like China and India. As a result of this increased demand for dairy, a growing pressure is being put on natural resources (see above figures for how cheese-producing sheep, goats and cows impact the earth), alongside the water pollution and soil degradation which takes place when manure and feed crop production is poorly managed. 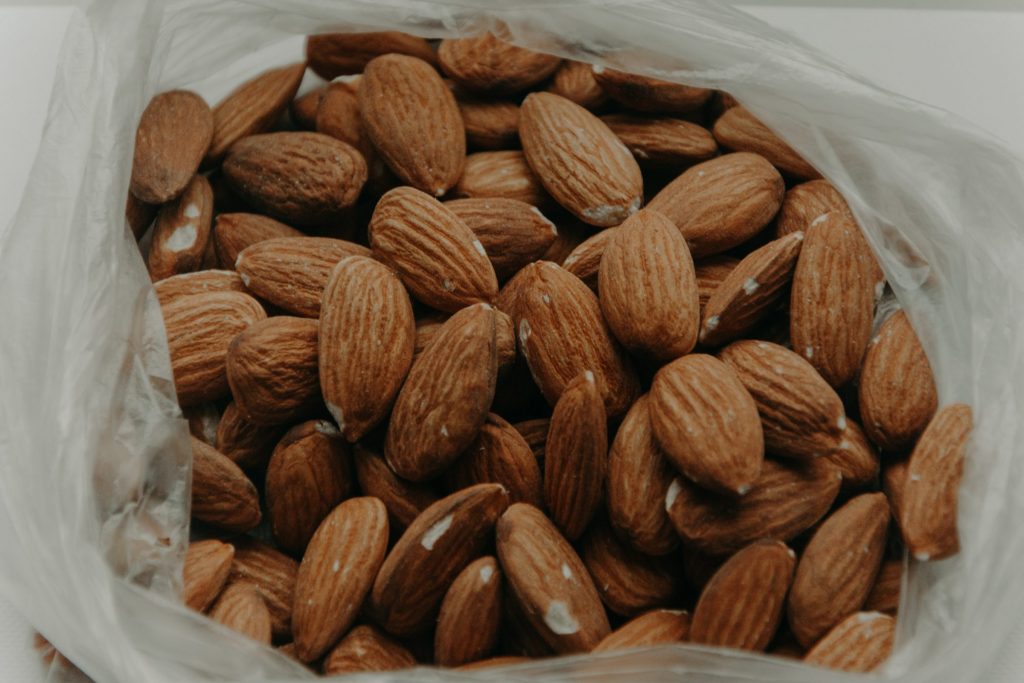 As healthy and nutritious as we know almonds are, the unfortunate truth is that each almond requires four litres of water to produce. California has been struggling to cope with the surging almond demand over the last number of years (the state produces 82% of the world’s almonds), and farmers have been drilling into the ground to tap into aquifers to source the water they need. According to The Atlantic, this practice “threatens infrastructure like roads, which stand to collapse into sunken ground”, and Mother Jones holds that the use of aquifers could trigger earthquakes.

Our insatiable appetite for almonds is also affecting honey bees (which are needed to pollinate the almond trees), because of the pesticides used in almond farming. These pesticides have caused disastrous levels of bee death and deformation of their brood in the past, although it’s worth mentioning that the use of pesticides have reduced significantly in California lately, thanks to improved governmental guidelines. 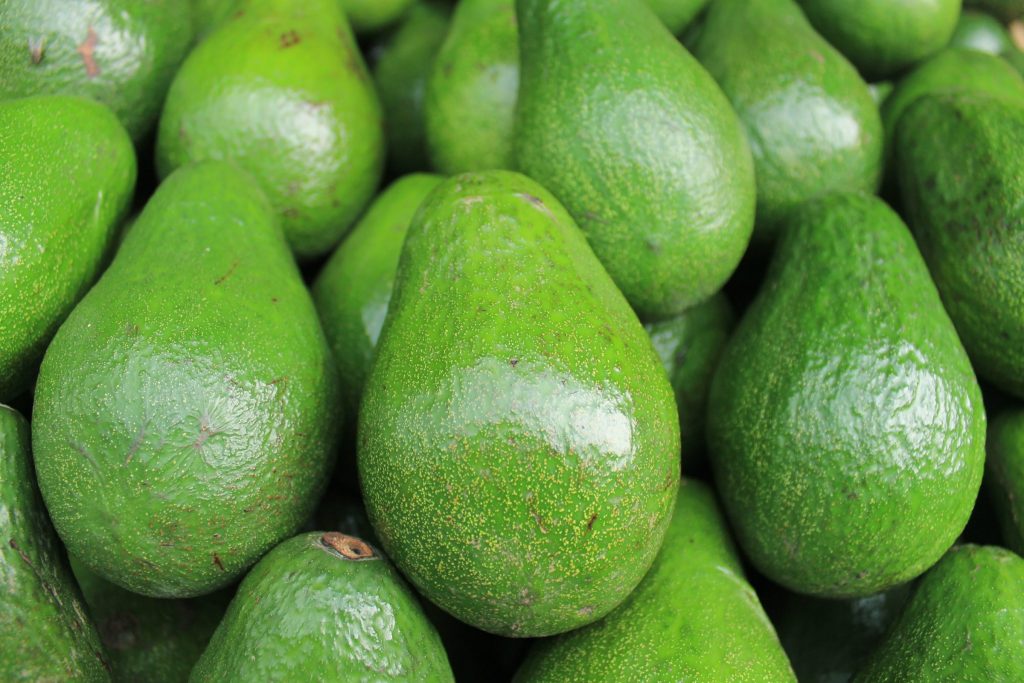 Avocados have become the health-food that the world has gone mad for over the last decade. And while many of us love nothing more than a good avocado toast, did you know that the infamous fruit has become colloquially referred to as “green gold” in Mexico? This is because the fruit is one which wields as much strife in the state of Michoacá (where avocado production is largely concentrated) as diamonds are in Sierra Leone.

Yes, the terrifying reality behind our favourite toast-topper is that their production is largely controlled by the Caballeros Templarios, a vicious drug cartel who terrorise and coerce farmers to give up a percentage of their income, going so far as to murder those who don’t conform to their demands.

In addition to the local, social implications, Mexican farmers are also thinning out and eradicating huge pine forests in order to illegally plant the avocado trees in an effort to meet the ever-growing demand, so think twice before you make your next brunch order. 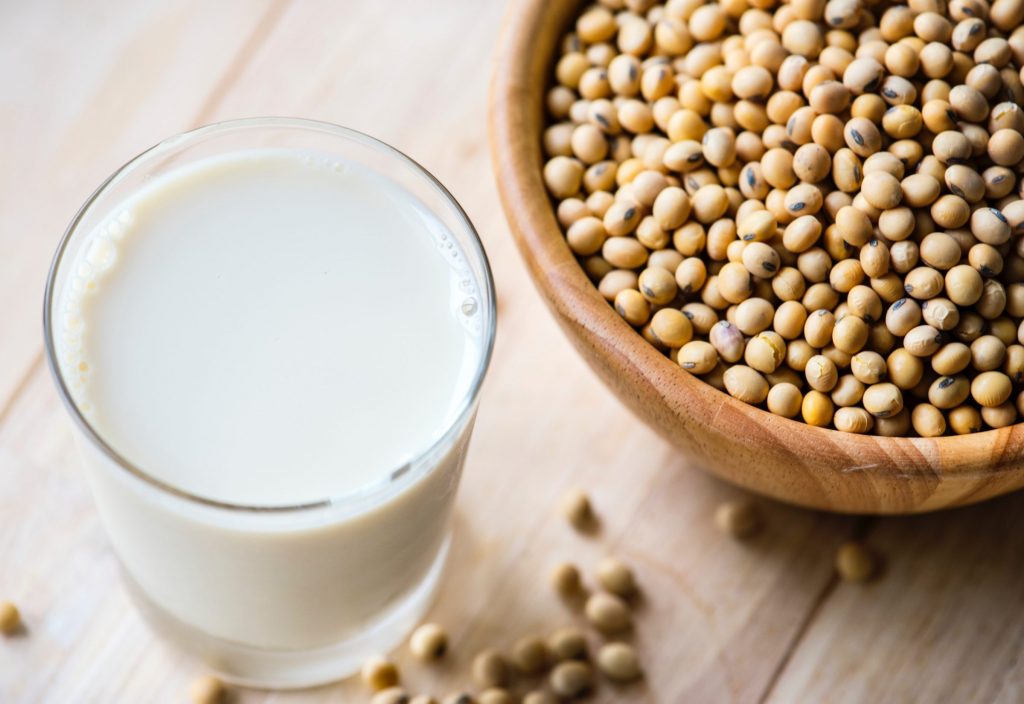 In order to grow soybeans, an extensive amount of land is needed, a fact which would explain why the expansion of soybean plantations into forests the Amazon is making particular contributions to climate change in recent years. Soil erosion and the issue of freshwater contamination from the ever increasing use of pesticides to facilitate soybeans growth is another source for worry.

In terms of water use, 297 litres of water are needed to produce one litre of soy milk, and non-organic soybean farms have an even higher water footprint due to irrigation. What’s more, the lucrative soybean production is having negative social impacts in Brazil, Argentina and Paraguay, where the exploitation of soybean workers is commonplace. All things considered, you may want to think twice about that tofu curry or soy milk latte, unless you’re certain that the product is ethically and sustainably grown.