How many men have you heard complaining about their tummy troubles in the last week? I’d have difficulty coming up with even one in the last year.

That’s not to say that men don’t experience tummy troubles, of course, but the frequency at which they suffer is far less than that of women, as research is increasingly finding.

But why is that? Surely it doesn’t come down to women’s skyscraper heels or perfume preferences? Maybe it’s just that men choose not to talk about the issue, even though they’re as knee deep in it as we are.

The reality is that although a large majority of men might well be adverse to addressing health concerns, there really is a disparity between the two genders and the gut issues they experience.

And it all boils down to three general factors: stress, hormones, and physiology. 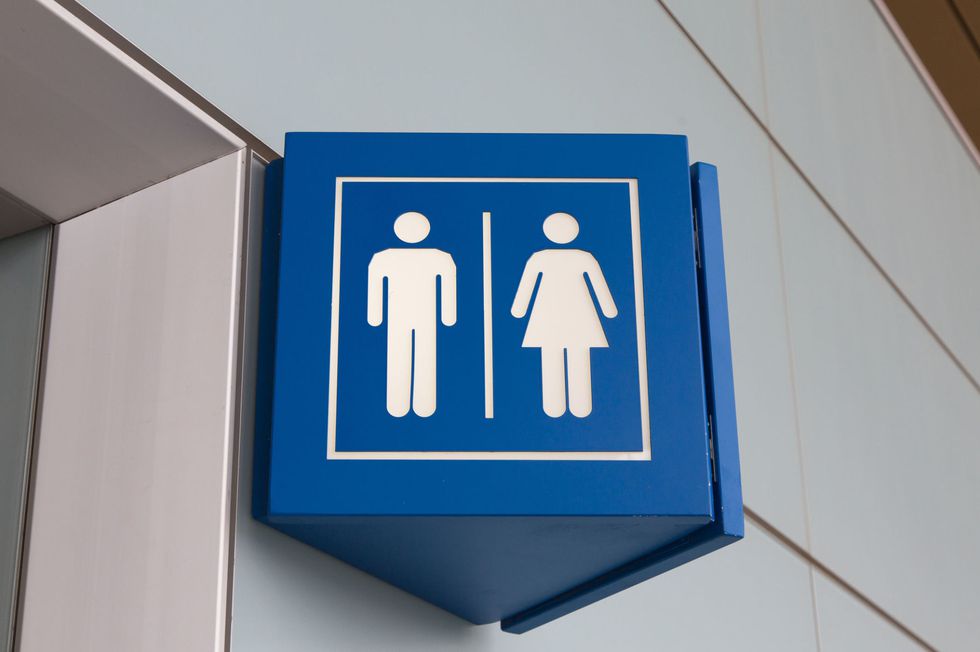 Some might argue that women and stress go together like sunshine and sunburn. It’s a well adhered-to stereotype that we find ourselves significantly more plagued by the work-life balance, relationships, the way we look, and the steps we’ve clocked up on our Fitbit than our male counterparts. However, it’s gotten to the point whereby our stress-heavy inclinations are actually contributing to those gut troubles…

“Great. Another thing to stress about”.

Doing a number two is as natural as urinating, sleeping, eating and breathing, and yet girls are taught from a childhood that it is an embarrassing bodily function; one that is not polite to discuss. The stigma surrounding bowel movements has created shame, anxiety and stress around the issue, and this is adding to the problem.

An increasing amount of research is showing that this ongoing stress negatively affects the healthy bacteria in your gut, which leads to a range of ailments; from Leaky Gut disorder to diarrhoea and candida.

Although undoubtedly concerning, the good news is that increasing the healthy bacteria in your gut is relatively easy to do. That, combined with a stress reduction management routine should get you seeing significant improvements.

What many people don’t realise is that the menstrual cycle actually plays a significant part in intestinal functioning too, on top of everything else. During the luteal phase (when the oestrogen levels peak just after ovulation), women can notice a reduction in the speed at which their gut transports waste. This causes constipation and bloating.

And then you have pregnancy – yep, that old chestnut. Another facilitator of hormonal changes that makes women more likely to suffer from constipation.

According to Dr Adam Farmer (of the IBS Network), “women with IBS are twice as likely to exhibit the constipation-predominant subtype”, and this comes down to the fact that our colons can be anywhere from 8-10 centimetres longer than that of men’s, resulting in a slower transit time.

According to gastroenterologist Dr Robynne Chutnik, the male colon looks like a “gentle horseshoe”, while the female colon is more like a delicate, “tangled-up slinky”. A charming use of visual descriptors, this does explain why it can take longer for the digested food to get through. 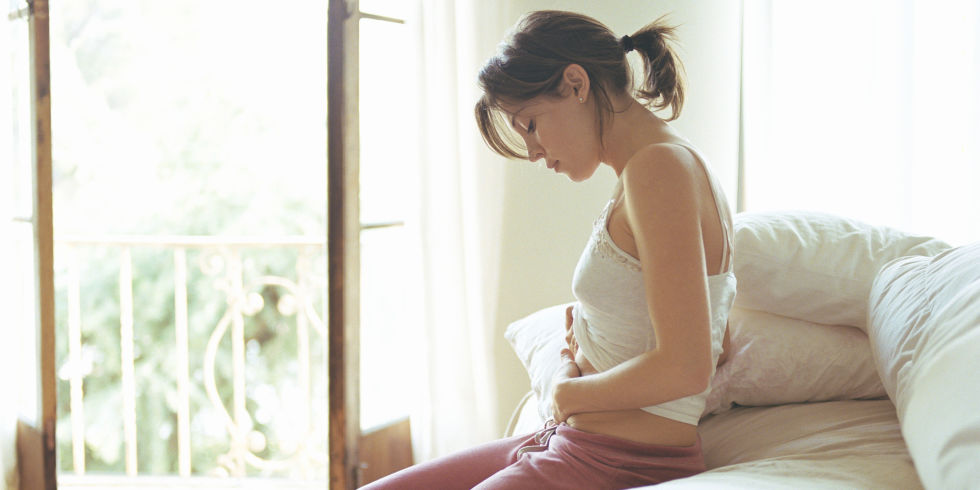 All things considered, it comes as no surprise that women would be battling with their bowels, what with the stressing and the hormones and slinky-esque bowel contortions, it seems a miracle that any of us get anything out at all.

So the next time your brother/ other half/ colleague tries to make light of your gut grumbles and grievances, just send them in our direction. We’ll be sure to enlighten them about just how good they have it. 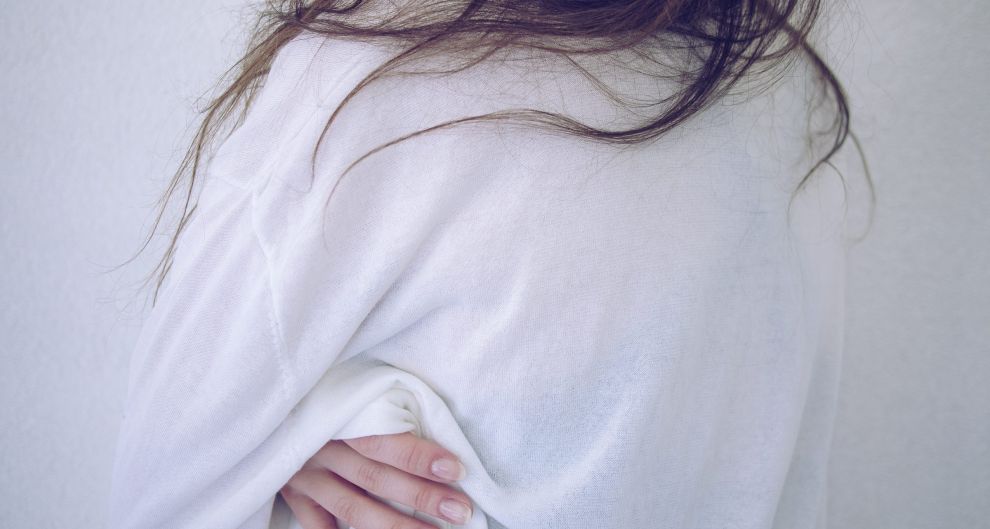