The Fight Against Feminist Fatigue

Today is International Women’s Day; a day for women to unite, to campaign for change and do what you can to help forge a better, more inclusive, gender equal world. We’re celebrating with a special IMAGE.ie takeover; a full day of content created and curated to highlight amazing, deadly women and all the remarkable things they do. First up, Sophie White takes about the rise of Girl Power, feminism now?and the battle for equality over the last two decades.

I was Ginger in our 6th Class Spice Girls tribute band. I even dyed my hair red. I got in trouble, of course, and it was brilliant. It embued us with a whiff of that divilment and bite that the Spice Girls possessed in abundance.

This was their ingenuity – we could be them. And we loved their message of female empowerment, which was 100 years old at least, but wrapped up in leopard print and bouncing on platform runners with boobs akimbo, it was fresh to us.

As the band roared in their biography-cum- femifesto Girl Power!: ?Feminism has become a dirty word. Girl Power is just a nineties way of saying it. We can give feminism a kick up the arse.? And the time was ripe for a kick up the arse of feminism. Girl Power! sold 200,000 copies in the first 24 hours of its release in 1997.

Feminism by the mid-nineties was on its third wave, and somewhat bogged down in its own ideology. It needed an image overhaul. The Riot Grrrl movement in the States was underground and making strides in the empowerment game, but it was never going to have the reach of the Spice Girls? cartoon-like feminism. The Spice Girls sold 80 million records worldwide; that’s a huge amount of pubescent feminists- in-waiting right there.

?Girl Power? was an oversimplification for sure, but it made feminism accessible instead of academic. The Spice Girls fed us the feminist message in a pretty, pop package that was infinitely more palatable than drinking our own menstrual blood, as Germaine Greer advised. 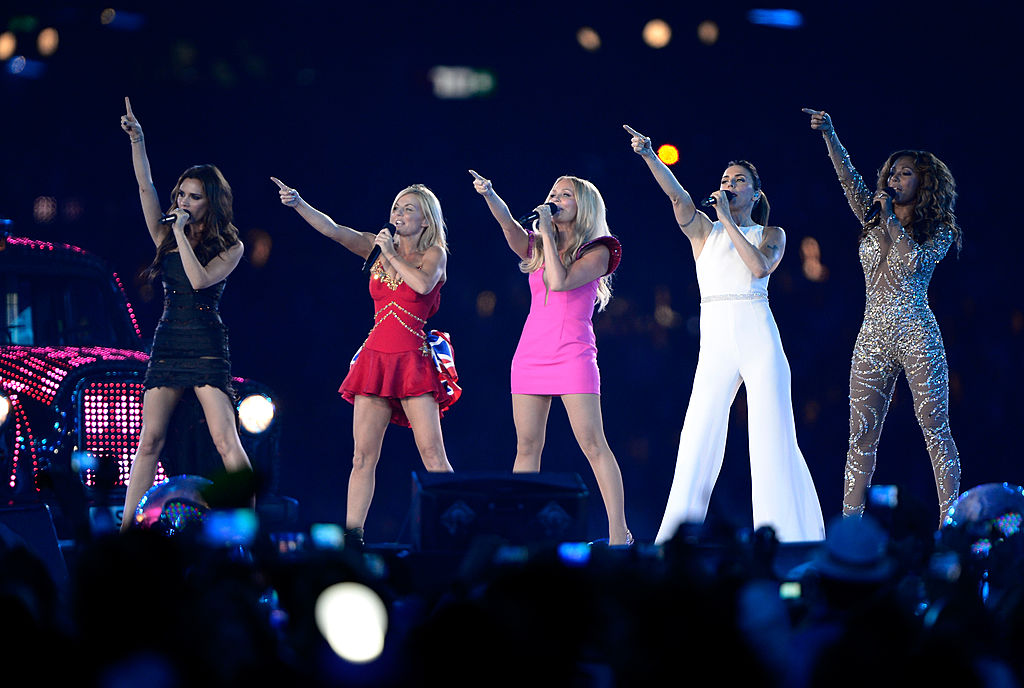 Feminism may not always like its ambassadors, but it seriously needs them. There has been a growing disillusionment with the movement, and ?Feminazi? has become the shorthand for the shrill, shouty feminist caricature.

Feminist fatigue is growing as feminism, more and more, seems like the fashionable choice. It’s been taken up by stars like Emma Watson, whose speech kickstarting HeForShe, the gender equality campaign at UN headquarters in 2014, made headlines; as well as Jennifer Lawrence, who wrote a revealing essay on the gender pay gap in film, exposing a discrepancy that infects every industry. Basically, whether you’re the most famous woman in Hollywood or a mid-level executive, if you’ve got a vagina, you essentially work for free from November 9 until the end of the year.

It’s frustrating when these women make completely reasonable statements and are then lambasted not only by trolls, but by feminists themselves for somehow ?cashing in? and – horror of horrors – making feminism popular. It’s like the music fan only liking the ?early stuff?. But we need it to be mainstream. Do we want to be dragged back to the dark ages of the early noughties, when Sex and the City was touted as a groundbreaking portrayal of women on screen? The series certainly wouldn’t pass the Bechdel test, the benchmark which questions whether a work of fiction features at least two women who talk to each other about something other than a man.

Thank God (goddess?) feminism is becoming the fashionable choice. Unexpectedly, it’s even becomefashion’s choice. In 2014, Karl Lagerfeld used his Chanel show to stage a feminist protest. Naturally, he was accused of cashing in on the sexy new wave of feminism. The fashion industry has been accused of harming women, but it has also liberated them, and if Lagerfeld wants to put feminism centre stage (or street, as it were), then why the hell not? If feminism has come to be something worth cashing in on, then that is surely a good sign. Still, many couldn’t resist a hard eye-roll at the sight of Gisele Bu?ndchen touting a megaphone and marching for equality. 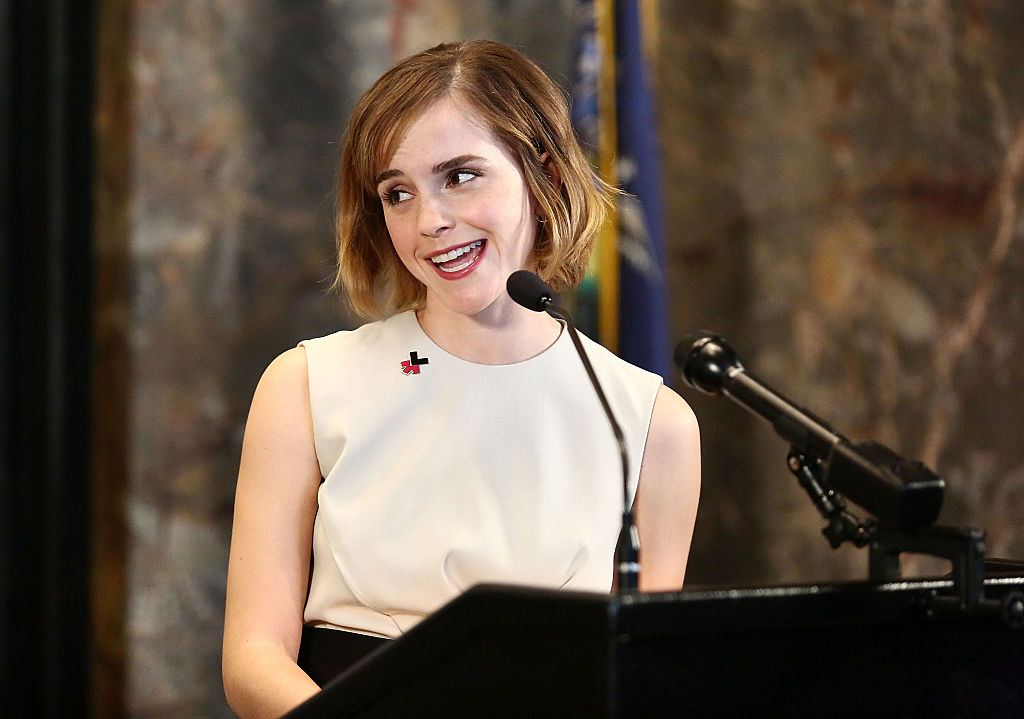 That is the tricky paradox with industries like fashion taking up the feminist war cry. It was a contradiction that existed with the Spice Girls and has endured ever since – trading on one’s sexuality. There is an irony inherent in preaching Girl Power and empowerment while also baring your crotch quite a lot. Not that I’m strictly anti-crotch-baring, but a separate thesis would probably be required to expound on the various ?ifs?, ?ands? and ?buts? of my feelings on feminism and taking one’s clothes off.

It’s a catch-22 that will always be there for women. We see it time and again with every Kardashian selfie that ?breaks the internet? and every twerk of Miley Cyrus? ass, or even Vanessa Beecroft’s performance art (the Italian artist’s work often features nude females). As women, our every decision is political. If a man chooses to exploit his sexuality, it’s not considered a blow to the male cause, but if a woman does so, it’s damaging centuries of progress. It’s a fairly major burden and kind of feels like we have traded one kind of oppression for another, in a way. Polly Vernon’s book, Hot Feminist, and Roxane Gay’s Bad Feminist took on this conundrum to reactions of irritation and outright opposition from certain feminist quarters. But hey, you can’t win ?em all.

This is the problem with demanding unanimous agreement of such a sprawling, fractured movement as feminism. It cannot work. As the movement evolves and splinters into ever more difficult-to-reconcile sub groups, the feminism infighting is becoming as toxic as the casual misogyny highlighted in campaigns like Laura Bates? Everyday Sexism. I suppose the positive upshot to this seemingly endless back and forth is that as long as we are all arguing politely, then 20 years on from Girl Power, the feminist conversation is still mid-flow and still on the table.

Sophie White’s collection of recipes and recollections, Recipes for a Nervous Breakdown (Gill Books, €24.99) is out now.