Franciscan Well is celebrating all things fem-ale with Ireland’s first ever women-centric beer festival, Fem-Ale Fest in Cork this August.

The festival will feature a range of Irish beers and the female brewers who created them, and it takes place in the Franciscan Well Brewpub on North Mall, Cork on August 10th & 11th.

“The festival will highlight the important role that women have had in contributing to the success of the beer industry in Ireland” says Kate Clancy, Marketing Manager of the Franciscan Well Brewpub.

Leading women in the industry

As well as sampling the brews, those attending will have the opportunity to attend talks from the leading women in the industry; from all different backgrounds, including marketing, sales, journalism & brewing.

“We hope to reach out to women who would like to get involved & to also show how welcoming the industry is to everyone.” 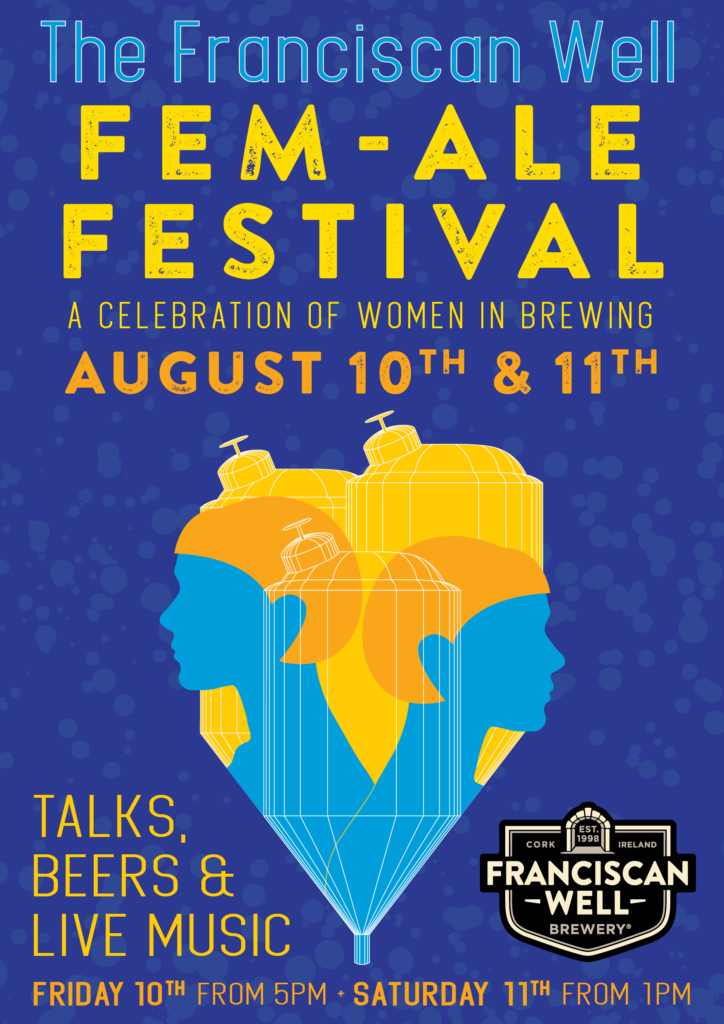 Melissa Cole, UK- based author, journalist and beer sommelier will be attending the festival as the key speaker.

“Promoting the visibility of women in the beer industry is just one step towards widening its diversity and I’m thrilled to be taking part in this event, after 20 years of battling sexism in the industry, being told I wouldn’t want a pint because it’s not ‘very ladylike’… being part of an event that gives women the stage to show others that enjoying beer is totally ok is brilliant” says Ms Cole.

The festival will open from 5pm on Friday the 10th & from 1pm on Saturday the 11th of August. Admission is free and all are welcome. 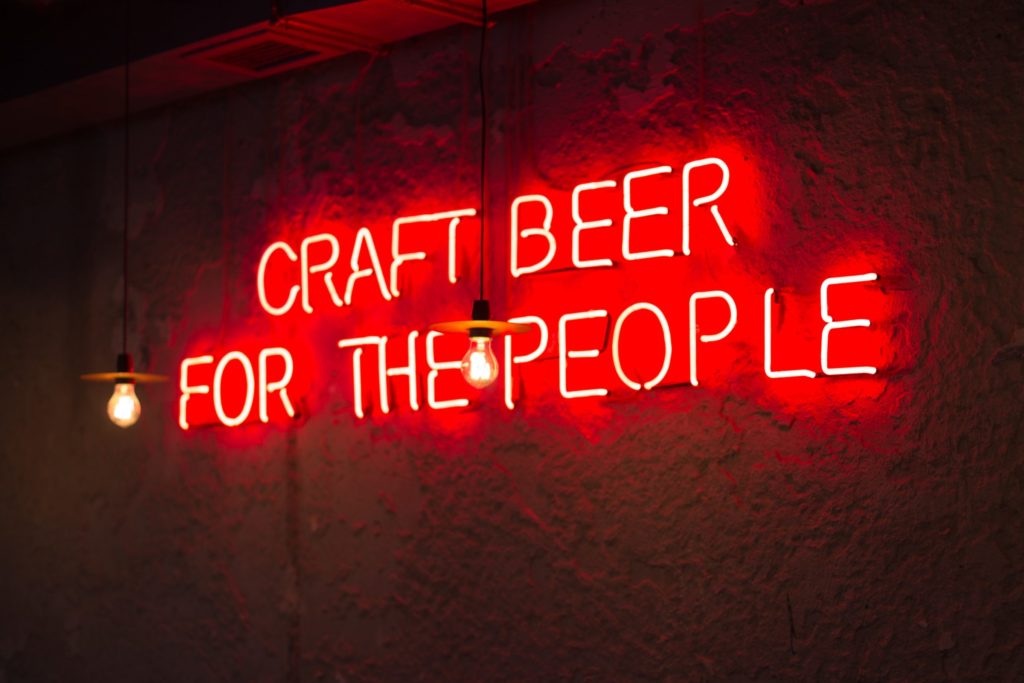