Inequality in women’s healthcare: why it happens, why it matters and what we can do...

Famous Men Answer ‘Are You A Feminist?’ 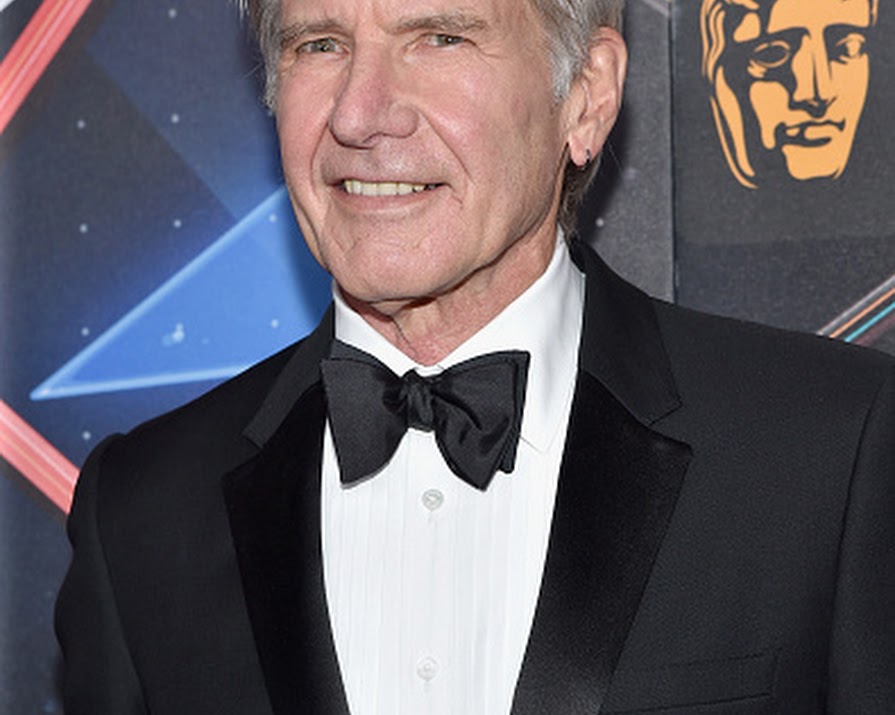 Are you a feminist? It’s a question that women in the spotlight get asked almost daily but rarely do men face the same, direct line of enquiry. A project by The Cut with NY Magazine, they asked 15 super famous men one question: would they describe themselves as feminist? Some were almost enraged by the question, see Darren Aronofsky’s comments below – if they’re not shouting about gender equality from the rooftops, does that mean they’re sexist or that they don’t have enough respect for women? We particularly enjoyed Salman Rushdie’s comments. If you’re not all about equality, be it gender, gender identification, race, sexual orientation, socio-economic backgrounds and so much more, are you just, as Rushdie puts it, an ‘asshole’? Here’s what a few had to say on the matter.

Harrison Ford
?Yeah, because I like women, and I respect women.?

Anthony Mackie
?That’s a very strange concept to me, and I don’t think I know enough about it to answer that question.?

Salman Rushdie
?Yes. What else is there to be? Everything else is being an asshole. These are your choices. I have three sisters, and no brothers. In my family it is all women, and they are very strong, opinionated, professional women, and the idea that they would be in some way disadvantaged by comparison to men was just ludicrous, and if you had tried to suggest it to them you’d have got hit. So I learned it early.?

Zachary Quinto
?I think the idea of being a feminist is evolving in our world. Especially now, with these movements toward equality of all kinds, I feel like I don’t limit it to feminism, I just sort of consider myself a humanist, I imagine.?