Jada Pinkett Smith fills us in on all things Magic Mike XXL, her thoughts on pole dancing?and working with Channing Tatum.

When you were first approached by Channing Tatum and director Greg Jacobs to join the gang in Magic Mike XXL, what were your thoughts and what was the draw for you?

When I spoke with Greg and Channing for the first time, Channing said, ?Jada, I love this industry but it has its problems.? I really want to figure out how can we do something like this and make adult entertainment seem fun and responsible.?? So I was thinking, ?Okay.? I’m down for that try.? I’m down for that ride.?The character was written as a man, so I had the opportunity to work with [screenwriter] Reid [Carolin] and with Greg to really figure out who this woman was who would be part of this world and have this particular club.? That became really intriguing for me.

?Can you tell us a little about your character, Rome, and if you did any research into strip clubs to get into her mindset??

Well, I’ve done a lot of philanthropy work in human trafficking, and, believe it or not, I was just working on a documentary about strip clubs in Atlanta [Georgia].? So I had done a lot of research, and I was wondering why it is that pole-dancing contests and pole-dancing exercise classes in gymnasiums are so embraced.? What is the difference between a pole-dancer in a gymnasium trying to get exercise versus one who works at a strip club?? And my thought was that it’s attitude.? It’s about why we go to the strip club.? It’s about the energy.? It’s about the messaging that is brought to the strip club.? That’s a different messaging than what is brought to the pole-dancing competitor and the woman who wants to get in shape through pole-dancing.

You’re never going to eradicate strip clubs. It’s just not going to happen. There’s always going to be a level of adult entertainment. So my thinking is that what we need to do is change our attitudes towards sex. What we need to do is bring what’s in the dark into the light. We’re mature enough to explore our true feelings about our sexuality and our desires, so when you bring things from the dark into the light, it can become something that’s not seen as dirty. Then it keeps people out of trouble.That was my foundation for creating this character and the space for what she does. I wanted it to be celebratory. I wanted it to be something that men and women could do together. Nobody’s getting hurt. Nobody’s getting exploited. We’re able to come together as adults and bask in this energy and have a good time.What’s funny is I’d never been to a male strip club before. But when I was shooting the scenes in Rome’s club and also being at the big show they do, I’d never felt anything like the camaraderie of the women there. I was completely shocked because I never expected to feel that in this particular space. 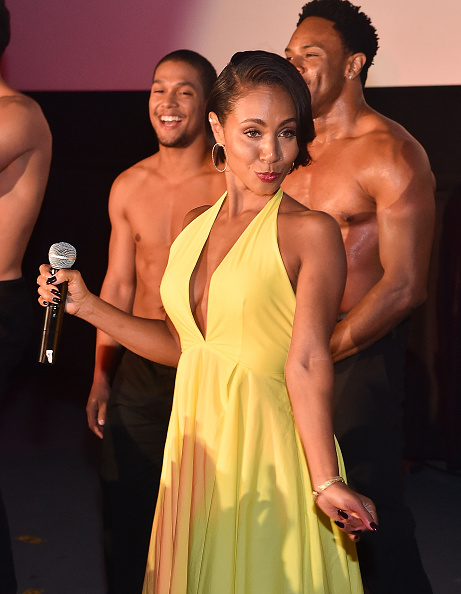 I think it had a lot to do with the fact that we’re all here for the same reason. We’re all giving each other license to be here, to do this, to have a good time, to cut loose, and to be the sensually free women that we want to be without being judged. We’re all here to do it together. So we were all high-fiving, like, ?Yeah!? And we had these beautiful men that that danced for us and are celebrating us, validating us, acknowledging us, as well as we’re doing the same for them. It was really interesting. That was something that shocked me. I wasn’t expecting that at all. 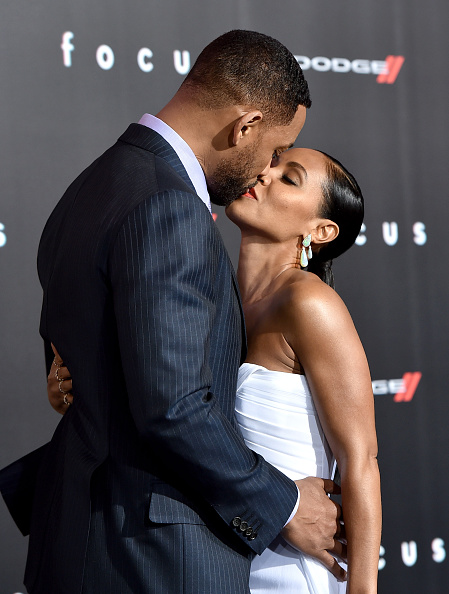 What was it like to work with Channing and the other actors playing the Tampa Kings, and being a woman with this pack of guys?

I learned a lot because I was the outsider coming in and I got to spend a lot of time observing.? I got to observe how guys are together, when they’re in what I call the ?frat pack.?? I got to witness what it looks like and how important it is because then I would also get an opportunity to witness this incredible shift that happens when their beautiful fianc’s and partners would come to the set?what they want to become for the people that they love and what it takes for a man to be submerged in a women’s world.? So seeing the difference between the two was, like, ?Wow?that is interesting.?? It was really cool to see that, and it gave me a lot more understanding and respect for what men really try to do in communing with us. 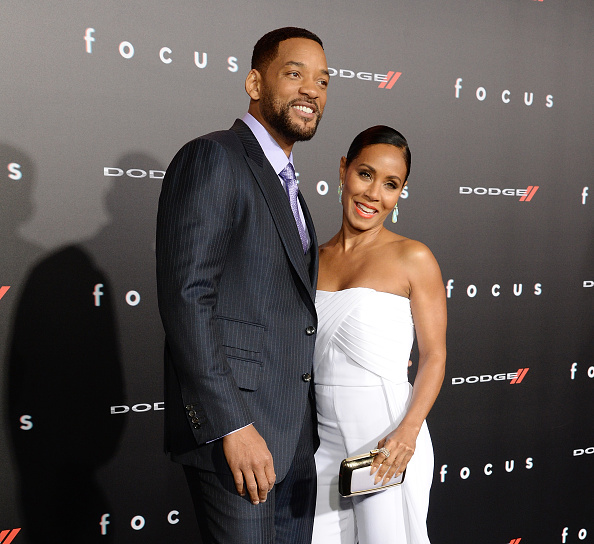 ?Can you talk about working with Greg, screenwriter Reid Carolin and producer Steven Soderbergh on this film?? Did they create a collaborative environment??

Oh, man.? Let me tell you.? It took everything I had to stay out of Steven’s face because I find him to be one of the most fascinating filmmakers I’ve worked with.? I just think he’s genius, literally, in how he sees things.? It felt so good to be able to have this kind of creative partnership with him and the creation of this character and what she does.? A lot of stuff we did on the fly because, like I said, it was written for a guy.? It was so open.What I love about Steven and Greg is that they’re able to take in a lot of information, a lot of suggestions, but Greg was very clear about where he wanted to go.? He knew what to take in and what to throw out, so you didn’t have to hold back creatively.? I loved that because sometimes, depending on what kind of team you’re working with, you can’t give too much at once.? It was really nice because they’re just so pro.

It was also a lot of fun because they were all so generous.? I felt well taken care of by the whole team, Greg and Reid and Channing and all the boys.? It just felt good to be in an environment like that and you just feel safe with the content of the movie.? It’s so hyper-sexualized but yet you’re with these really grown men and feel ultra-safe.? That was quite beautiful as well. 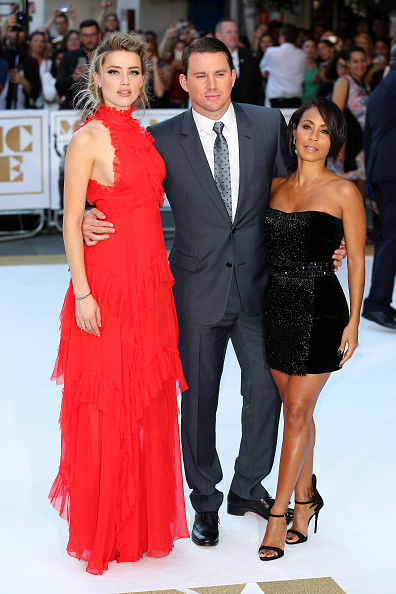 Did you have a?favourite’scene or moment from the production that was particularly?fun or memorable?

I’ll tell you a fan moment I had.? I was done with my part for the day, but Joe [Manganiello]’s dancing was coming up, and I thought, ?Oh my goodness.? I’ve got to get out of this costume.?? Let me tell you?the base camp was empty because we all rushed to get to see Joe’s scene.? We were up there like little screaming fans watching Joe.? It was that much fun.

Magic Mike XXL is in Irish Cinemas from the 3rd of July. 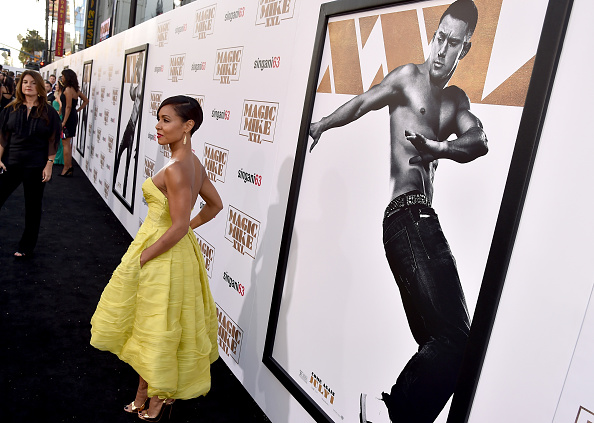