If you’re anything like us here at IMAGE, your Netflix evenings are filled with the likes of The First Monday in May, Iris and Franca. The fashion industry is always seen as so glamorous and dazzling that we can’t help but want to know how it all works behind the scenes. What is working at a fashion magazine really like? How is it working with designers and photographers whom we’ve come to know as icons? Is it really as glamorous as we’d all love to imagine?

Fill your reading schedule for the foreseeable future with these books from the icons that have seen it all. 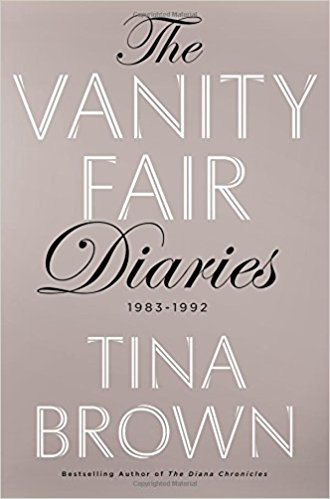 Famed Vanity Fair editor Tina Brown’s tell-all diary was met with rave reviews when it arrived on shelves late last year. Beautifully written, it chronicles her journey from London to Manhattan in her twenties when she was called in to save Condé Nast’s newly re-launched Vanity Fair (I know, bizarre to think that it was ever in trouble!) after having transformed Tatler from an ailing society magazine into one of the Big Three glossies in the UK…at the ripe age of 25. Married to the man considered the greatest newspaper editor of all time, Harold Brown, passages about her personal life as well as that of the magazine make for great reading. Brown was one of the first modern media stars to juggle a high-profile career and family with grace whilst fully in the public eye.  Meanwhile, the scandals, rivalries and brilliant anecdotes at CN HQ are riveting- everyone features from Princess Diana and Hillary to Donald J. We can’t wait for the next volume, covering the years when Brown revived The New Yorker and  founded the pioneering platform for gender equality, the Women in the World Summit.

Grace: A Memoir by Grace Coddington 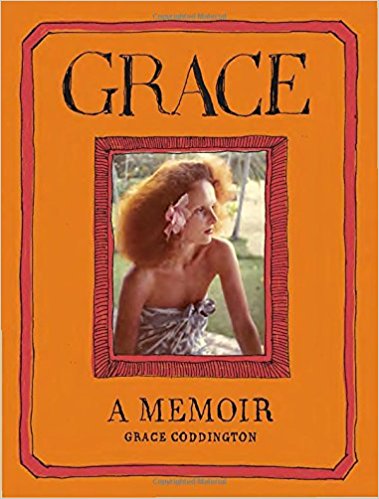 Any fashion lover will recognise that mane of red hair instantly. Grace Coddington is an insitutution in herself at this stage, with her career at Vogue spanning almost 50 years. As well as a brilliant insight into her own life and career as an editor and then creative director, her memoir reads as a love letter to the culture and fashion of the decades she worked through. If you want a book to make you fall in love with fashion all over again, this is it.

Inside Vogue: My Diary Of Vogue’s 100th Year by Alexandra Shulman 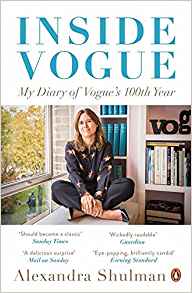 The fashion world was taken aback with the news that Alexandra Shulman would be leaving her post as editor of British Vogue in 2017 after an extensive career behind the helm of the most successful fashion magazine in the world. This book, which follows the magazine over the course of its 100th year, truly shows the amount of blood, sweat and tears that Alexandra and her colleagues put into producing Vogue month after month, year after year. . A must-read. 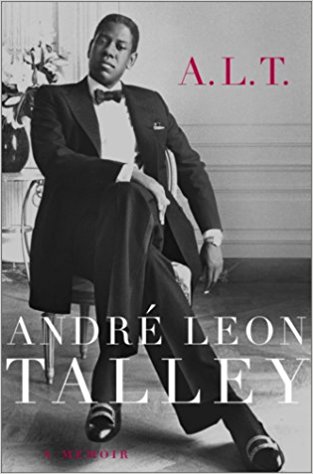 Even if you’re not a Vogue buff, any fan of reality TV staples America’s Next Top Model or The Hills will recognise the fabulous André Leon Talley. The story of how a six-foot-seven, African American man from South Carolina became one of the most recognisable figures in fashion is a wonderful read for anyone who’s worried about being held back from a big-time career in the industry because of their background.

The Vogue Factor by Kirstie Clements 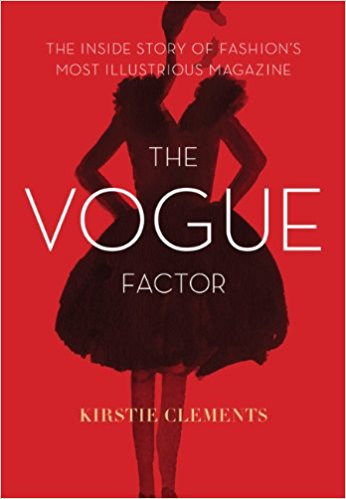 Aimed at all scandal-loving readers out there, this candid account of former Editor-in-Chief Kirstie Clements’ time at Australian Vogue is as fabulous as it is controversial. Clements tells her own story of how she worked her way up from receptionist to editor, while also aiming a substantial critique at the fashion industry and beauty standards. If you want warts-and-all, this is perfect. 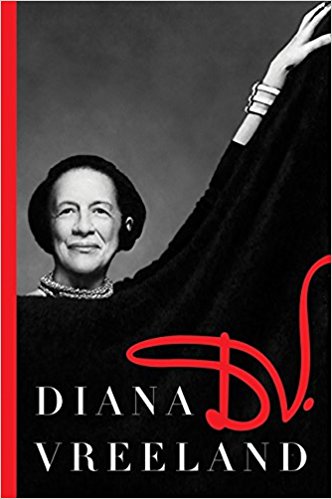 Last, but by no means least, we have the autobiography of trailblazer and icon Diana Vreeland. Vreeland’s style of dressing and directing had a massive effect on Vogue’s evolution, and the world of high fashion and haute couture, for years after she left. Although her memoirs are more of an insight into her personal life and how her personality translates on paper, this is still essential reading for anyone who loves fashion. To educate yourself on how major fashion magazines operate, start with D.V’s story and work from there.