For the first time in its history, Electric Picnic will be hosting a female-only comedy show which will showcase some of the country’s best female acts. The gig will be taking place on opening Thursday evening at The Hazel Wood stage, and has already generated lots of excitement amongst comedy-loving festival-goers all over the country.

In preparation for this momentous show, we chatted to the gig’s organiser, Emily O’Callaghan, as well as the MC for the night, Joanne McNally.

“The comedy scene is absolutely thriving here in Ireland, especially in comparison to other cities I’ve been to recently,” says Emily O’Callaghan. She’s right, too. Take a walk through Dublin’s city center on any night of the week and you’ll see live comedy gigs being held all over the place.

While the enthusiasm for female comedy is obviously brilliant, Joanne highlights the importance of also letting these young women learn their craft before the industry starts pulling them out of the small clubs and onto the big stages. “It’s in the small comedy clubs where comedians find their signature style”, not to mention where they grow the thick skin required for performing in front of large crowds. 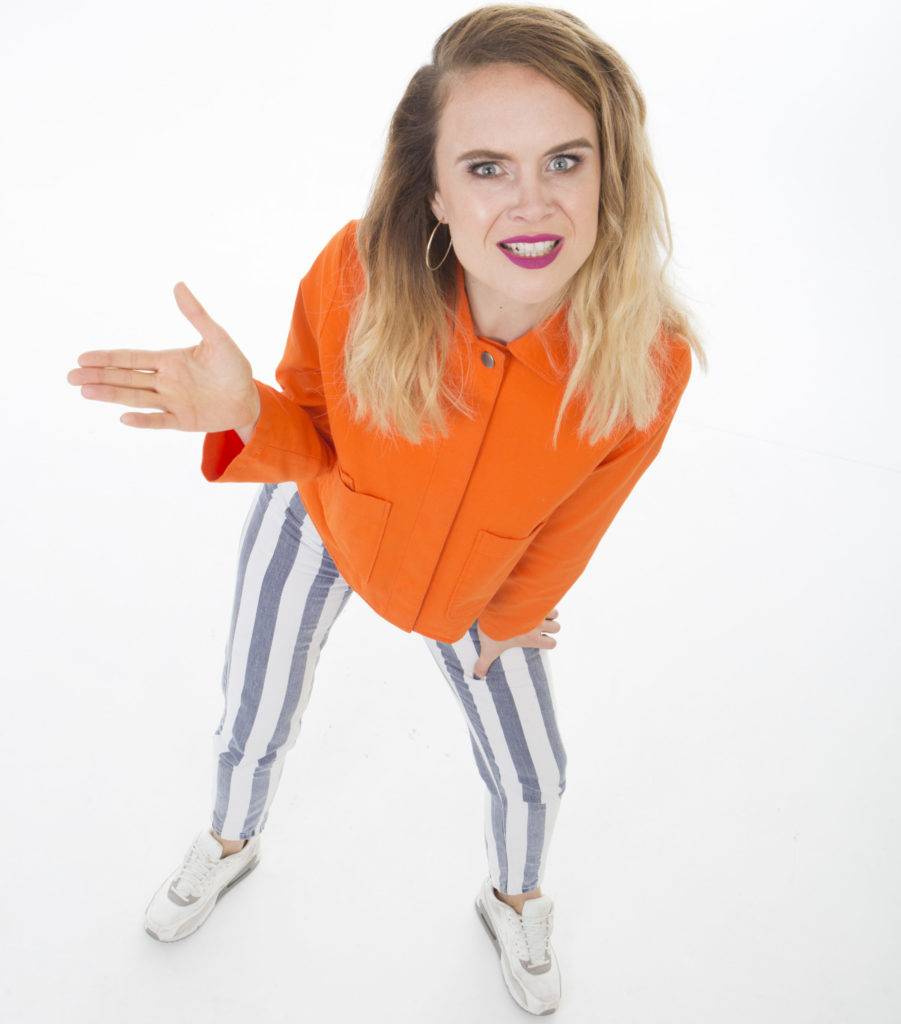 Joanne is slightly hesitant when it comes to gender quotas. Of course they’re important (especially when you consider how patriarchal the comedy scene has been since, well, since forever), but in an ideal world “there would be no such thing as gender quotas or ‘all-female lineups’; ideally we’ll get to a place where comedians are judged on merit alone and it won’t matter what’s hanging in between your legs”. Frankly, we couldn’t say it better ourselves.

When it comes to specific female comics they’ve tipped to go far; Emily says to keep an eye out for Emily Ashmore, Erin Ferguson and Grace Mulvey, while Joanne says she’s loving Katherine Ryan, who’s big in the UK at the moment.

Fancy seeing the best of Ireland’s new comedy talent right now? Check out the weekly Comedy Gold gigs that take place upstairs in the Button Factory every Friday night. Emily O’Callaghan is the host and promises a stellar line-up every week.

Emotions in the workplace: ‘A few tears and I’m perceived as hysterical’