“Audiences are more used to seeing women on the stage now, and they want to see more women up there.”

This is an encouraging statement to hear from Ireland’s top female comedian, Deirdre O’Kane. It’s worth remembering that Deirdre recalls the days when she was consistently the only woman on stage on any given night. Nonetheless, it only adds to our amazement that she was able to plough through this man-shaped mould to become the international star that we so openly girl-crush over today.

According to O’Kane, now is a particularly good time for women to break onto the comedy circuit. Male domination is out, and diversity is in. And long may it last.

In line with that, we want to draw your attention to the five young females that Deirdre has tipped for big things to come. Some names you might already know, and others you might not. But regardless of their notoriety, let it be known that these women are making waves in the joke-making profession. 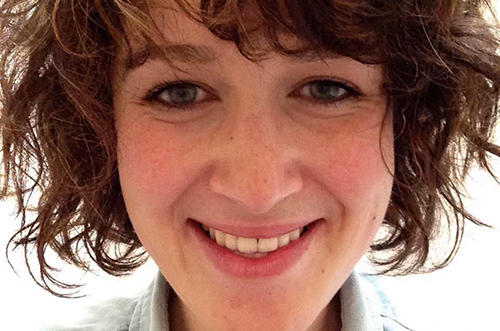 A staple of summer festival slots like the Vodafone Comedy Festival, Cat Laughs, Electric Picnic and the Edinburgh Comedy Festival, Andrea has a very dry, quick wit and can be often found doing regular slots at comedy clubs around the country. She was also named Stellar Comedian of the Year 2017. 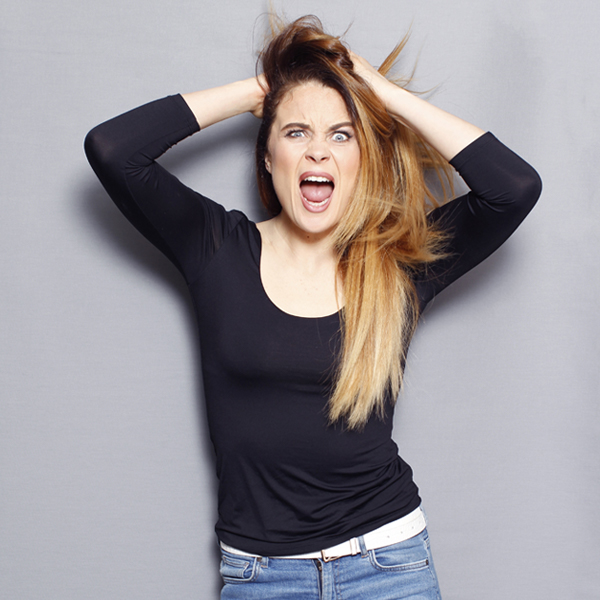 Having recently finished a national tour of her one-woman, sell-out show Bite Me, Joanne headlined at the Paddy’s Night comedy event organised by Deirdre O’Kane in aid of Comic Relief. Deirdre says that Joanne stood out as a real talent on the night, catching people’s attention with her hilarious, uncensored honesty, which elicited a huge response. 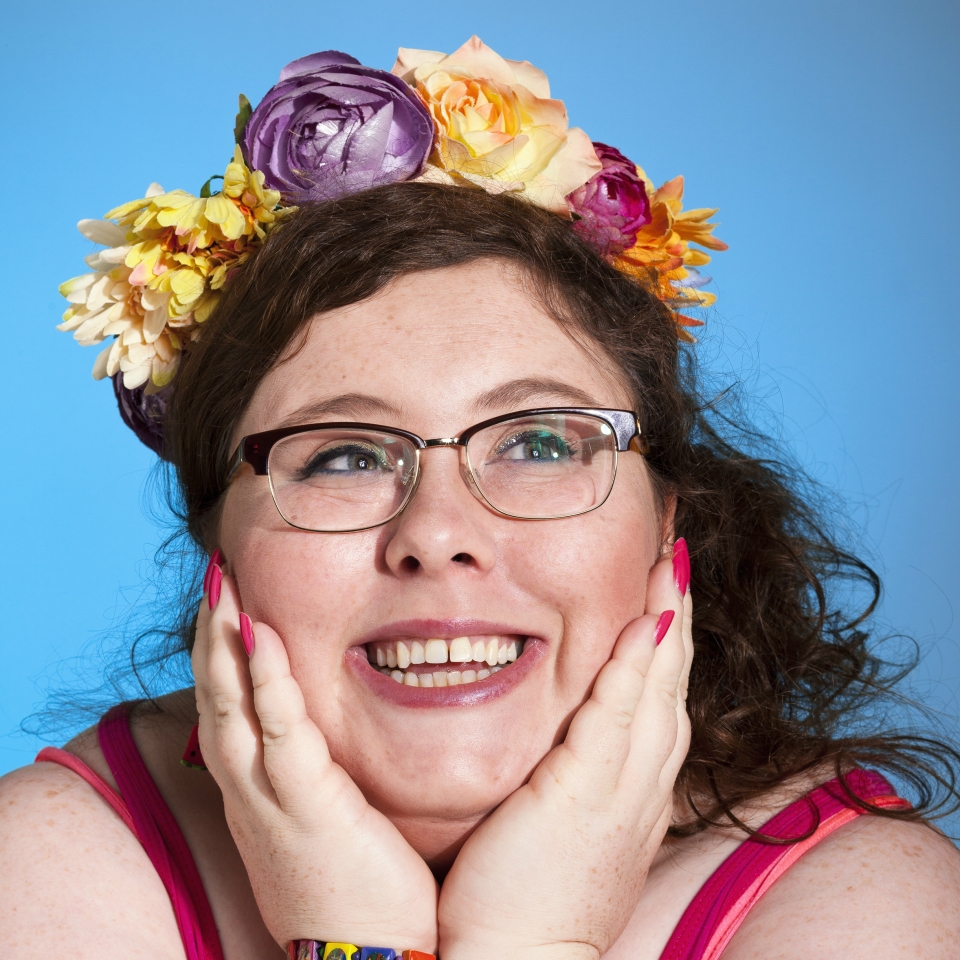 Alison Spittle is an Irish comedian, comedy writer, radio producer and actress. Alison has created sketches for Republic of Telly and in 2017 she wrote and starred in her RTÉ Two sit-com Nowhere Fast. Alison’s seemingly innocent, country persona pulls the audience in, while her sharp and unexpected one-liners and story punchlines are what keeps them wanting more. You can listen to Alison’s hilarious conversations with fellow well-known Irish names on The Alison Spittle Show podcast via headstuff.org 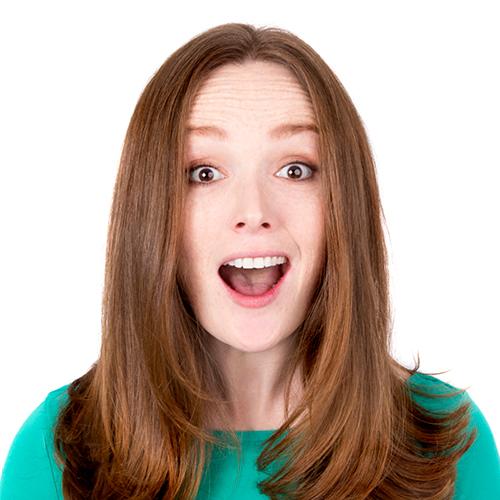 Emma is a regular on Republic of Telly and has been winning fans over with her no-nonsense style and classic Irish humour, as seen in her stand-up performances and the comedy skits which she frequently posts online. 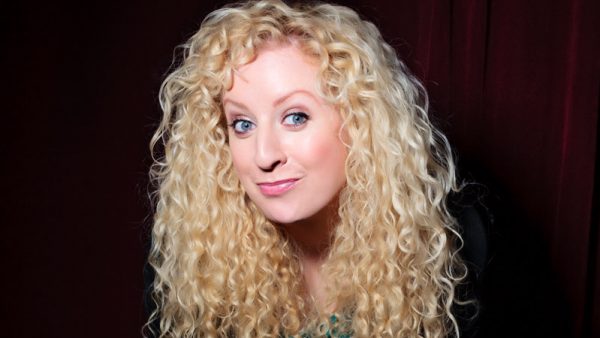 Niamh was part of the much anticipated TV3 documentary show ‘The Stand Up’s’ which showed the journey of Irish comedians working the comedy circuit. The award-winning comedian with a self-confessed “Face Like an Angel, Mouth Like a Sewer” has recently moved to London, but continues to come back to Ireland for gigs when the opportunity arises.