She may be known for her quirky, comedic movies, but that doesn’t mean Emma Stone is afraid to diversify in terms of the projects she takes on. She was superb opposite Michael Keaton in the acclaimed Birdman and stretched her acting abilities even further by appearing on Broadway in her much-praised turn in Chicago. She may be appearing in another film – La La Land – with Ryan Gosling this summer (we won’t lie, we’re excited about seeing our favourite on-screen pairing together again), but news of her latest role has been ?greeted with some surprise, as we may see Stone’s darker side for the first time.

According to The Hollywood Reporter, Emma Stone is in talks to play the evil yet impeccably attired Cruella de Vil in the upcoming?live-action adaptation. The animated film is a Disney classic and the movie?will reportedly delve into the origin story of the famed fur-clad villainess, similar to Jolie’s turn in Maleficent.

The script was reported to be in development in 2013, following other live-action Disney projects, including Cinderella, and will be centred?around a younger de Vil. 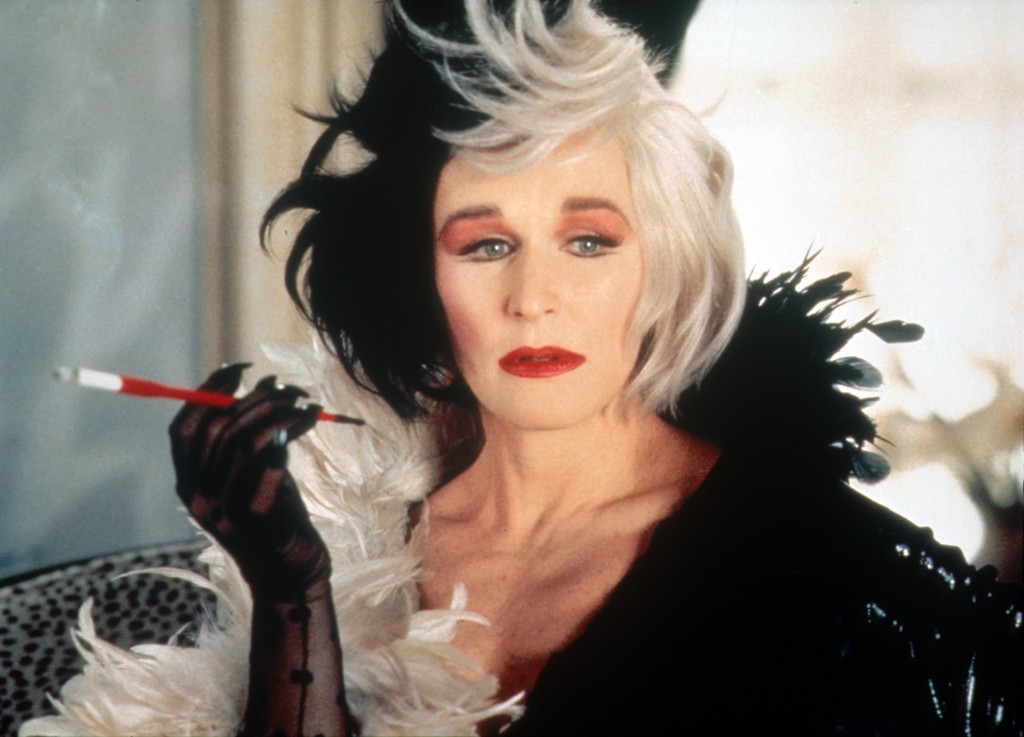 The website reports the Superbad star, is in ?early negotiations? to play the part, while the script was initially worked on by The Devil Wears Prada screenwriter Aline Brosh McKenna. It’s now being written by Kelly Marcel, who wrote 2013’s Saving Mr. Banks and the film adaptation of Fifty Shades of Grey. Stone built up her stellar repertoire by starring in gems such as Crazy Stupid Love and Easy A, so this would mean she is really delving into a different arc of a?character. She’ll have big shoes to fill, following in the footsteps of the scarily brilliant Glenn Close almost two decades ago, but we think she’s more than capable of rising to the challenge and bringing some sass to the iconic character.

The casting does make some sense, though. De Vil wasn’t always so bad, she was somewhat sweet as a young woman and according to the novel, she took a turn when she was expelled from school for drinking ink. Soon followed her obsession with getting a perfect fur coat, and all that evil puppy-hunting jazz.

The film currently has no director but is hoping to be on screens next year, and the project is reportedly a priority for the studio.

What do you make of Stone as a potential villain?