Egg freezing: All the New Yorkers are doing it, so why aren’t we?

“Hey, by the way, have you thought about freezing your eggs?”

This was what my younger sister said to me as we caught up on the phone recently. I was dumbfounded by the question; why was she, a young, healthy 25-year-old even thinking about such a thing? And why was she bothering me with such worries when I’m only a year older than her?

It turns out that this is precisely the time when I should be thinking about getting my eggs frozen. As my sister informed me (and as Declan Keane, Director of Repromed, later confirmed), if you are open to the idea of having a baby down the line, – no matter how much you don’t want one right now – you should educate yourself on the reality of fertility and recognise the difficulty that a huge percentage of Irish couples (about one in seven) are having in trying to conceive right now.

In places like New York, the conversation about fertility is a much more open one, and as a recent article in The New York Times highlighted, there’s been a recent surge of young women looking to hedge their bets with egg-freezing procedures as a result. Freezing your eggs has practically becoming the norm. Describing the egg-freezing industry there, Ruth La Ferla explains how some fertility clinics are hosting “Let’s Chill” egg-freezing parties, where guests are informed on the facts and the procedure alongside champagne and canapés…

The culture of egg freezing and fertility education is significantly different in America than it is in Ireland. For starters, no one is offering bubbly and mini vol-au-vents at fertility consultations here. What’s more, we don’t talk about the issue as openly as Americans do.

Clinical embryologist Declan Keane says the population of Ireland aren’t getting the education they need to be able to make decisions, especially not at the points in their life when they can still improve their chances of future pregnancies. “Without education, there is no choice,” he says. Right now, Dr Keane is only seeing about thirty women freeze their eggs per year. As for men and their sperm, the numbers are significantly lower, at just three per year. 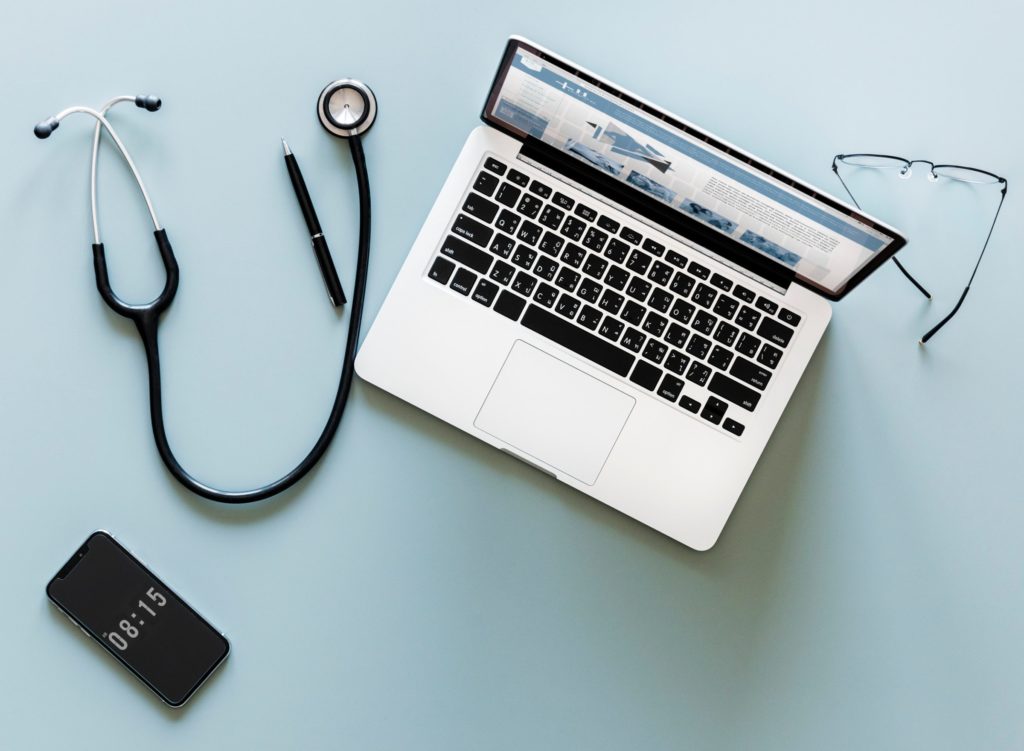 Simply put, younger eggs have a better chance at successful pregnancies than older eggs. This is just fact, and yet the majority of women walking into Declan’s office are 30+, with dwindling reserves and egg vitality levels. The issue is that they didn’t know to come in earlier.

Declan says 30% of women who come in for a consultation decide not to go ahead with the egg-freezing. There are a lot of considerations to take into account; the cost is a considerable one. Egg freezing generally costs about €3,000, and this is followed by a storage cost of about €300 year-on-year after the free initial year. Many American companies are now covering the cost of an employee’s fertility efforts, but this is not the case in Ireland. Then there’s the procedure itself, which involves sedation and an incision into the pelvis to retrieve the eggs.

And after all of that? There’s still no guarantee. This is a crushing reality that many have had to deal with. Nonetheless, egg freezing provides hope, and it could mean the difference between having a baby, and not having a baby.

Keane states that egg freezing is a great option for anyone looking to hedge their bets down the line if they know they don’t want to have children right now. Egg freezing provides people with some element of choice and minimises the “woulda-coulda-shoulda” regret later in life. However, he stresses that egg freezing will not guarantee a pregnancy; success rates are by no means at 100%.

Universal egg-freezing for all?

Is the message here that all girls should get a hoard of their eggs frozen as soon as they reach childbearing age? Absolutely not. Many women will have no troubles getting pregnant and will give birth to healthy babies with little or no issues at all, so “universal egg-freezing for all” is not needed. However, we are living in an age in which women are starting their families later and later, and if they aren’t being informed of the various concerns this poses in advance, then they’ll be left with few choices when it really matters.

Too many women are bearing the brunt of the lack of information currently available in Ireland; the “hush hush” nature of fertility as a topic isn’t helping either. We need to learn from the Manhattanites and give future generations a better understanding of fertility. We’re not asking for “Let’s Chill” information parties with champagne, we’re just asking for the opportunity to make informed decisions when they matter most.