Why we’ll be heading to the Dublin Tech Summit 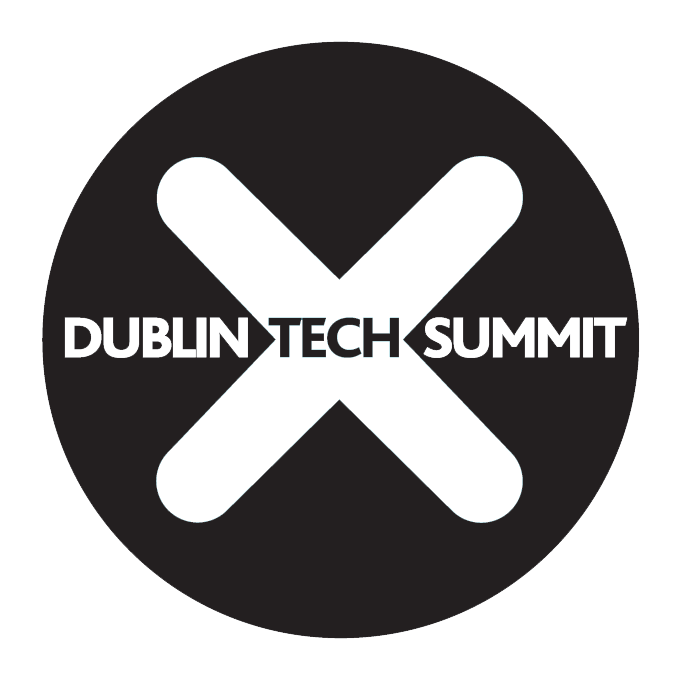 With so many innovative global tech companies setting up headquarters here in Ireland, we’re right in the middle of a massive conversation about how technology is going to affect and improve our lives in future. For those of us living in Dublin, we’re lucky to be in a city at the centre of the tech revolution.

But if you’re still in the dark about how technology is revolutionising the way we live, or if you’re a tech-savvy expert who wants to connect and network with others like you, Dublin Tech Summit, taking place on the 18th and 19th of April, should be your first port of call.

This year’s Dublin Tech Summit [DTS] is all about maximising Dublin’s position as a global technology hub, with its main focus this year on innovation and changes in the global tech space. That’s a massive subject, but the summit will include discussions and talks on many specific areas of technology. These include cloud computing, cybersecurity, artificial intelligence [AI], the internet of things [IoT] and sustainability. The summit will also include a first of its kind MUSIC X TECH experience, powered by Irish music platform, beatvyne.

As well as some interesting discussion subjects, the list of speakers over the two-day event includes some big names. YouTube star and Beme co-founder Casey Neistat will be headlining the INNOVATION X TECH stage on the 18th, chatting about his rise to fame through YouTube. Other speakers include Gretchen Alarcon, Group Vice President at Oracle; Former Secretary of Homeland Security, Michael Chertoff; Global Head of Customer Experience at Airbnb, Aisling Hassell; Former Media Advance at The White House, Johanna Maska and many more.

It’s an amazing time to be involved in tech, but as women know, we and other minority groups are often severely under-represented in industries like tech around the world. Issues like career progression and workplace discrimination are often heightened in male-dominated industries.  That’s why the Dublin Tech Summit looks set to be particularly intriguing for women this year, as another theme centres around underrepresented groups in technology. Putting its money where it’s mouth is, the summit has committed to offering discounted tickets to women working in tech, to reflect the salary discrepancies in the Irish market. As well as this, the summit will see the launch of the Women in Tech Awards, “showcasing the incredible work being done by women in tech across the island of Ireland,” which will take place in October. It’s refreshing to see a tech event committed to addressing the gender pay gap, which, as has been revealed in the past couple of weeks, is a massive issue.

The Dublin Tech Summit is now in its second year. The folks running the show advice to plan your trip ahead of time, using their website and resources to know who is speaking and where. The official event hashtag is #DTS18, so you can track and keep up with the goings-on on social media over the two days as well.

We’ve teamed up with Dublin Tech Summit to offer an exclusive discount to IMAGE.ie readers on their tickets for the two-day event. DTS are offering 50% off for a full ticket, or 10% off the Women in Tech ticket. Just click on the direct links below to book your ticket with the discount