Tired of browsing the same old Netflix selection over and over again? Try these three home and outdoor cinema experiences over the next month and rekindle your love affair with the silver screen. 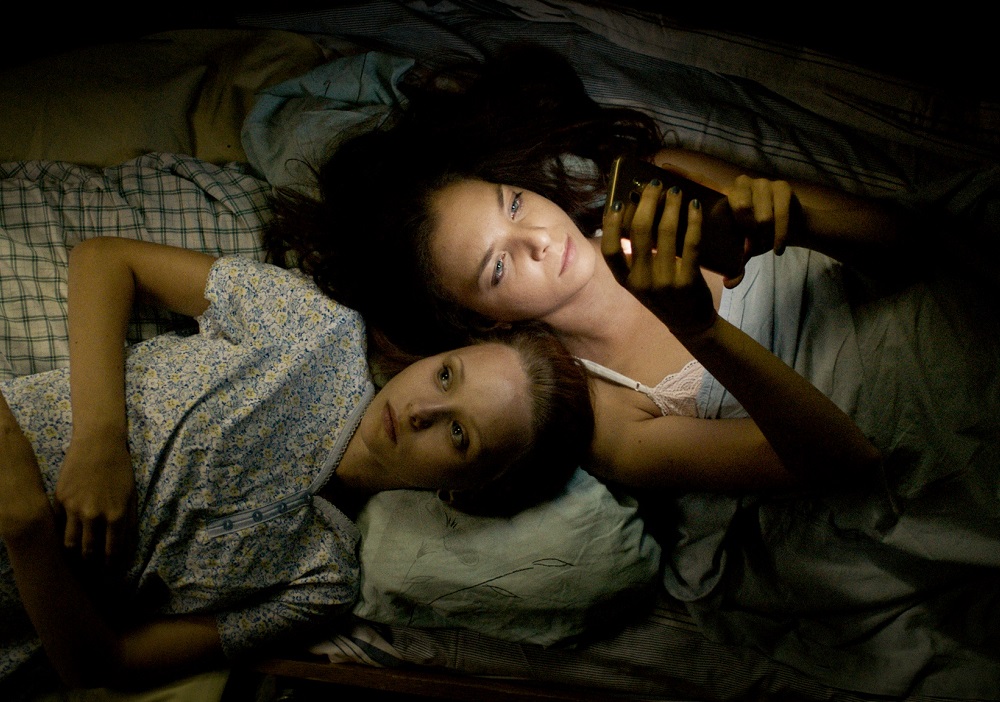 Today (June 16) saw the inaugural launch of a new way to enjoy a season’s worth of top film screenings from the comfort of your own home.

To celebrate the 65th anniversary of Ireland’s first and largest film festival this coming November, the CIFF Film Club has curated a special meantime series featuring the cream of new and undiscovered Irish and international features, documentaries, shorts and classics, presented with exclusive interviews and Q&As with filmmakers.

Powered by an online platform, with a final homecoming screening back in The Gate Cinema Cork City on August 11, CIFF Film Club tickets are €10 each. The next screening, on June 30, is of the critically-acclaimed, Sister (above) followed by a Q&A with director Svetla Tsotsorkova and the film’s producer Svetoslav Ovcharov. 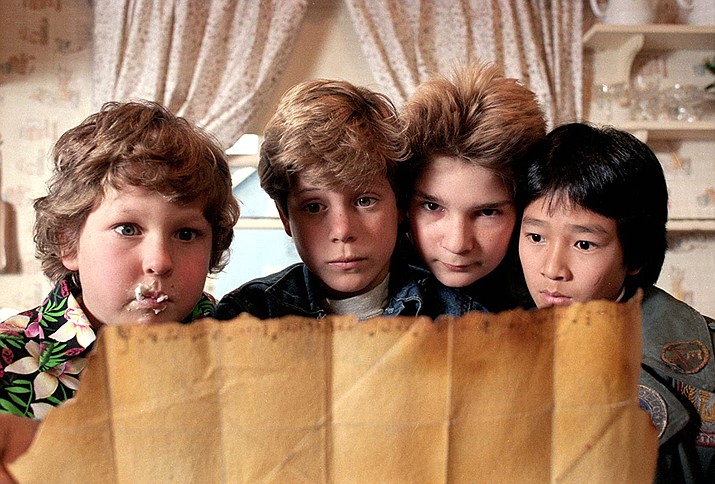 Touring the country, this outdoor drive-in cinema experience allows film fans to enjoy bog-screen thrills from the comfort of their own car.

Tune in to the audio via car radio and simply sit back and enjoy the spectacle. Classic films are the order of the day here, so expect feelgood blockbusters like Willie Wonka & The Chocolate Factory, The Goonies (above) School of Rock and other family-friendly favourites.

The next events are happening at a Castleknock location on June, 19, 20 and 21. Car costs are from €30 and tickets can be bought from PopUpMovies.ie. Other locations include Balbriggan and Kells. Meanwhile, South of the River Liffey, try Drive In Movies, for screenings at the RDS. 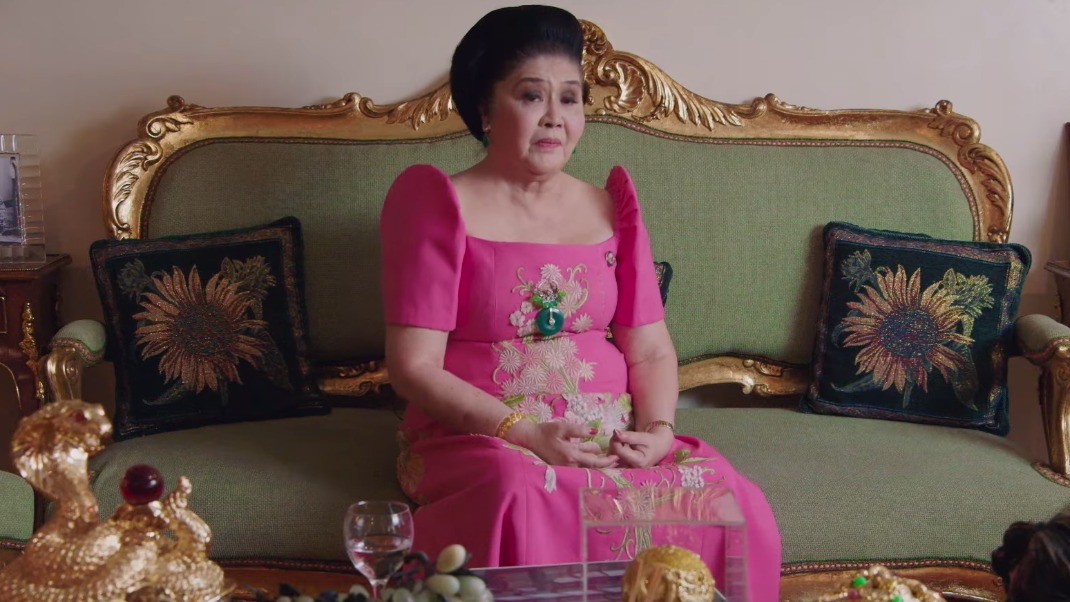 For proper film buffs, Curzon is an online film streaming service, which specialises in independent and foreign language film.

Films are available to rent on a “pay per watch” basis, with Curzon often streaming brand new indie films at the same time they are available in the cinema. Unlike a traditional cinema, however, you can choose your own showtimes. Since you only pay for the films you watch, there are no monthly fees, and once payment for film rental is confirmed, you will find your rental across all your connected devices.

Curzon also offer 12 free films a month to members – accounts are free to create – while individual streams, such as the astonishing, and frankly shocking, new documentary on Imelda Marcos, The Kingmaker (above) start at €5.

Read more: Read the book before you see the movie: Valley Of The Dolls

Read more: ‘You will come out the other side’: this Irish video captures the mood of returning to society perfectly

Best of the Venice Film Festival: the 4 films that got standing ovations