Dread the work commute? Making this change could improve your mental health

I can’t be the only one who dreads the morning commute. It’s dark getting up, you’re freezing and then comes the eternal struggle of battling public transport at this time of year – If I hear the words ‘delays’ and ‘low road adhesion’ one more time. It is incredibly stressful; the bus is crawling along, you can’t move and you keep anxiously glancing at your phone, trying to worse-case-scenario just how late you’re going to be.

However, there is some good news for those of us living our daily lives via public transport timetables: a major study has found there are ways to make your journey to and from work less miserable and/or stressful, thus impacting the adverse effect it can have on our mental health.

Related: 6 brilliant audiobooks you must listen to during your work commute

The research, led by the Barcelona Institute for Global Health (ISGlobal), looked at the commuting patterns of almost 3,600 people from four cities across Europe: Barcelona, Doetinchem in the Netherlands, Kaunas in Lithuania and Stoke-on-Trent in the UK.

Researchers found that respondents who commuted through natural environments on a daily basis reported better mental health than those who didn’t – and that this correlation was seen even more strongly among people who engaged in ‘active’ commuting. 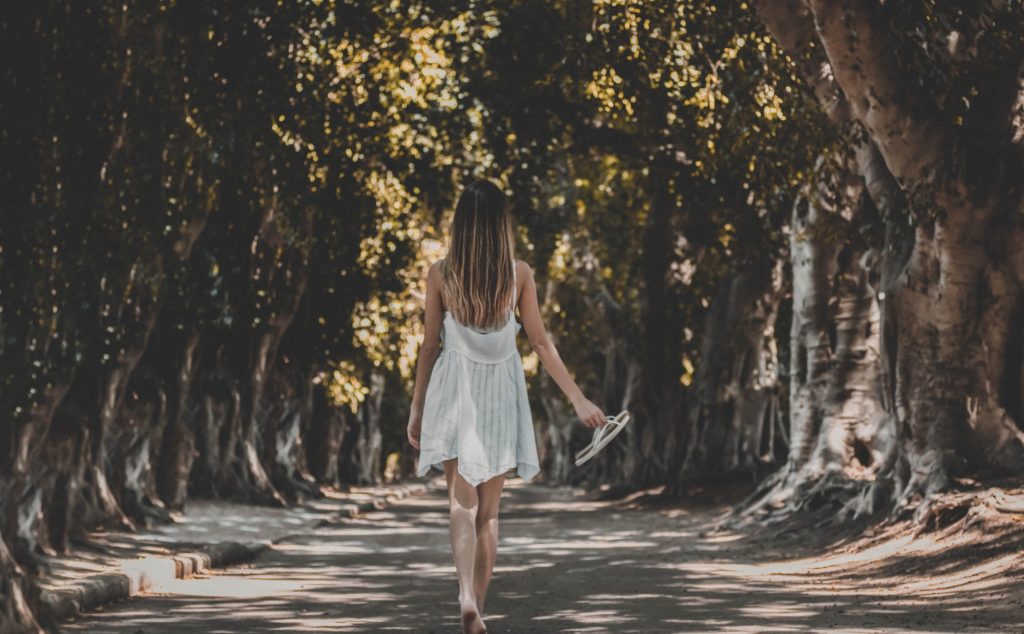 So, what exactly is ‘active’ commuting?

It’s walking, cycling in, according to the study, any public or private outdoor spaces that contained ‘green’ and/or ‘blue’ elements, such as street trees, canal paths, city parks or river walks.

And the ‘quality’ of the natural environments in which the commuting took place didn’t make a difference so any outdoor environment is likely to boost your mood.

“From previous experimental studies we knew that physical activity in natural environments can reduce stress, improve mood and mental restoration when compared to the equivalent activity in urban environments,” said Wilma Zijlema, ISGlobal researcher and first author of the study.

“Although this study is the first of its kind to our knowledge and, therefore, more research will be needed, our data show that commuting through these natural spaces alone may also have a positive effect on mental health.”

Even if you don’t have the luxury of walking through a picturesque park before you head to the office, chances are you could still make some part of your trek into a stroll; why not get off a stop or two early and take a detour to buy a morning coffee?

Try it, it can’t make your commute any worse.