(Don’t) Put A Ring On It: Why I Never Dream Of A White Wedding

When I was younger I was a dreamer – frankly, I still am. I dreamt about becoming a champion show jumper or a doctor. I dreamt of success, and I dreamt of owning expensive designer clothes (still do). Dreaming of my big white wedding, however, was something that never crossed my mind.

I would listen to friends talk about their dream wedding dress, and how they pretended to be ?walking down the aisle? in the church while we were making our first holy communion. As I got older I still never daydreamed about a magical venue or a fancy ring – while we’re at it I never cared much for pining over ?cute? babies either but that’s for another day.?Is my female-o-meter out of whack or something?

Unlike our parents and our parents? parents, marriage is thankfully?no longer a coming-of-age requirement for your late teens or early twenties, and settling down as been replaced by aspiration and drive. Research carried out by The Pew Research Centre in 2014 predicted that 25% of all Millennials – people aged 35 years and under – will never get married or elope, as marriage is not highly-regarded or considered important for modern couples. The report highlights three main reasons to why young people, us, aren’t as quick to tie the knot: 30% feel that they haven’t found the right person to spend eternity with, 27% feel that they aren’t financially stable enough to be able to support one person – let alone two, and 22% of people just aren’t ready to settle down: I, for one, am all for experimentation and a degree of selfishness in your twenties. 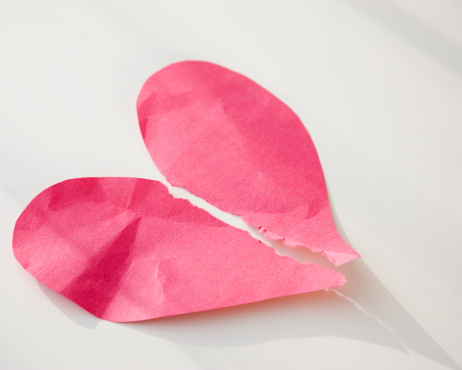 Unsurprisingly,?there are higher rates of divorce among couples who decide to marry young. While this shouldn’t throw anyone off of marriage, it is interesting to note; especially in an age when many of us meet partners via the internet or dark, and dodgy’dating apps.

I believe in marriage, and I think that it’s beautiful life-long unity between soulmates (which I also believe we all have; potentially more than one), but right now my focus is centred around building my career and finding out who I am.?In saying that, if I ever do decide to say ?I do,’ the cost alone would immediately make me rethink my decision: the average cost of a wedding here in Ireland can amount to a staggering €20,000. If my soulmate knows me correctly, then they know I would much prefer?15 Chanel bags over a swanky party any day.