We’re taking our hats off to Irish actor Domhnall Gleeson today as he is tipped to receive an oscar nomination.?The actor, who is best known for his appearances in Star Wars: The Force Awakens, and the Harry Potter franchise, is supposedly?already in the pool of potential Best Male Actor nominees for the 2017 Oscars, for his upcoming role in Goodbye Christopher Robin, the biopic of Winnie the Pooh creator AA Milne. The thing is, the film hasn’t yet been released, which says a lot about Gleeson and his stellar acting chops.

Gleeson has most recently been awarded Best Actor in a Supporting Role at the Irish Film and Television Awards, for his work on Frank, as well as receiving a nomination for Best Supporting Actor from the British Independent Film Awards for his work alongside Saoirse Ronan in Brooklyn.?Here are the top five times that the red-headed heartthrob made us swoon: 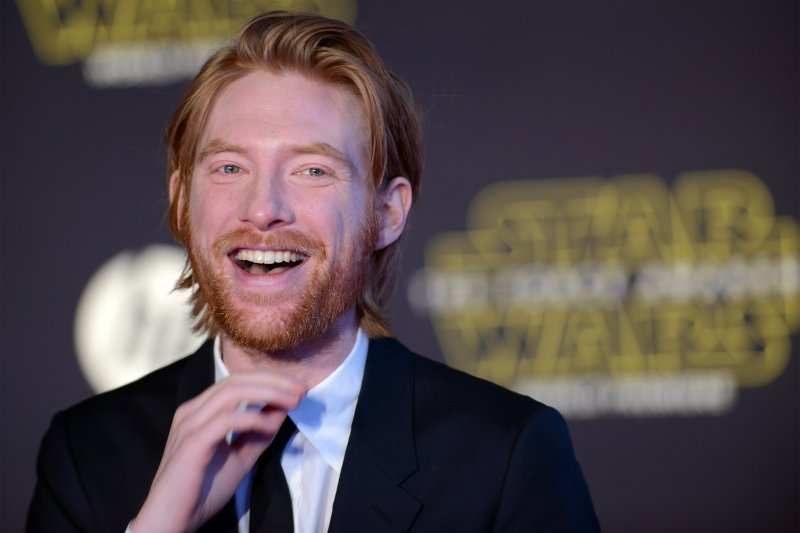 When we fell in love with Gleeson in About Time

Domhnall Gleeson and Saoirse Ronan in Brooklyn. Wouldn’t they be the perfect couple? 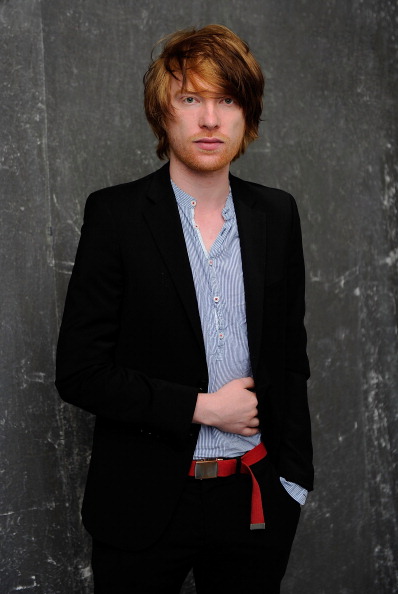 When he cast a spell on us in Harry Potter 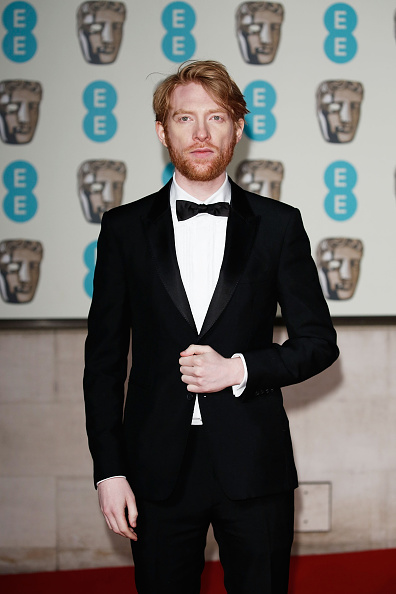 You scrub up well, Domhnall