Like any good grassroots festival, Darklight has has true to its roots while gaining recognition, increasing in size and acquisitioning the wee powerhouse that is Daniel Gray (Totally Dublin) as their guest Programmer. It’s a film festival for industry geeks, obsessives and any one who would count film as one of their fascinations. This year it has returned to Smithfield to take over the entire square, from Generator to Block T via The Lighthouse. Along with a better venue, it’s also gotten a whopper program this year, which includes The Act of Killing (sold out), and which we are more than a little excited about. At the opening last night the screening had sold-out so we highly recommend a bit of a POA if you intend to culture yo’self and see a few art-house movies, animation, and documentaries. Allow us to help?

Friday
Buffalo Woman If anyone had the good fortune to catch Neil Watkins’s raucous revellery that was Dinner and a Show at last year’s Fringe Festival, then they will in all likelihood be doing a chair dance in anticipation to this exclusive performance that Neil and his troop of crazed minstrels will be putting on in Block T. It’s BYO mischief and booze. TONIGHT AT 9.

Saturday
Wetlands Who can forget the ripple of prurient curiosity caused by Charlotte Roche’s shockingly explicit novel, Wetlands. A filthier,less fantasy-tastical 50 Shades, this German film adaptation has been hailed as the raunchiest movie at Sundance. Get ready to feel funny for most of Saturday night, and be prepared for your father to send you out to make the tea numerous times. 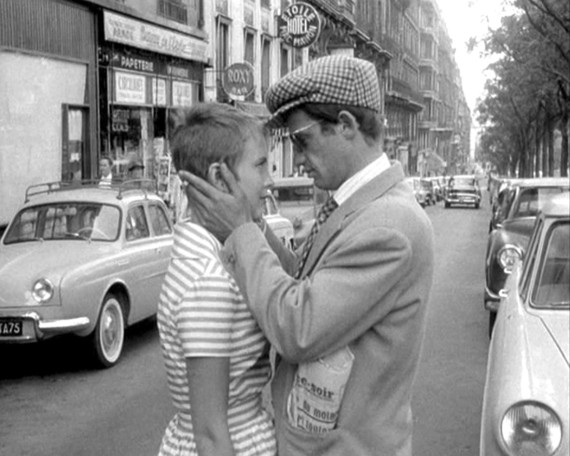 Jean-Luc Godard’s debut film. Need we say more. It stars Jean Seberg in that cropped hair and those Breton looks and we’re not going to miss the occasion to see it on the big screen.

A Spell To Ward Off Darkness 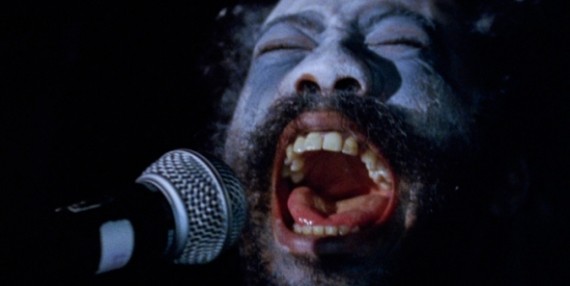 Something between an art installation and a an art house movie, this peculiar creation by Ben Rivers and Ben Russell, explores Black Metal Theory, the obscure movement ?that aims to?invert, entangle, and reinvent the ordering of thought and music within the?blackened continuum of metal and theory? through a narrative-less story of an unnamed character.

Forza Italo Party Forza Italo pair up with Darklight for some jiving and karate chops with Gib & Peter and Lil Dave in Generator. 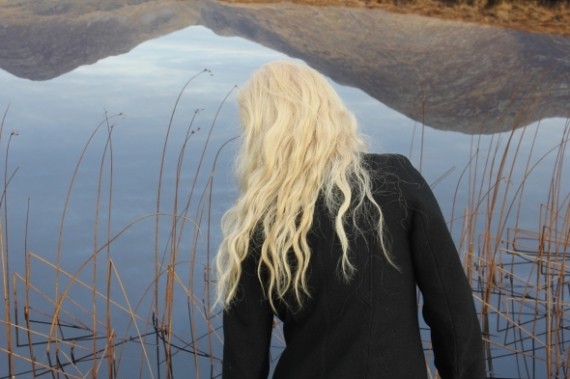 A must-see is Vivienne Dick’s ?The Irreducible Difference of The Other.? 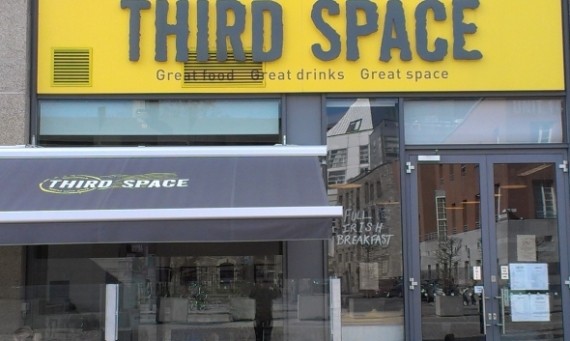