Okay, so we know we’re not British or anything, but these are our ultra-cute pictures of the day so we couldn’t resist posting them. Even though it’s only been a week since our hearts turned to mush after William and Kate showed us the most adorable pictures ever of Princess Charlotte and big brother Prince George, they have done again with this latest set of snaps.

In what was supposed to be his Great-Grandmother’s official Birthday, it was once again Prince George who truly stole the show with his adorable-ness. As he watched the ?Trooping the Colour ceremony from above, he got super excited and managed a happy smile. Just look at him! 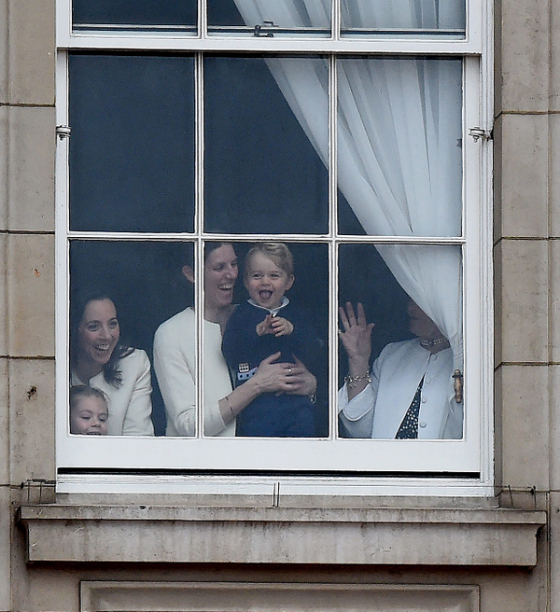 It also marked his first official appearance on the Royal Balcony beside his doting parents, and all eyes were on George as he gave the crowd a coy wave. Awww! 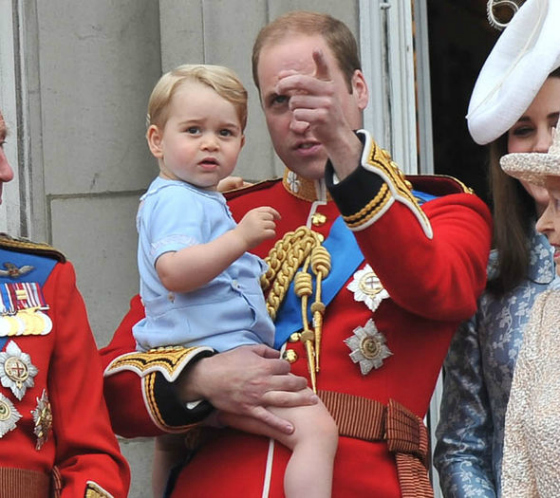 The day also marked Kate’s first official outing since the birth of her new daughter and she looked all glowing and radiant. 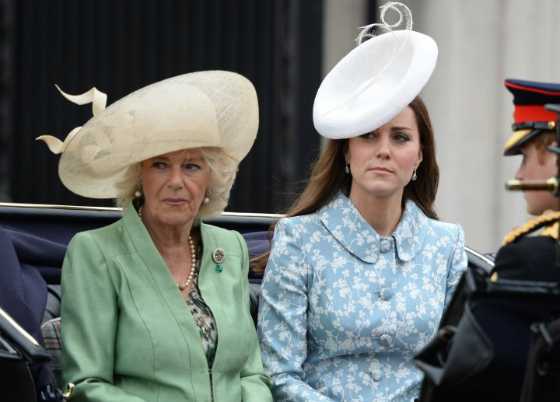 We’re suitably cheered up after looking at these pictures. Who doesn’t love seeing a cute and happy toddler?