Culture Edit: The films, TV shows and books you’ll be obsessed with this November

November is an odd month. It’s officially cold, wet, and dark, but asides from all that, it just exists as the stop-gap before Christmas. This does mean that we generally favour entertainment that won’t have us leaving the cosy comfort of our duvets for any unreasonable amount of time. With this in mind, we’ve chosen a careful selection of reading and watching material that won’t take you too far and that you’ll love just as much.

Based on the popular podcast of the same name, Homecoming is a twisted, mind-bending psychological thriller starring Julia Roberts in her big small screen debut. Heidi Bergman (Roberts) plays a caseworker at the Homecoming Transitional Support Center, a Geist Group facility helping soldiers transition back to civilian life. Four years later Heidi has started a new life, when she begins to get questions about why she left the Homecoming facility. She soon realises that there’s a whole other story behind the story she’s been telling herself. The series has been directed by Sam Esmail, the acclaimed creator of MR. ROBOT so you know it’s going to be good. Roberts gives an appropriately understated performance and adds star power to a solid cast who know how to do creepy in the best way.

Widows is in cinemas from November 6th 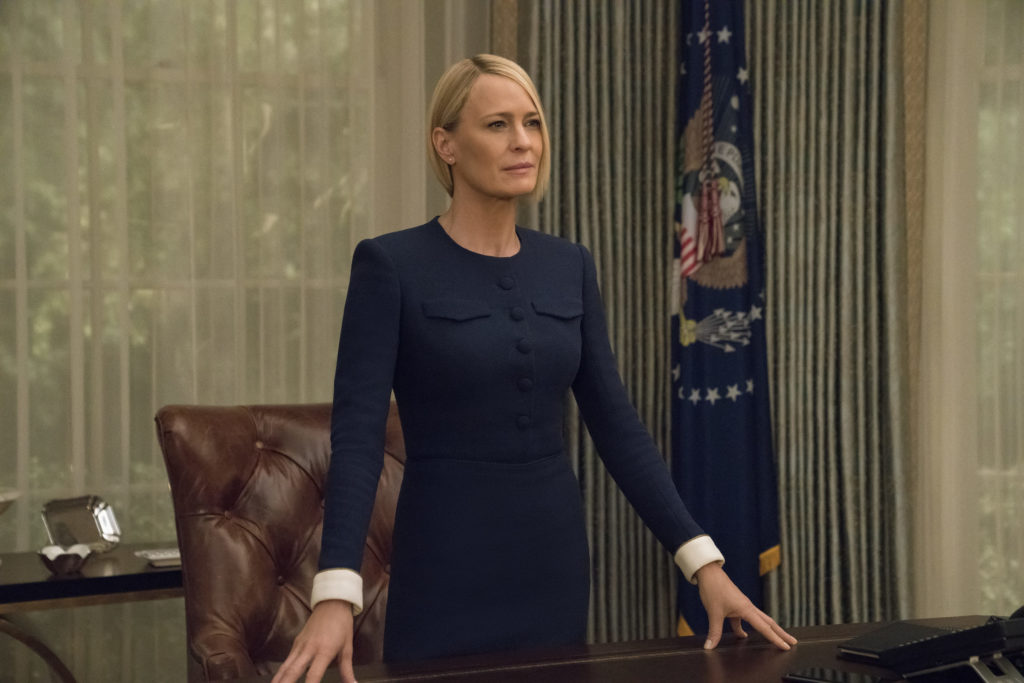 Critics are divided on what will be the last in the acclaimed series which sees Claire Underwood attempt to make a mark as President of the United States. It ebbs and flows in terms of what works and what doesn’t, but one thing is certain; Robin Wright has is in her element – and has never been better for it. Worth watching for her effortless performance alone.

House of Cards is available to watch on Netflix now

Based on the 1977 horror of the same name, this chilling re-make has had people talking for weeks. Directed by Call Me By Your Name’s Luca Guadagnino and starring Tilda Swinton, Dakota Johnson and Chloë Grace Moretz, Suspiria introduces us to a world-renowned dance academy in Berlin where menace undoubtedly lingers amongst the competitive pirouetting; witchcraft is never not far from the rehearsal rooms. If the original is anything to go by, this one will stay with you long after.

Suspiria is in cinemas from November 16th 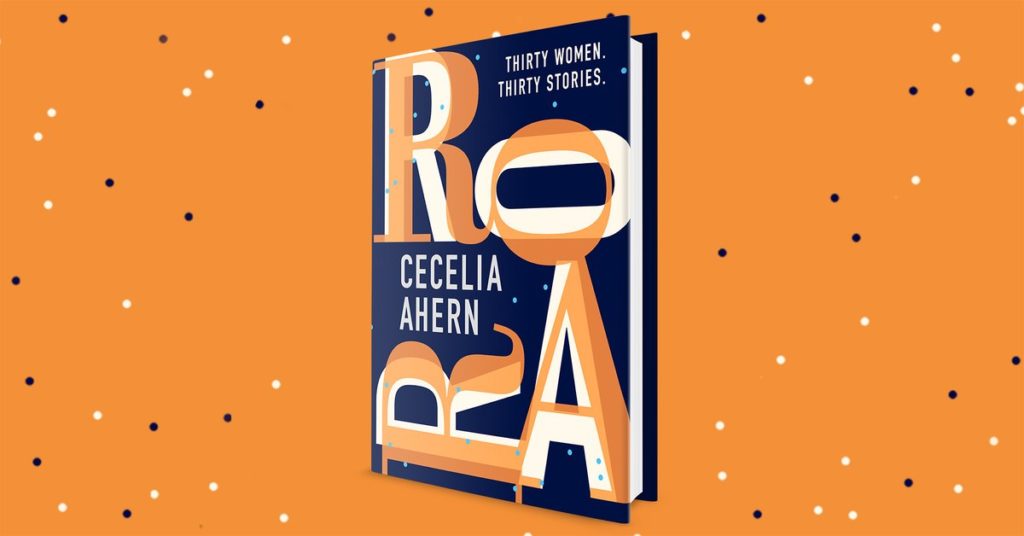 The beloved Irish author returns with a collection of short stories worth shouting about.  Thirty women. Thirty stories. All different but united in that they depict and delve into the different strands of what it means to be a woman trying to make her way in the world. From the woman who can’t stand being left on the shelf any longer to the woman who is getting eaten by guilt and the one who finds her wings. Ahern is on sparkling form. This will soon be a TV series starring Oscar-winning actress Nicole Kidman (HarperCollins, approx. €12.99, out now).

The Stars Are Our Only Warmth by Alice Leahy 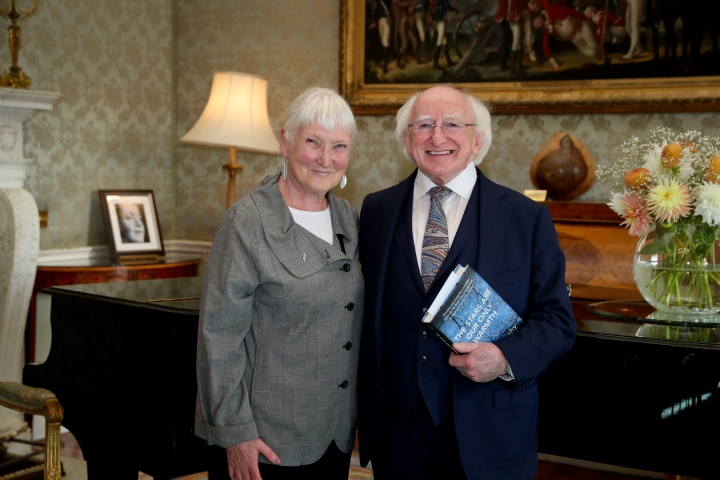 In her eagerly-awaited autobiography, humanitarian and tireless advocate Alice Leahy finally tells her version of events. She left a promising nursing career in the 1970s to work and live in a homeless shelter in Dublin. She has made it her life’s mission and purpose to work with and make a difference to those who feel like an outsider; who have nowhere to turn. She is a woman of immeasurable courage and her story is extraordinary (O’Brien Press, approx. €15.99, out now).