There’s a crisp festival coming to Ireland next week

Crisps are arguably the best by-product of Irish potatoes. Not only do they come in a multitude of flavours and shapes; the satisfying crunch is second to none. They’re versatile too. Having soup and a salad? Throw some Hunky Dorys on the side and you’ve got yourself a meal. Have you recently purchased a fresh sliced-pan? Lob on some butter with Tayto Cheese & Onion for a little taste of heaven.

Just when you thought we’d reached peak crisp; the people at Eatyard, Richmond Street, have taken us to the next level. Enter Ireland’s first ever crisp festival. Running from Thursday 14th June to Sunday 17th June, this four-day extravaganza will offer the most extensive crisp menu you’ve ever seen. All your old favourites are on the list. Think Meanies; Burger Bites; Skips; Hula Hoops; Hot Lips; Wotsits; Chipstix; Tayto; Hunky Dorys; Chikatees; Wheelies; and more. 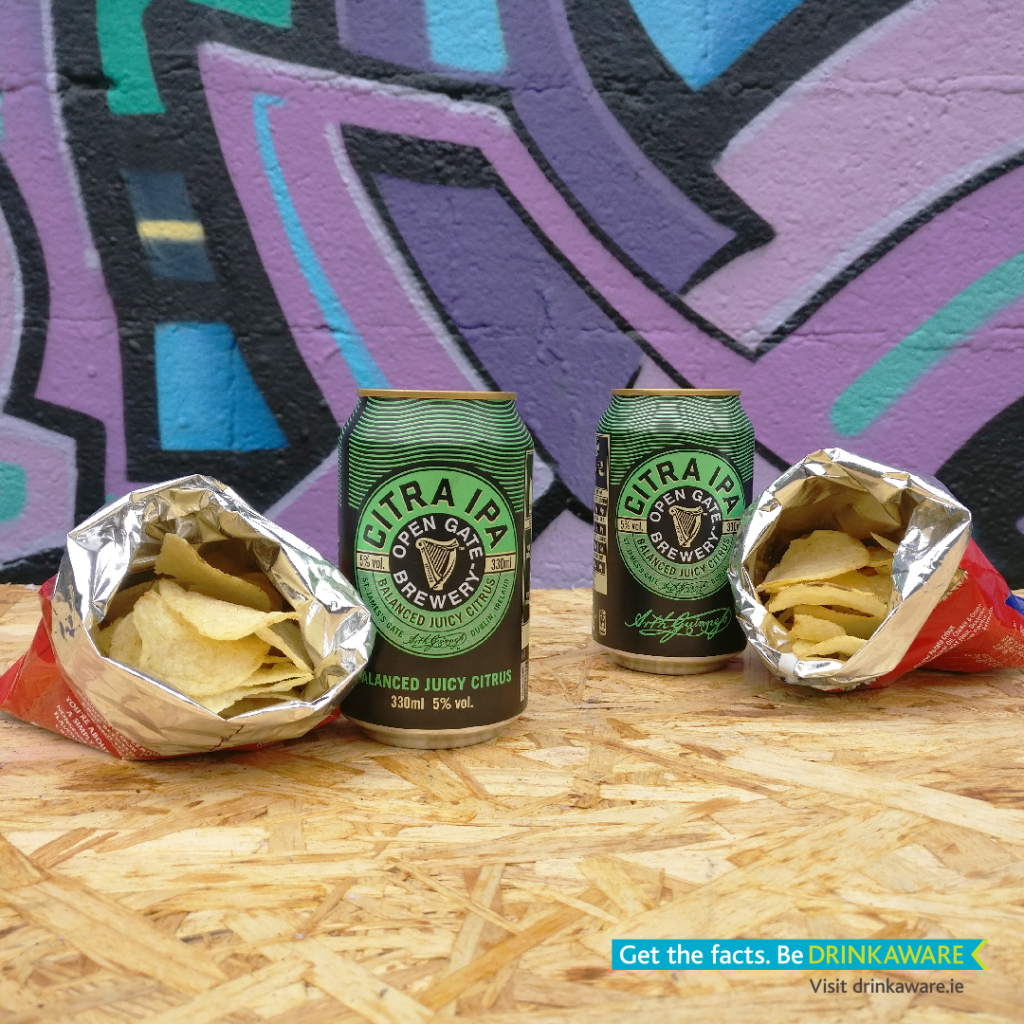 Of course, you’ll need a drink to wash them down. Eatyard has teamed up with the Bernard Shaw and Open Gate Brewery to bring customers a new range of beers (alcoholic and non-alcoholic).

What’s more, there’ll be pop-up stalls throughout the weekend, including a Brennans Bread Crisp Sandwich Station; O’Donnell’s Crisps fairground games; and a Hunky Dorys-style chipper (we’re not quite sure how that will work but we’re keen to find out). There will also be a ‘crisp packets’ inspired art exhibition in the Bernard Shaw, put together by Bex McNally. Meanwhile, Eatyard will host crisp eating competitions, blind crisp tasting, and ‘Tayto Vs King – a serious debate’.

While the festival is free to enter, you can purchase an advance ticket for €10 for guaranteed entry; a €10 voucher Eatyard voucher; and a packet of crisps and a can of beer on arrival. See you there?