Creative Spotlight: The Makeup Artists You Need To Follow

Portrait of a woman with glitter around her eyes 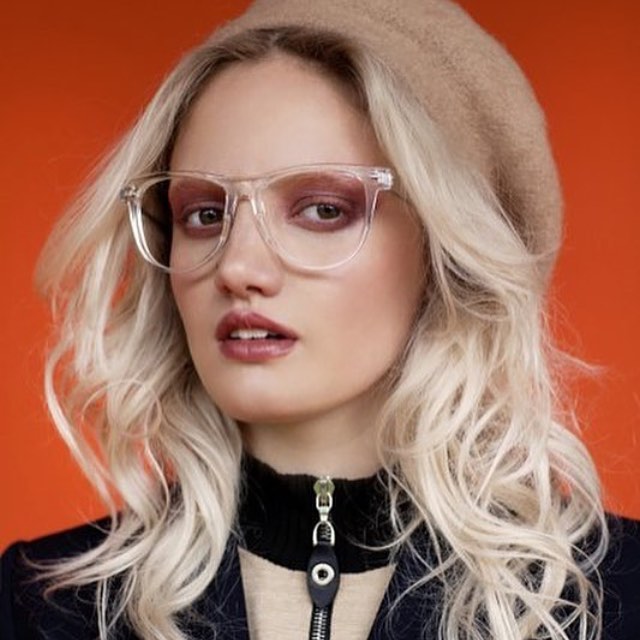 International makeup artist Christine “Cloochy? Lucignano is an American-born (adopted-Irish by nature) celebrity makeup superstar. Having wrapped up almost thirty years of experience in the industry – spending twenty of those years working with luxury brand Chanel and Vogue along the way – she is a trusted go-to for editorial and fashion makeup here. In-between painting famous faces, this talented woman still manages to freelance on the side too. We have work goal envy. Follow her at @cloochy 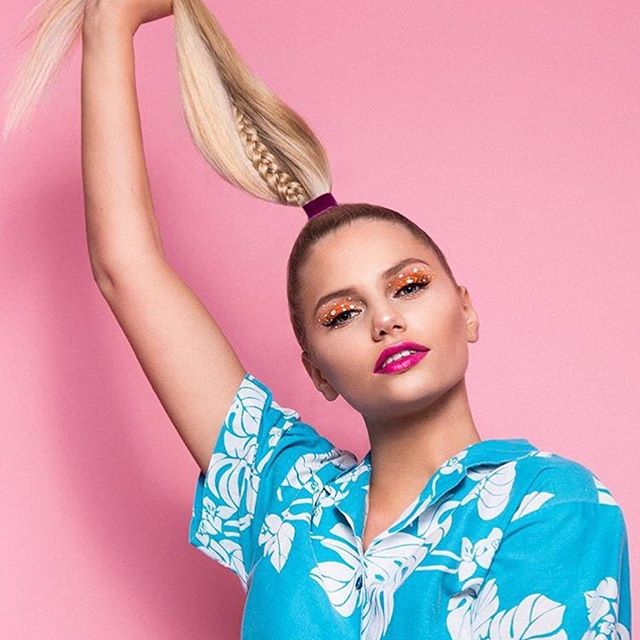 Aisling Kelly is a young creative makeup artist and character designer from Dublin who is pushing the boundaries for modern makeup with her experimental creations. Having racked up an impressive following on social media Aisling is gathering an impressive repertoire of clients including The Style Club and Not Another Agency. Follow her at @aislingkellymakeup 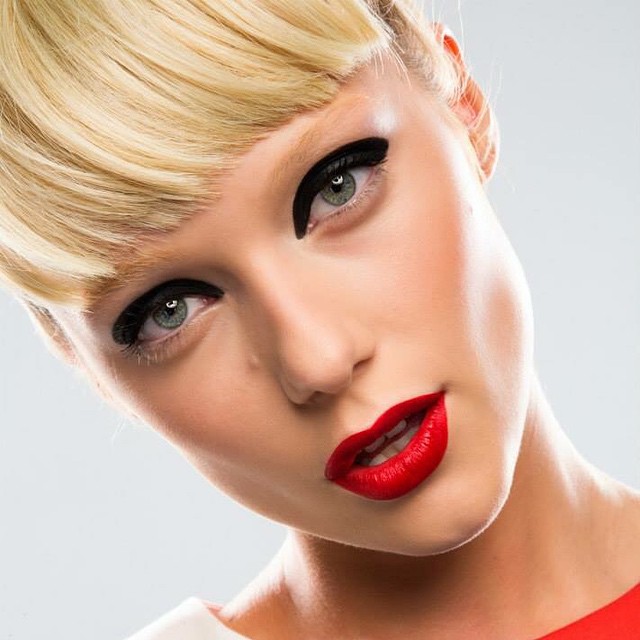 Zoe Clarke is one of Ireland’s leading professional makeup artists. Since settling in Ireland after a brief stint at MAC in London, she has established herself as a dominant force in the makeup scene and has worked in fashion, advertising, and television. Her list of clients include John Rocha, Louise Kennedy, Wrangler, and Levi, and she has appeared in national and international publications, including Vogue. Zoe now focuses on her successful ?Zoe Clark Make-Up School in Ireland and the UK, and she hopes to one day?publish a book.?Follow her at @zoeclarkemakeup. 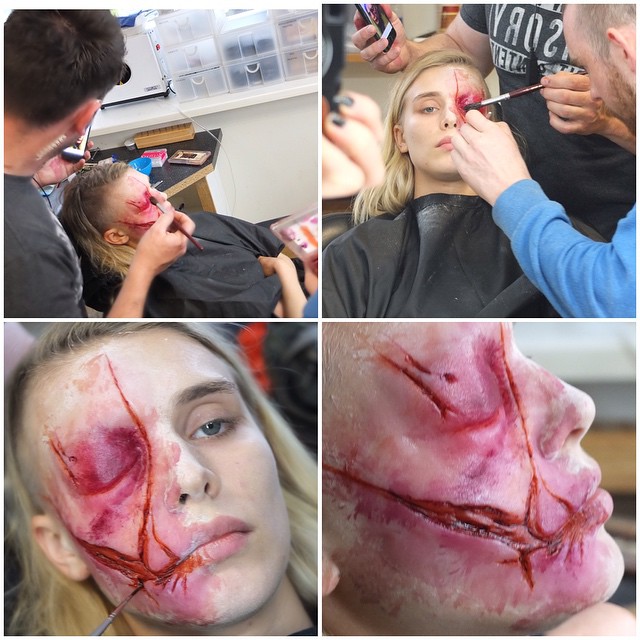 Tom McInerney is a special effects makeup and beauty artist and has been active in the industry for close to twenty years. He currently works from Puffjockey Studios where he caters for special effects makeup for the television and film industry. Tom has most recently been nominated for a prestigious Emmy award for his work on popular RTE drama ?Vikings? as the?chief’makeup artist. Follow him at @puffjockey. 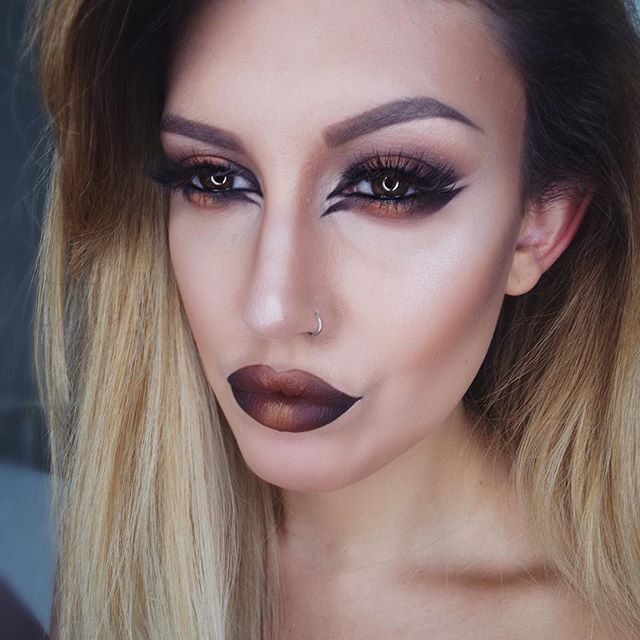 Fabiana is a freelance makeup artist from Dublin with big dreams. After qualifying from Crumlin College,?specialising in Fashion and Media Makeup, Fabiana went on to work with makeup masters MAC for a subsequent six years. She cleverly combines vibrant colours and materials together to create her makeup masterpieces, and her aim is to create a tailored makeup look for each and every client. Follow her at @fabsy_makeup 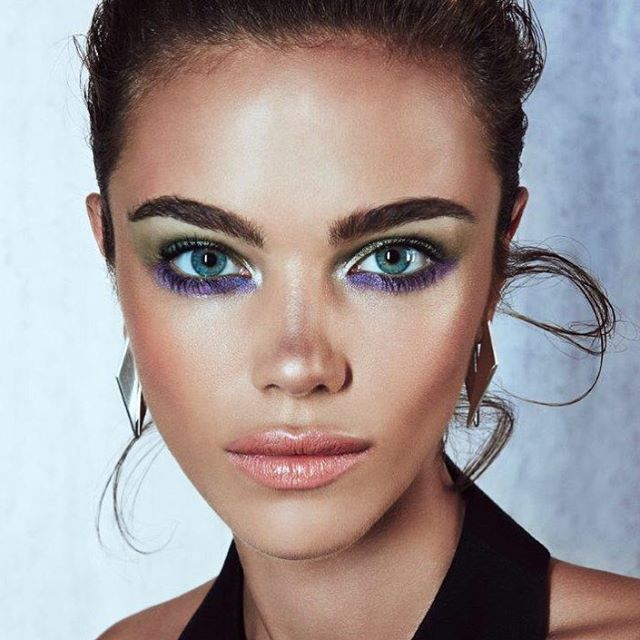 Liz Kelsh is an Irish makeup mystic based in sunny Australia. Having had a passion for makeup since a young age, Kelsh got her lucky break some twenty years ago when she was offered work at Paris and Milan Fashion Weeks; even though she had no formal training. She became familiar with some of the biggest brands in the world and has worked alongside Stella McCartney, John Galliano, Robert Cavalli, and has painted the faces of Cate Blanchett, High Jackman, Vanessa Hudgens, and Kim Catrell. Liz Kelsh is also the Australian ambassador for Max Factor. Follow her @lizkelshmakeup. 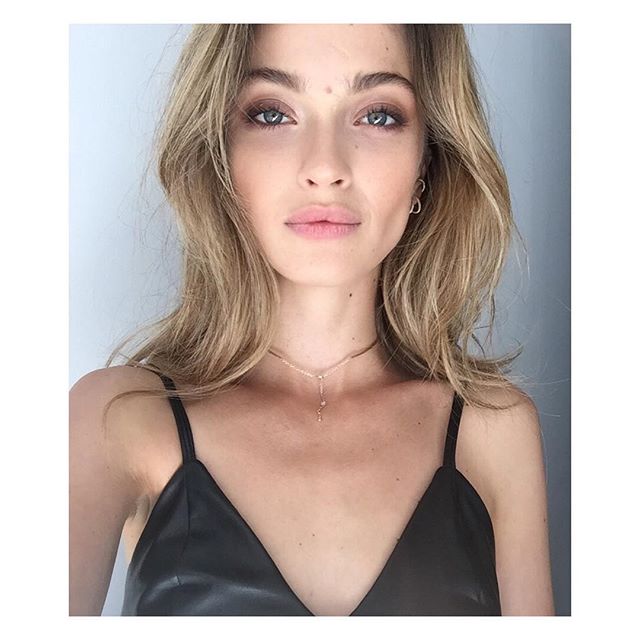 Julianna Grogan is an exceptional editorial and fashion makeup artist with an impressive array of clients. The Dublin native now lives full-time in New York when she isn’t travelling between different Fashion Weeks. Julianna’s talent has led her to work on shows such as Givenchy, Chanel, Chloe, and Burberry. Over the course of her career, this talented artist has appeared in Vogue, Complex Magazine, New York Magazine, and Paper Magazine, to name a just a few. She has also worked alongside celebrities such as Amy Schumer, Whoopi Goldberg, David Gandy, and?Jimmy Fallon. Follow her at @jewelser.