It will go down as the euphemism of the century. Yesterday night, Gwyneth Paltrow and Chris Martin announced the end of their marriage on the actress’s website, Goop, in an article entitled Conscious Uncoupling??

It is with hearts full of sadness that we have decided to separate. We have been working hard for well over a year, some of it together, some of it separated, to see what might have been possible between us, and we have come to the conclusion that while we love each other very much we will remain separate. We are, however, and always will be a family, and in many ways we are closer than we have ever been. We are parents first and foremost, to two incredibly wonderful children and we ask for their and our space and privacy to be respected at this difficult time. 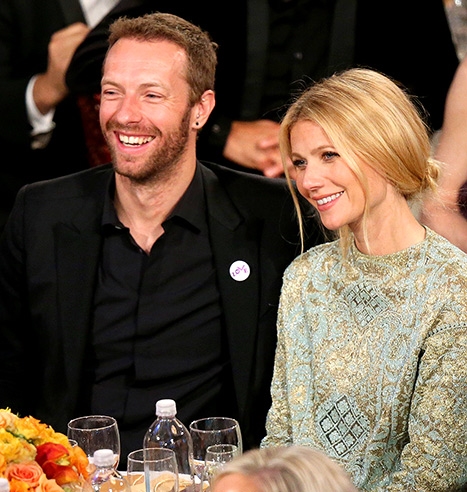 At the end of 2013 the couple celebrated their 10-year wedding anniversary. The pair had been praised and admired for striving to create a normal and grounded family in the midst of the celebrity thorough-fare. So in spite of the mannered neurosis of the blog post, it is sad to see they have joined the Hollywood-lonely-hearts club. 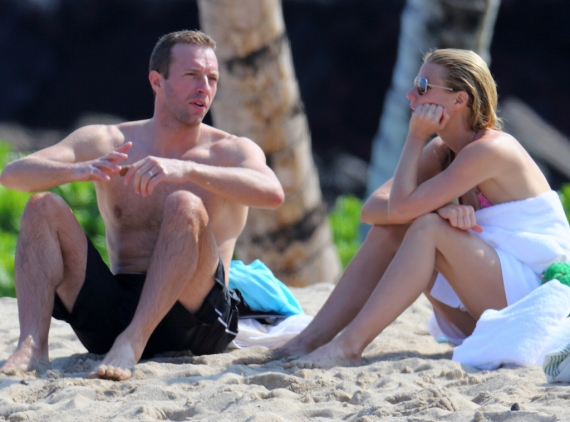 However, it was not an entirely unexpected announcement. Over the past six months the ?Gwyneth/Vanity Fair? scandal captured the minds of the media and public, after it was alleged that she was suing the US glossy over a newspaper article it proposed to publish. The actress had reportedly gone after the magazine with every weapon in her arsenal after speculation about the ?epic takedown? the proposed article contained. This culminated with The New York Post publishing an email that Gwyneth circulated to her Hollywood and media friends on their Page 6. But the Vanity Fair article never ran. Editor Graydon Carter wrote a piece?cunningly called The Paltrow?Affair?addressing ?Paltrow-gate? in which he described it as the biggest media merry-go-round the magazine had ever known, involving hate-mail and an eventual phone-call with Paltrow in which a truce was called. All from a story that simply involved the love/hate relationship people seemed to have with Paltrow. He explained that Vanity Fair ended up not publishing the article due to the fact that it was sure to be a let-down. Yet, the theories around what the piece contained seemed to rest most convincingly on the fact that the Chris-Gwyneth marriage had been a sham for a year or more, and that they weren’t breaking up simply to spare themselves the media attention.

We’re guessing that no matter what, there was no escape and that gossip theorists will be back in the speculatory vein, reigniting the Vanity Fair urban legend in the days to come.