Here at IMAGE, we were collectively devastated when?Hillary Clinton failed to smash that highest, hardest glass ceiling. Save for the Trump supporters; the world went into a state of mourning when the now President-Elect stood at the podium and reinforced his grim promise to make America “Great” (capital?G) again. So far, his “greatness” has insulted and (allegedly harassed)?women, seen protests across?the world and essentially condemned any minority group that isn’t white and male – not a?positive start to a more inclusive and united leadership to say the least.

And while daily coverage of Trump will continue in the media for the next four?years (a fact we are still trying to process), now the spotlight will invariably turn to the Trump family. Trump’s poised daughter Ivanka has already come under the microscope and even amidst?the heavy criticism, she looks comfortable and self-assured. The same cannot be said of her stepmother Melania Trump. She appeared sporadically?on the campaign trail and even when she did appear, she was a quiet presence. She never seemed entirely at ease but then again, how could she be? The bulk of her husband’s?words were so racist,’so insulting to women, can we blame her for not wearing an “I heart Trump” T-shirt? ?She chooses to say little but is always a step away from controversy. Remember her Republican National Convention speech? It appeared portions of her speech had been (very obviously) borrowed?from a Democratic convention speech delivered by First Lady Michelle Obama eight years earlier. Then the media pounced on her education, her immigration status and wanted to take her to task for her husband’s “groping” comments.

?I hope people will accept his apology, as I have,? she said in a statement, saying the words her husband abjectly refused to. 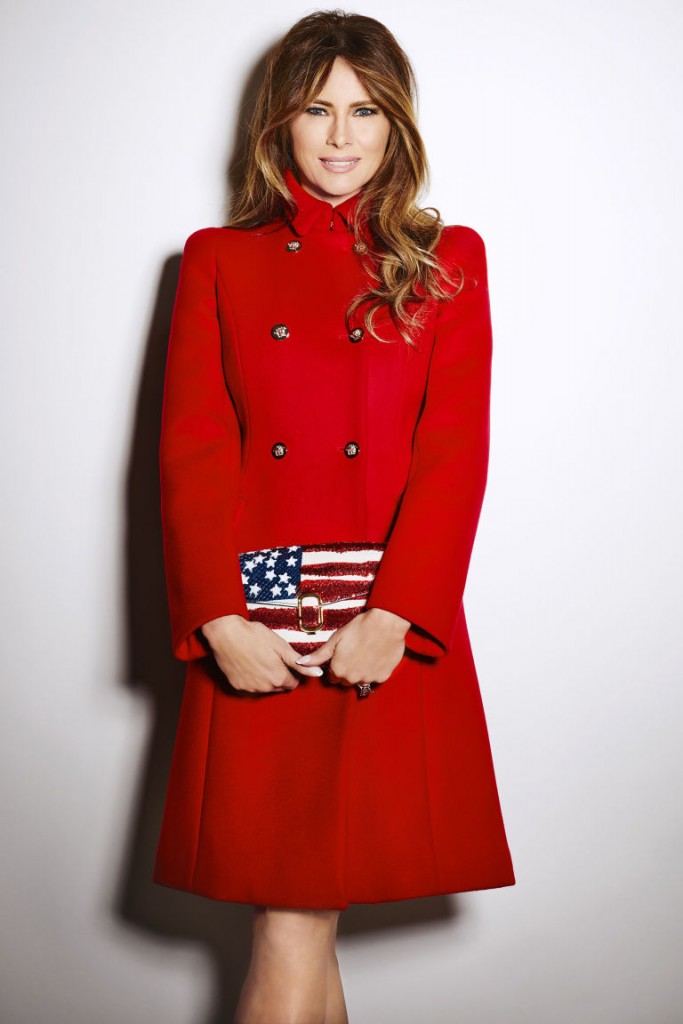 That’s not to say the some of the media’s concerns were without merit, but what is fair to say is that we shouldn’t be condemning a woman for her husband’s mistakes as much of the media has done. But that’s what has happened. Ninety percent of articles written about the future First Lady project her in a poor light. Would they do this if she wasn’t married to Trump? We’ll never know, but what we do know is that few outlets have tried to give her a clean slate. She lacks the charisma of Michelle Obama, but the mere fact that she has to follow in the footsteps of one of the greatest First Lady’s in history has to be daunting. There’ll never be another Michelle Obama?(but here’s to Obama 2020), so it’s pointless and unfair to set Melania up for a spectacular failure; she should be allowed to create her legacy without judgement?for the actions of her husband.?What’s sadly ironic is that the liberal media who were so critical of Republican news outlets continually blaming Hillary Clinton for her husband’s discretions in the 90s have now turned with similar venom on the next First Lady.

Model Gigi Hadid thought to poke fun at the First-Lady-Elect in front of millions was a part of “being in the entertainment business”, but all it looked like was a woman cruelly pitting herself against another woman – is that what we have come to? Being so unhappy with a future President that we attack his spouse? A spouse who was less than thrilled with her husband joining the race, by the way. 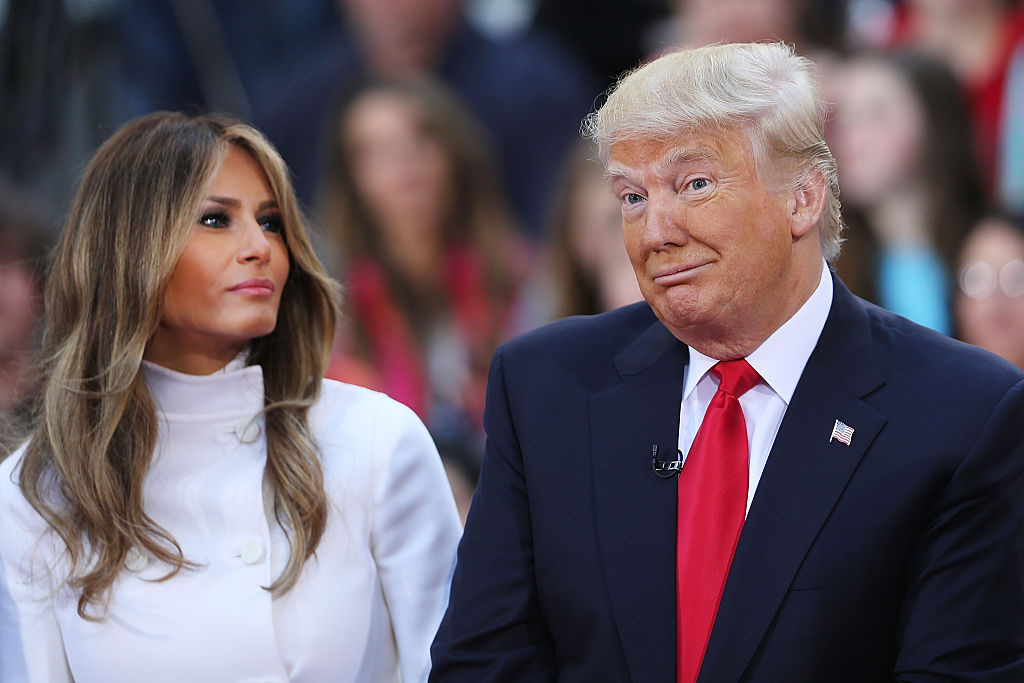 Even this weekend, designer Sophie Theallet?(who has dressed current First Lady Michelle Obama)?went so far as to issue an official statement saying she will not be dressing Mrs Trump.

In her emailed statement, she said, in part: ?As one who celebrates and strives for diversity, individual freedom, and respect for all lifestyles, I will not participate in dressing or associating in any way with the next First Lady. The rhetoric of racism, sexism, and xenophobia unleashed by her husband’s presidential campaign are incompatible with the shared values we live by.” But Melania didn’t unleash?a?rhetoric of racism, sexism, and xenophobia, her husband did. Yes, she’s married to him, but it doesn’t mean she stands for what he says – she should not be guilty by association. Herself (and the rest of the Trump family) presumably had little say in whether they wanted to adopt a presidential life.

Condemning Melania Trump for her husband won’t make the ugliness of his words go away, and turning against her won’t make the fact that he will be President go away. Melania Trump is not her husband. She has been publically humiliated thanks to the actions of her spouse and his bombastic campaign and perhaps deserves an empathic ear rather than an acid attack of words.