Coffee. A good cuppa’ jo. Liquid gold. Java juice. Whatever you call it, it’s all over the place, and people are obsessed with the stuff.

But whether you prefer it short or long, black or white, the jury is out as to whether this coveted drink is a friend or fo, making the issue anything but black and white.

The effects that coffee has on one person to another varies, as does every other substance in the world. However, with claims being made on the daily as to whether coffee has the power to exponentially improve our wellbeing, or indeed do the opposite, we wanted to set the record straight, provide the facts, and let you make up your own mind.

Thus, allow us to present ten scientifically-proven pros and cons of coffee:

Having a non-nonsense americano about an hour before a gym session and can improve your workout by 11-12%. This is because caffeine increases the adrenaline (the body’s “fight or flight” hormone) in your blood, which helps the body to prepare for physical exertion.

Coffee contains magnesium and potassium, two substances that contribute to regulating blood sugar levels and reducing sugar cravings. Caffeine can also boost metabolism by 3-11% and has been proven to help some people burn fat. However it’s worth mentioning that these effects decrease with time, as your tolerance to the substance builds, making the effects less potent.

In one study which had a group drink four cups of coffee per day, the risk of the men in the group developing prostate cancer decreased by 20%. Another study found that caffeine may prevent the most common type of skin cancer, while this Harvard study reported that reasonable coffee consumption (2–4 cups a day) was associated with a decreased risk of stroke, heart disease, Parkinson’s disease, liver disease and Type II diabetes.

Studies have shown that coffee drinker’s overall risk of premature death is lower than of those who don’t drink coffee. One study that observed the habits of 402,260 individuals (aged between 50-71 years) showed that the daily coffee drinkers had a reduced risk of dying over the 12-13 year study period, with men having a 12% reduced risk and women a 16% reduced risk.

Moderate caffeine intake can block the inhibitory neurotransmitter (brain hormone) Adenosine, resulting in a short-term boost in brain function and levels of alertness. Alongside this, the brain then releases other neurotransmitters such as serotonin, dopamine, and noradrenaline, chemicals responsible for improving our mood. It’s for this reason that coffee has been thought to help individuals suffering from depression, with one study finding that two cups of coffee a day could prevent the risk of suicide. 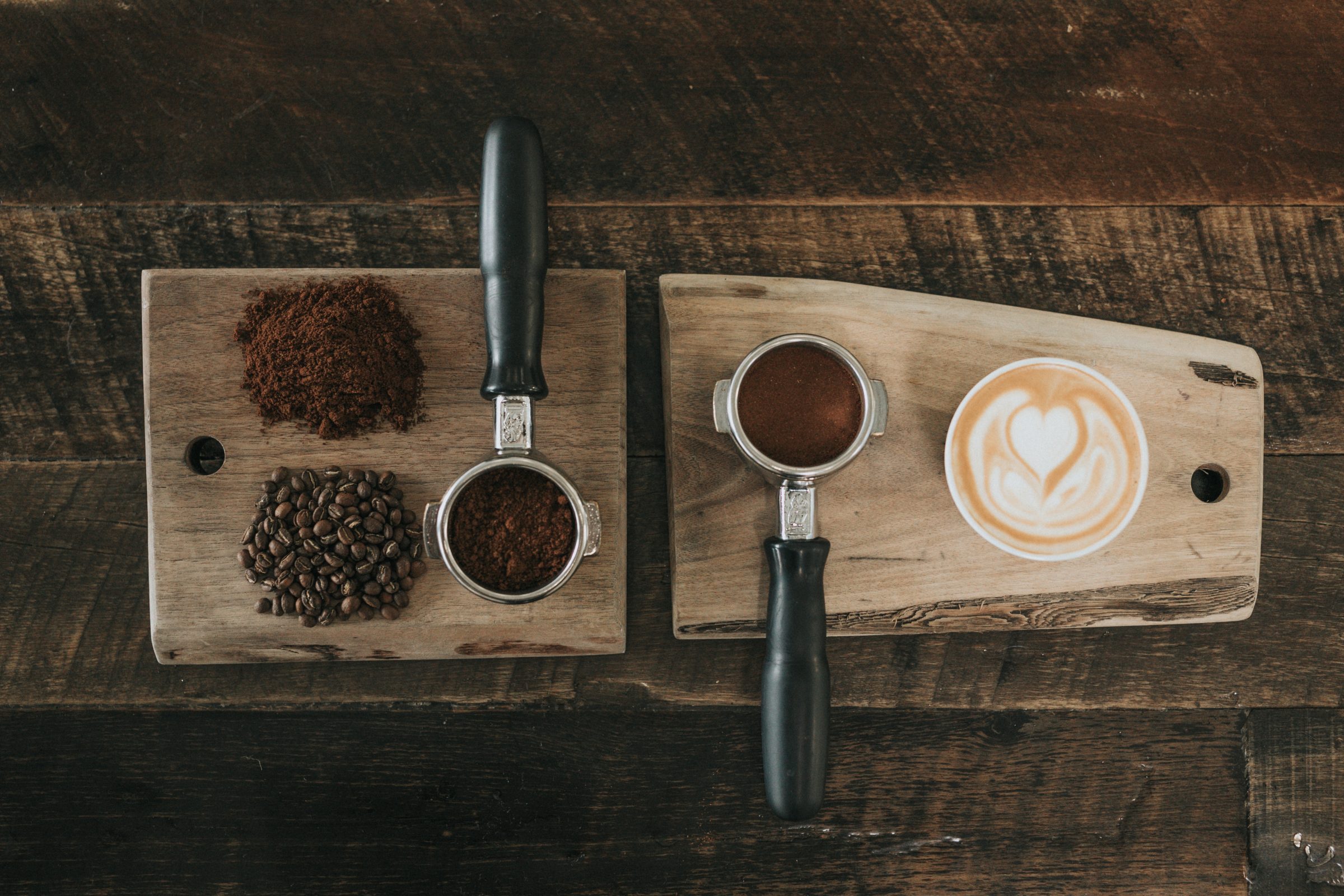 Photo by Nathan Dumlao on Unsplash

Thanks to the caffeine, coffee can have a serious effect on people’s sleep patterns, with many individuals finding it difficult to fall asleep from the get-go, or they experience a disrupted sleep throughout the night

Conversely, some people often feel more sleepy, not less, after a cup of coffee. This is because coffee is a diuretic, which means it causes your body to increase urinary output, leading to dehydration, increased heartbeat and elevated blood pressure. It’s this combination that is responsible making you feel suddenly sapped of energy as your body becomes fatigued from all the extra work.

Bad quality coffee can have a lot of impurities and toxins in it (specifically mycotoxins) which can cause sickness, headache, amongst other complaints. Even one ruined bean can make the entire brew toxic. A way to avoid this is to buy high quality, speciality coffee; brands that pride themselves in making coffee that is free from mycotoxins.

The caffeine in coffee increases catecholamines (stress hormones) in the body, which is why overconsumption can lead to jitteriness, anxiety, heart palpitations and actually antagonises certain psychosis behaviours in individuals. What’s more, the stress response causes the body to increase cortisol and insulin production, which in turn increases inflammation, and this would explain why you might feel terrible after your morning brew.

It’s a widely known rule that pregnant women shouldn’t drink more than one cup a day if you’re pregnant. The reason? It takes the body longer to get rid of caffeine during pregnancy which means that the baby (who is highly sensitive to caffeine) will also be subjected to this elongated exposure. A Norwegian study published in the online BMJ Open journal found that mothers who consume moderate to high levels of caffeine during pregnancy can increase their child’s risk of obesity in their early years of life. All the more reason to lay off the black stuff during pregnancy.

A widely known fact is that caffeine consumption can often lead to addiction. This is because regular consumption leads to increased tolerance, meaning that the more you drink, the more you need. The result is that people who drink a lot of coffee regularly get to the point in which they don’t experience a caffeine boost at all, their consumption is just helping them to reach “normal” baseline energy levels every day.

So there you have it, the facts are laid bare and you now have the knowledge to make a well-informed decision upon your next visit to the local cafe. Happy sipping!

While we have you here, be sure to have a listen to our new podcast, The Spill!

Featuring Sophie White and Rhona McAuliffe, The Spill is that late night conversation over wine with friends, except in lovely podcast form.