Place egg whites and salt in a freestanding mixer with a whisk attachment. Make sure the bowl is grease-free. Whisk egg whites on a medium speed until they become frothy and start to form soft peaks.

Increase speed to high and add tablespoonfuls of the caster sugar/cocoa mixture, one spoonful at a time, until all the mixture is used up. The meringue should be smooth, glossy and holding stiff peaks.

Remove the bowl from the mixer and, using a large metal spoon, stir in the cream of tartar.

Fill a piping bag with a large plain nozzle with the meringue mixture and pipe blobs, pulling the piping bag upwards to make spiky stems onto one of the prepared baking trays. On the other baking tray, pipe slightly larger blobs resembling domes.

Bake the meringues in the oven for 1?1 – hours, or until dried and crisp. Leave to cool completely on a wire rack before removing from the baking tray. 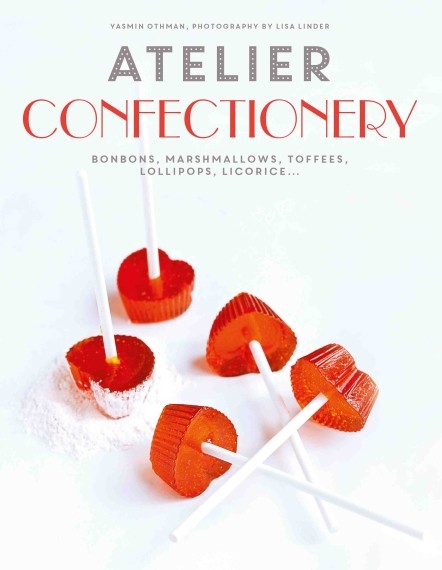