It can be tricky choosing godparents for your child, trying to decide between siblings and close friends. As a godchild yourself, at best you’d get some decent birthday presents and at worst, you might not even know you have one. Now imagine having Steven Spielberg or Jamie Lee Curtis as your godparent? It’s no wonder some of these stars have gone on to have hugely successful careers considering who they’ve got in their corner. Suffice to say, celebrity godparents carry slightly more weight than us mere mortals. Below, we take a look at some of the most famous godparent/godchild pairings in celebville.

Michael Jackson was godfather to Nicole Richie. Her father Lionel Richie co-wrote “We Are The World” with Michael and Richie sang at his memorial service. Nicole spent a lot of time at the Neverland Ranch and was understandably heartbroken when he died in June 2009. 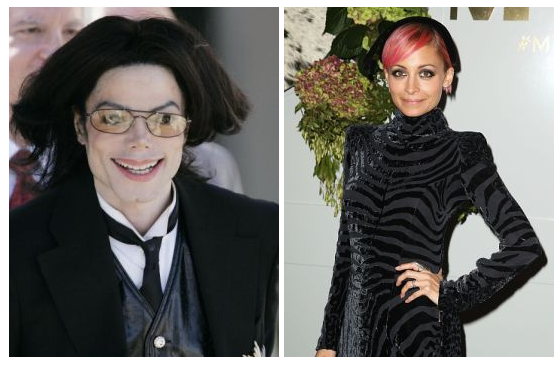 Dolly Parton is a longtime friend of Billy Ray Cyrus and he named her godmother to his daughter Miley. Parton appeared on Miley’s Disney show Hannah Montana and the two are still very close. On a side note, Cyrus also does an excellent cover of Parton’s ‘Jolene’ which you can watch here. 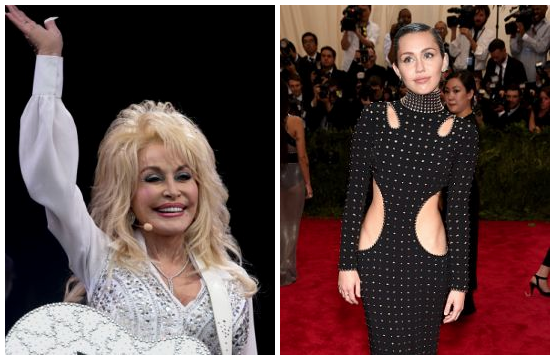 Joan Collins is a friend to the Delevingne family and godmother to none other than Cara Delevingne. That explains how Cara perfected the sultry pose and come-to-bed eyes so quickly. 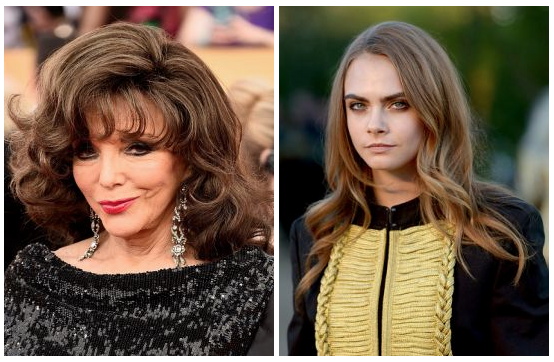 Steven Spielberg has not one but two famouse god-daughters – Drew Barrymore and Gywneth Paltrow. Both women grew up in the spotlight as members of Hollywood acting dynasties but Spielberg never forgot his godfatherly guidance duties. He reportedly sent Barrymore a quilt for her twentieth birthday with a note attached saying “cover yourself up”. Harsh but true.

P.S. We never knew how attached he was to his corduroy flat caps until just now… 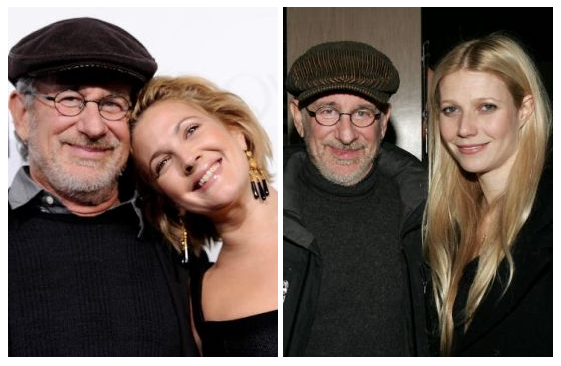 These two queens of R&B have a stronger connection then just their amazing voices. Aretha Franklin was named as godmother to Whitney Houston. Houston’s mother was a gospel singer who sang back up for Aretha. 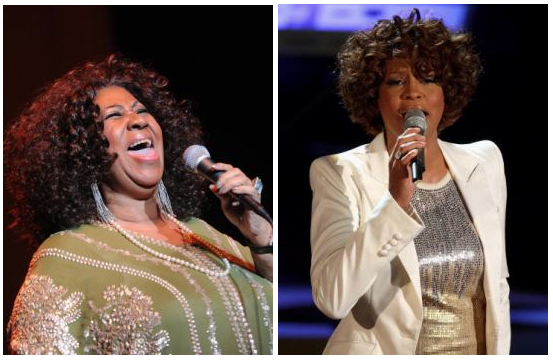 How could you not grow up to be a hugely respected and successful actor with Jamie Lee Curtis and Paul Newman as your godparents?Jake Gyllenhaal is a lucky man and he in turn has been given his chance to be an excellent rolemodel and godfather to his Brokeback Mountain co-stars Heath Ledger and Michelle William’s daughter Matilda. 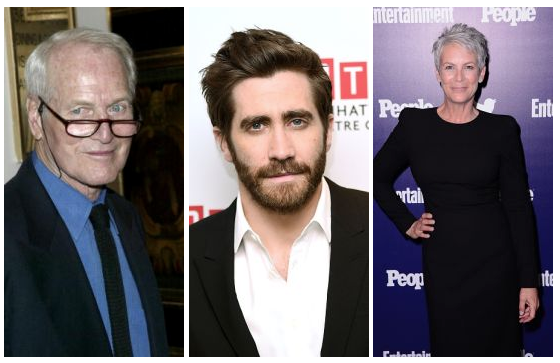 There are plenty of recent celebrity offspring with famous godparents too; Madonna’s son Rocco has Sting and his wife as godparents; Bono is godfather to the world’s most famous twins – no not the Oslens or Jedward – Vivienne and Knox Jolie-Pitt; and the Beckham clan count Eva Longoria, Elton John and Elizabeth Hurley as godparents. Trust the Beckhams to go all out. Ranking among the more bizarre celebrity godparents though is Hugh Grant, who is godfather to his ex-girlfriend Elizabeth Hurley’s son Damian. Damian was born just a year after the two called it quits. That’s some post-split olive branch.

And here is just one more picture of Jake Gyllenhaal just because.