Finish celebrating the day and continue your appreciation for?kick ass women around the world, by putting your feet up and watching Netflix’s leading ladies tonight. Onesie optional.

Jessica Jones tells the story of a former female superhero, played by Krysten Ritter, who quits the cape game when something awful happens and decides to try her hand at being a private detective for Avenger types. It’s all powerful females, mature sexuality and handsome male leads. A winner, basically. 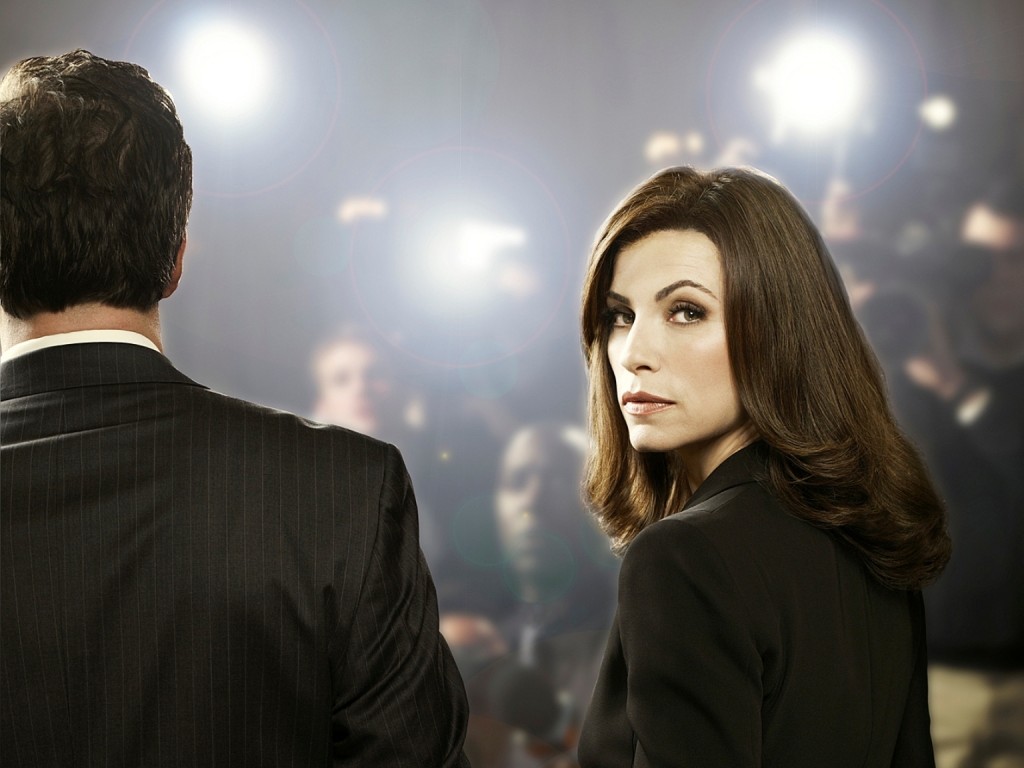 If you haven’t yet seen, Alicia Florrick returns to work after a scandal lands her politician husband in prison. Season seven may be the last in the series (sniff), but the first six seasons make for a riveting watch. We won’t say any more, other than you will love this.

In this provocative documentary series, comedian Chelsea Handler confronts personal and cultural hang-ups around four topics that fascinate her: Drugs, racism, marriage and Silicon Valley. ?All four documentaries are available to watch on Netflix. Get binge watching as it’s proper good.

?The Cast of ?Orange Is The New Black 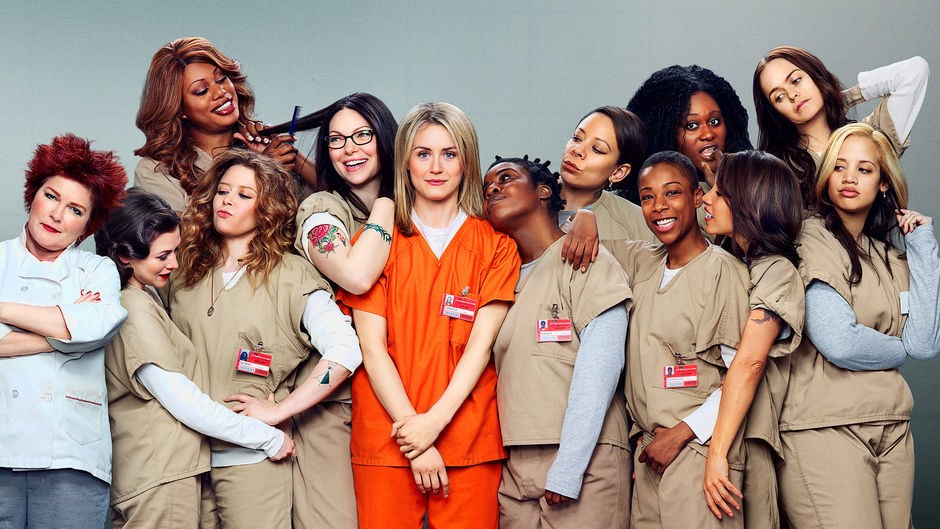 A privileged New Yorker ends up in a women’s prison when a past crime catches up with her. It’s an Emmy award-winner for many reasons, not least the incredible female ensemble cast. Season four will premiere on June 17th and for now, you have the first three seasons to tide you over while you wait.

?Men being in charge has never done me any good 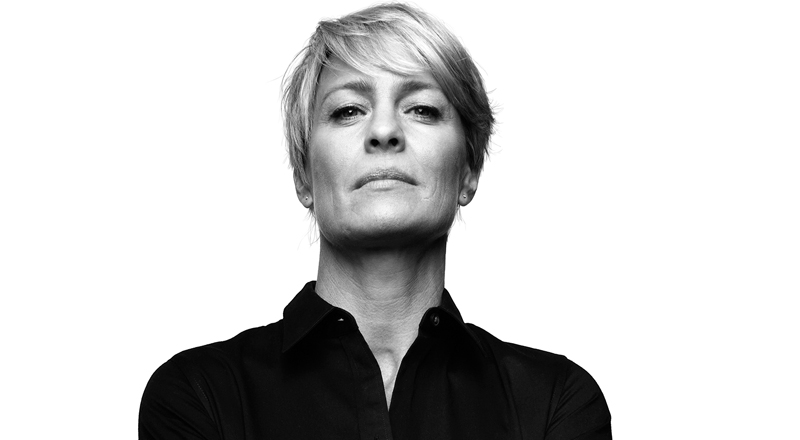 Ruthless Congressman Frank Underwood and his wife Claire will stop at nothing to conquer Washington D.C. – literally. After a shaky third season, the fourth outing is a return to form and this time, it’s all about Claire.

If anyone is going to sit on Ryan Gosling’s face, it’s going to be me

Jane Fonda (she is amazing) and Lily Tomlin co-star as two women forced to reinvent their lives in this funny, honest Emmy-nominated series.