There are loads of celeb besties out there, Victoria Beckham and Eva Longoria, Brad Pitt and George Clooney, Courtney Cox and Jennifer Aniston, Taylor Swift and every female celebrity ever. But then there are some rather unexpected ones. Here are seven celebrity besties you never knew existed.

Could not be happier for this woman.. (And yes this was literally my face for about an hour) Still can’t believe I got to witness that last night.. So happy for you both… Love you so much lady

Who knew these two even knew each other?! During her karaoke car trip with James Cordon, Iggy announced that one of her four bridesmaids would be Demi Lovato! Demi was also at Nick Young’s thirtieth birthday where he sprung the question, with a serious?rock to boot, on his rapping ladylove. Demi even Instagrammed this?adorable?photo. We’re not sure how this friendship makes sense but some how it does and we’re loving it. 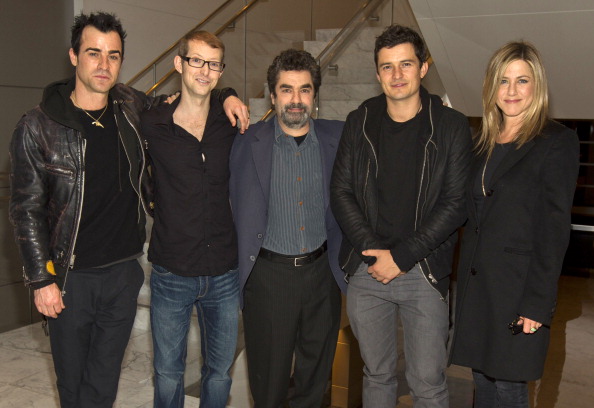 These two ruggedly handsome men have bonded over manly things like how maintain?an unkempt-yet-still-attractive beard, who has the bushiest eyebrows and their love of motorcycles. Okay, we made up the first two but the second is definitely true as the two have been spotted on numerous occasions how cruising on their bikes and partying.

50 Cent and our favourite Hollywood actresses: 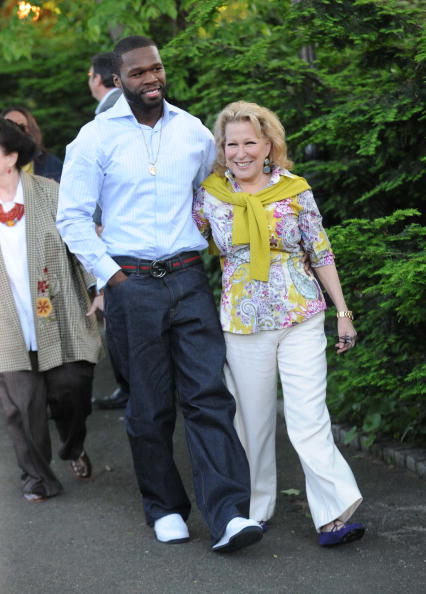 Seems like 50 Cent has quite the eye for older women! Bette Midler gushed over him?after?the two met while doing a spot of gardening for a community park in Queens and have been fast friends ever since. He has also been spotted giggling and holding hands with Meryl Streep at a basketball game. Midler spoke of her wish to do a duet with the rapper, perhaps the?three of them could perform the “You Don’t Own Me” scene from First Wives Club and make all our dreams come true? Fifty could be Diane Keaton! 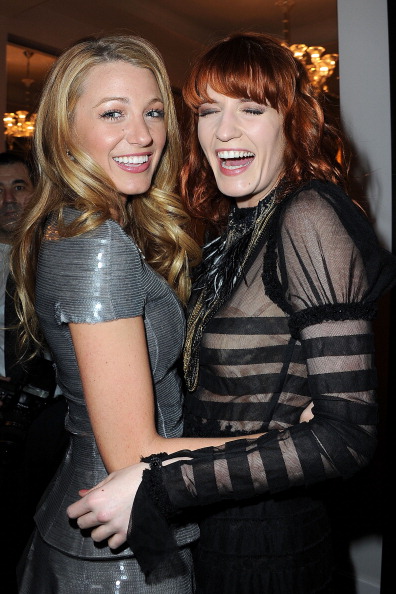 The two met when Florence performed in new York and our current IMAGE covergirl Blake bought pizzas for the band backstage. Blake then persuaded Gossip Girl‘s Josh Schwartz to have Florence perform on the?hit show, which launched Florence’s career in the US and they’ve been besties ever since. Florence even performed at Blake and Ryan Renyolds super-private wedding and has even been forgiven for burning Blake’s wedding dress with a sparkler! 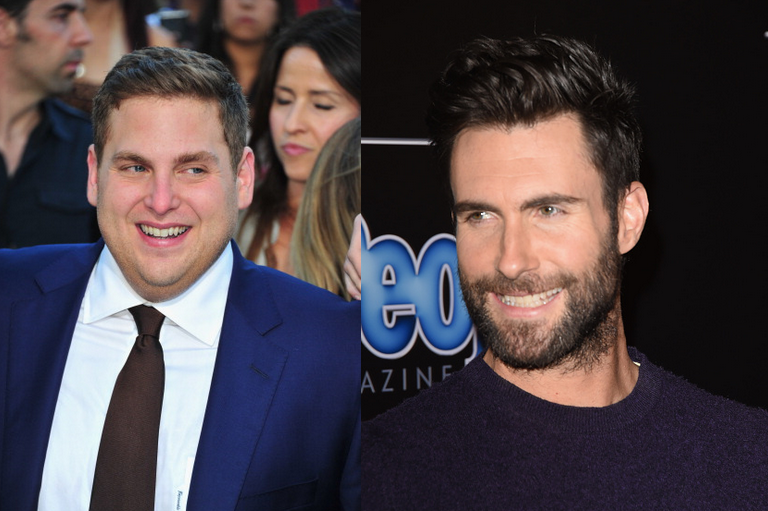 These two have actually been friends since childhood and consider each other so close that Jonah officiated Levine’s wedding to Victoria Secret model Behati Prinsloo. Friends since Junior High, they practically lived in each other’s houses growing up and their families have become very close as a result. Bless, a true bromance. 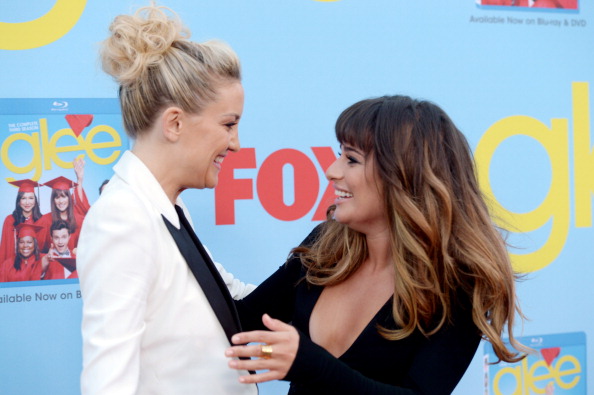 There were rumours of jealousy between the two stars when Kate joined the cast of Glee as Lea’s character Rachel’s cruel’dance teacher but it turns out all the bitchiness was saved for the screen. When Lea’s boyfriend Cory Montieth died suddenly of an overdose one of her first calls was to Kate. Kate immediately offered her home as a haven?where Lea and her family could stay while paparazzi swarmed Lea’s house, kept the fridge stacked with goodies and allowed a devastated Michelle to grieve in private. 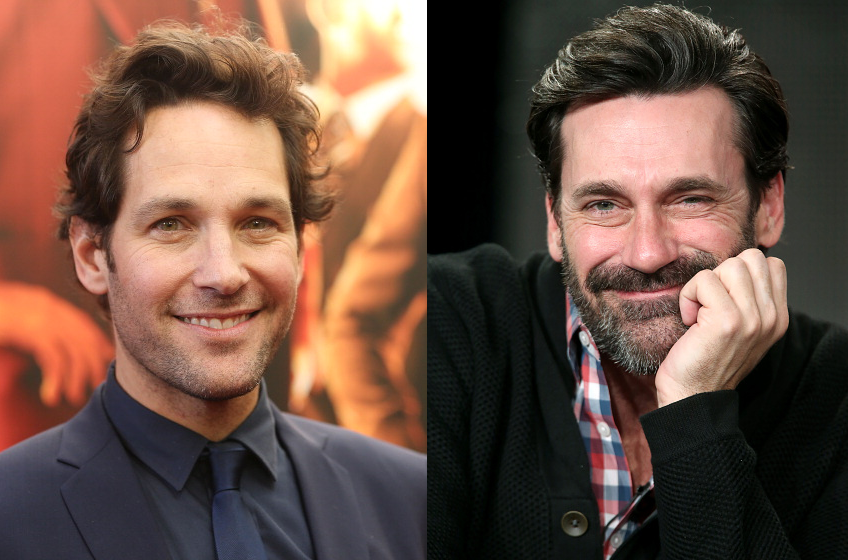 These two have been friends since they fought over a girl in the early nineties (Sarah Clarke, who played Kristin Stewart’s mom in Twilight – the webs continue to spin). After an intense game of trivial pursuit (which they both lost), Rudd won the girl but the two remained friends and Hamm reportedly moved to Hollywood after seeing Rudd’s success in Clueless where they lived together for a number of years.

So there you have it, it appears that celebrity couples have a dismal record but Hollywood besties are built to last.