Forbes has released their list of highest paid female models of 2016. The saying goes that beautiful people live better lives – and I’m starting to believe it. Now that’s not to say that I’m not beautiful and living a fulfilling life, but I’m just making light of my shortfall in the gene-pool lottery. The list is compiled from figures based on income from cosmetic and fragrance deals, and other contracts.

Coming in on top of the list is veteran Brazillian supermodel and frequent top-earner Gisele Bundchen who earned a staggering $30.5 million for 2016. According to sources, the majority of Bundchen’s earnings – which far surpass any other supermodel in the world – have come mainly from her contracts with Chanel and Carolina Herera. Appearing second on the list – but taking quite a pay cut – is Adriana Lima who took earned $10.5 million – almost 3 times less than Bundchen. Cara Delivigne dropped from 2nd place last year to 7th place this year; coming in at $8.5 million. Delivigne is currently the second most popular model on Instagram. 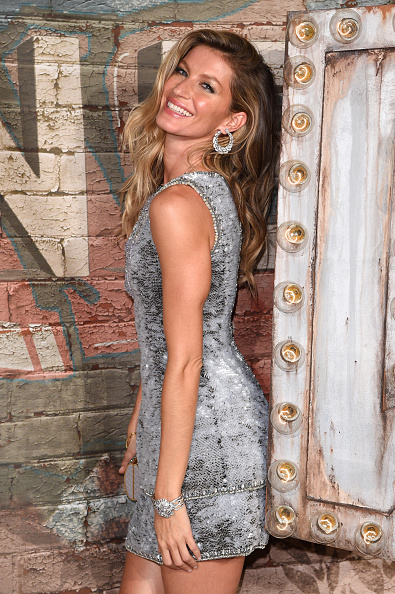 Karli Kloss, who appears on the infamous Forbes list again and again – has admitted that her earnings have doubled since giving up her Victoria secret Angel Wings in 2015. This year Kloss ranks in third place with earnings amounting to $10 million. Newcomer Gigi Hadid stars as she means to finish and enters the race at an astounding $9 million. Just making this year’s cut was Hungarian beauty Barbara Palvin -who is the face of Chanel Beauty and Giorgio Armani fragrances – at a mere (yeah right) $4 million, and 20-year-old American model Taylor Hill who also earned $4 million. They need to up their game if they plan on appearing on next year’s list! Take a look below to see who else made this years cut. 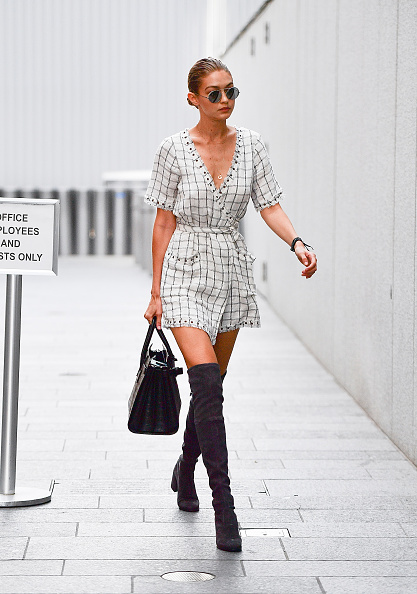