Catching Up With Yvonne Connolly

How gorgeous is Yvonne Connolly? We shot her for our September issue and chatted to her about fashion and changing her name?

In the September issue of IMAGE we met Yvonne Connolly. Despite being married to the lead singer of Boyzone for almost two decades, Yvonne Connolly has always maintained a low profile. ?I made the decision not to work, to step away from the limelight when I had my first child,? she admits. ?I turned down a lot of work during those years. In hindsight, I feel I lost my identity as a woman, as an individual,? she reveals. 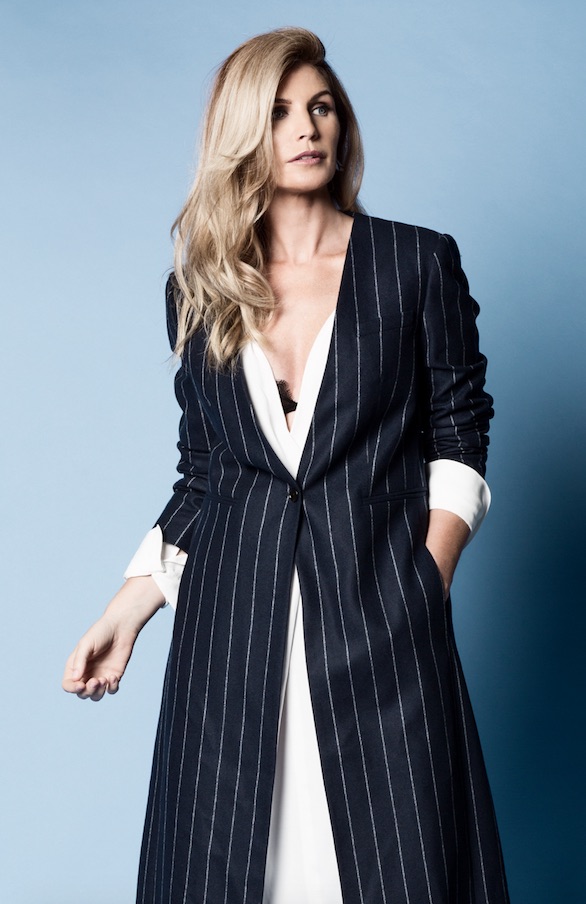 I turned down a lot of work during those years. In hindsight, I feel I lost my identity as a woman, as an individual.

Since the scandal of Keating’s affair with backing singer Francine Cornell broke four years ago and the couple’s separation in 2012, Connolly has seemed determined to claw back that bit of herself she lost during her marriage. There has been a successful stint on Celebrity MasterChef Ireland, cooking slots on Ireland AM and UTV Ireland’s Good Morning Britain and a regular slot interviewing celebrities with a weekly women’s magazine. 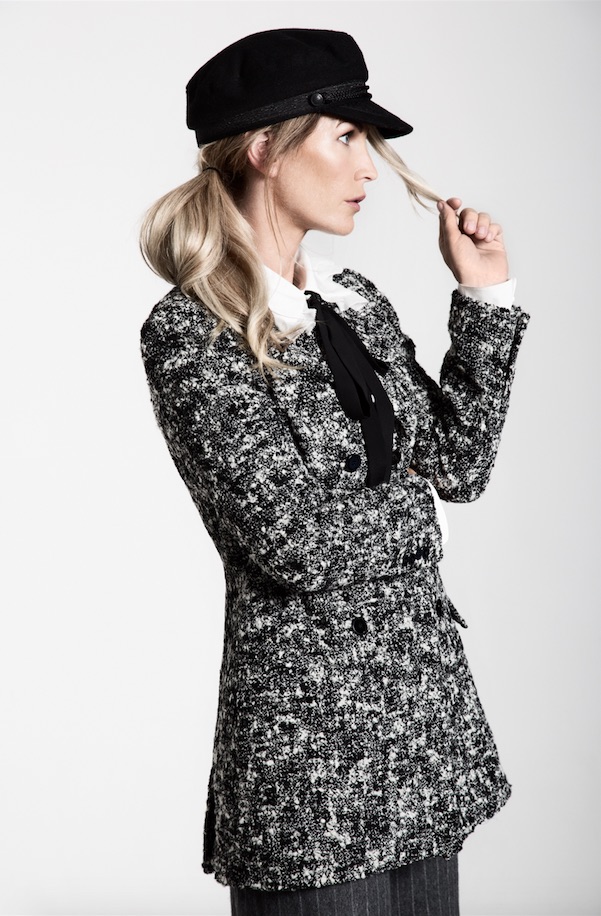 Connolly has spoken in recent years about being in the shadow of her famous husband during their marriage, but she is adamant that she has no regrets. ?I was very happy to take my husband’s name when I married. We all think when we marry it will last forever. I do wish that I’d kept working, though, that I’d had more confidence in myself, as a mother and as a woman,? admits the 41-year-old mum of 16-year-old Jack, 14-year-old Missy and nine-year-old Ali. ?I realise now that my children would have been just as well brought up had I worked.? 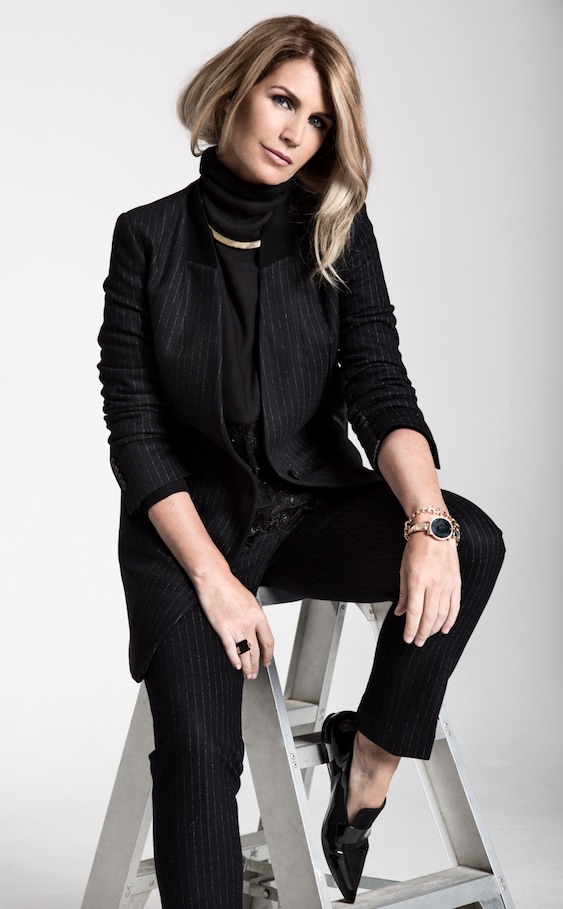 Despite the flurry of tabloid activity surrounding Connolly and Keating this year – the couple’s divorce, Keating’s engagement, his decision to return to Ireland to live, and marriage to Uechtritz this month – Connolly seems far less preoccupied with her former husband than the red tops would have us believe. Although her divorce was only finalised this year, Connolly and Keating have been separated for four years (they separated in 2011, announcing it officially in 2012), and she has been in a relationship with film director John Conroy for three, telling me they’re ?completely committed?. She has also been using her maiden name privately for some time. Connolly clearly no longer feels defined by her celebrity marriage or the manner of its break-up. ?I’m at a really good stage in my life now,? she says. 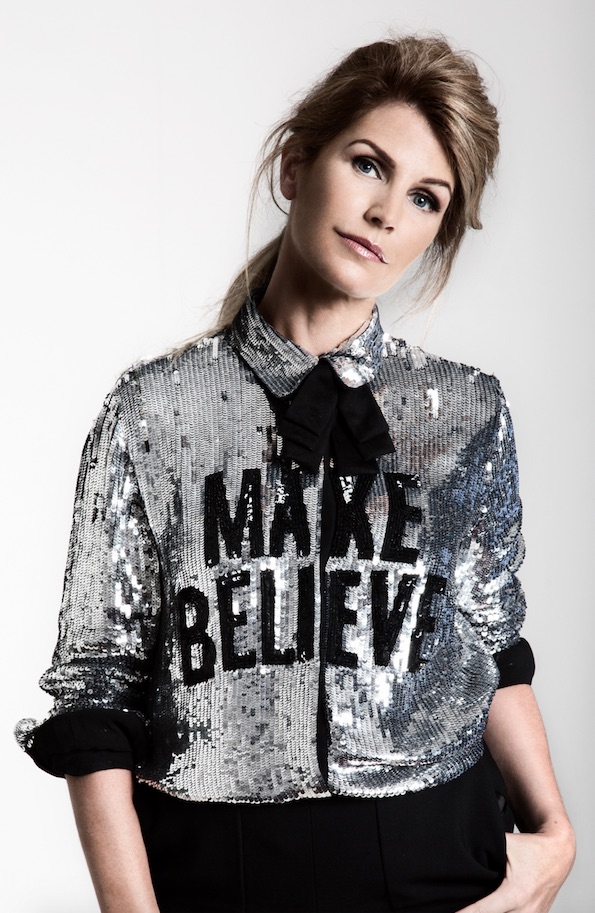 I’m at a really good stage in my life now.

Yvonne Connolly is currently an ambassador for the Buy My Dress campaign, which is supported by Kellogg’s Special K in aid of Down Syndrome Ireland. Women are invited to #DonateaDress on Twitter, or by posting a photo of the dress they wish to donate, along with nominating a friend to also get involved. See downsyndromecentre.ie for more details. 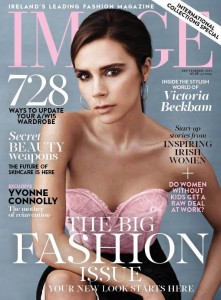 For more from Yvonne pick up the September issue of IMAGE, on shelves now.