Yesterday we brought you news of Cara Delevingne’s decision to renounce the harsh world of modelling and pursue her acting career with gusto. Today, she’s proving that she means business, ?by sharing an image of her next on screen character. While Cara could easily wind up pigeon holed into quirky ‘girl next door’ roles, this time she’s upping the ante on her action, which we can probably thank Taylor Swift’s Bad Blood video for inspiring.

Cara will join forces with Luc Besson (he wrote the first Taken, and directed the two sequels so we know he likes his ridiculous action sequences) for an adaptation of a French comic book series called Valerian and Laureline, in which the two eponymous leads travel through time unleashing their badass-ery on all manner of nasties. Cara’s character Laureline has been described as one that has superhero levels of intelligence, independence, determination and sex appeal.?

What’s even more exciting is that for this role, Cara will ditch the sandy blonde locks in attempt to stay true to the character’s original red tresses. ?

Dane DeHaan will star as Cara’s sidekick Valerian while Clive Owen, we imagine, will take on the role of the antagonist.?

If you’re into Cara and you’ve got a thing for DeHaan’s mysterious vibes, and the likes of Fifth Element tickled your fancy, then this will be right up your street.

In other Cara news, she remains the face of YSL, for which they have released a new range of four chromatic lipsticks that are so gorgeous, they alone can dress you, meaning that clothes are merely optional (see top photo from the campaign for which Cara stuns in a blazer, a sweep of Rouge Pur Couture and nothing else). 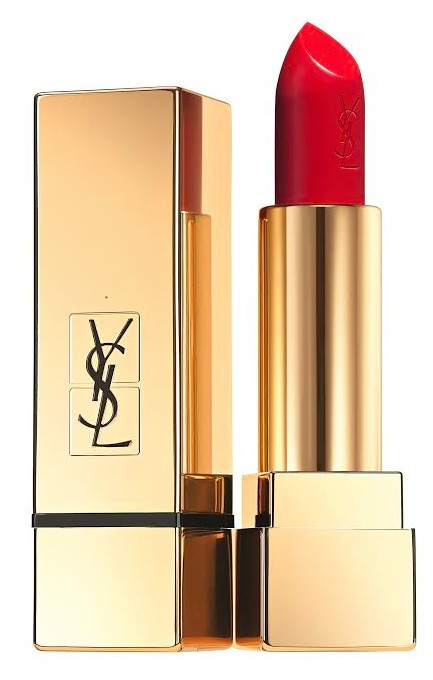