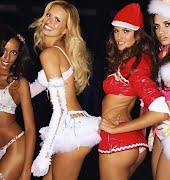 Calling All Foodies: Taste Of Dublin Is Back!

For lovers of delicious food and out-of-this-world cuisine, it doesn’t get much better than the Taste of Dublin Festival (in partnership with Electrolux), taking place from Thursday, June 15th to Sunday, June 18th in the stunning surrounds of Iveagh Gardens. ?

Food lovers will get the chance to enjoy signature dishes with flavours of the world – the theme of the 2017 festival – from Dublin’s finest restaurants, learn tricks of the trade from world-class chefs and sample the delectable offerings of gourmet food and drink producers all in one place.

What’s On The Menu

To say the festival attracts the humble food fan is an understatement; over 32,000 people are expected to attend Dublin’s favourite culinary event over four days, where the best of the Irish food and drink scene will be celebrated.? To reflect this year’s ?Flavours of the World’ theme, there will be a strong international dimension – with all chefs and restaurants being asked to incorporate a foreign cuisine element into their menus. 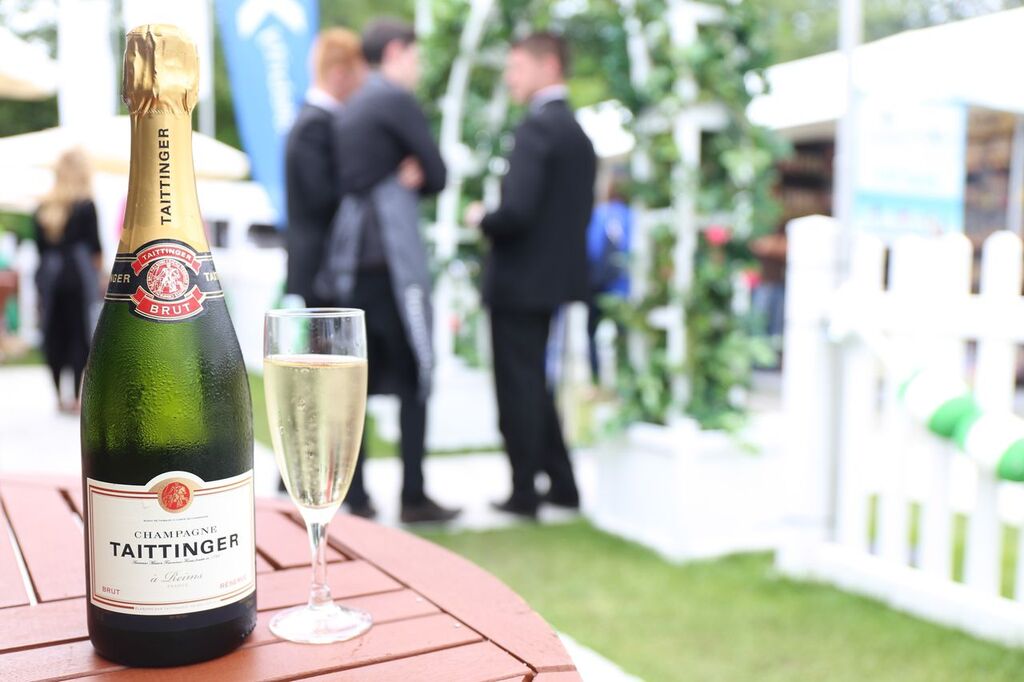 Those with more varied taste buds?are in for a treat this year as the four-day event was curated to create the ever-changing tastes on the Irish food scene. ??Irish tastes have been changing so much over recent years,? ?affirmed Taste of Dublin Managing Director, Avril Bannerton. ?All you have to do is look at the menus on offer in any quality Irish restaurant. ?You’ll be sure to notice a much wider variety and greater international influence than you would have seen in the past, from foreign ingredients or dishes associated with different cuisines to cooking techniques more commonly used in other countries. ”

As well as the many favourite dishes that people have come to know and love they will also have the chance to taste some new internationally inspired Flavours of the World – be it a foreign twist on an Irish classic or simply an international favourite cooked by some of the greatest chefs and restaurants operating in this country.

Who Will Be?Cooking Up A Storm?

There are over 30 leading chefs providing exclusive live demonstrations and cooking of the highest calibre, including Clodagh McKenna, ?Darina Allen, Ed Cooney from the Merrion Hotel, Gill Meller of River Cottage, Edward Hayden owner of Hayden’s School of Cookery in Kilkenny, to Jean-Christophe Novelli, Kevin Dundon, Kwan Ghi Chan, Neven Maguire, Patrick Powell from the Chiltern Fire House in Marylebone in London and Robin Gill from Clapham in London and the Irish Master Chef judge.? Some other popular chefs, including Ross Lewis, Stuart O?Keefe and Simon Lamont will also be there. 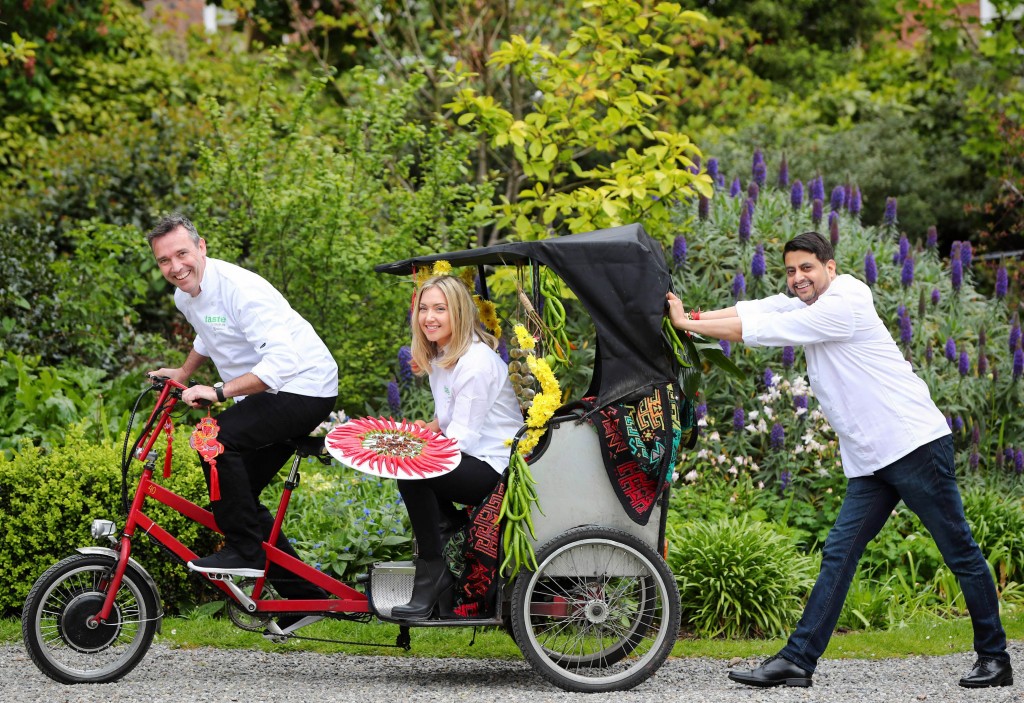 2017 Taste of Dublin has added several new chefs, including Aoife Noonan, who is the executive pastry chef from John Farrell’s Dublin restaurant empire comprising 777, Super Miss Sue, and The Butcher Grill; Ciaran Sweeney from Forest and Marcy in Dublin and Enda McEvoy from Loam in Galway??and that’s just a small morsel of who will be participating at this year’s Taste of Dublin.

There will also be several new feature experiences, including the Style Afternoon on Friday hosted by Pippa O’Connor, “Make Life Delicious” a new cookery school feature, family afternoons on Saturday and Sunday, including activities for parents and children, Producers’ Row and much more.?Whether you’re a well-dined gourmand, a new-found food lover or simply looking for a good time with friends, there’s something for everybody at Taste of Dublin.

To get even more of a flavour of everything on offer at this year’s Taste of Dublin and to purchase tickets on sale from €15 please go to www.tasteofdublin.ie