California Here We Come, The O.C. Mansion Is For Sale

There are some things that are indelibly associated with that brilliant low point of modern civilization we call the noughties. Justin Bobby, low-rise jeans, blonde highlights, and of course, The O.C., a television that defined an era and helped various young actors light a quick pound shop sparkler of a career. 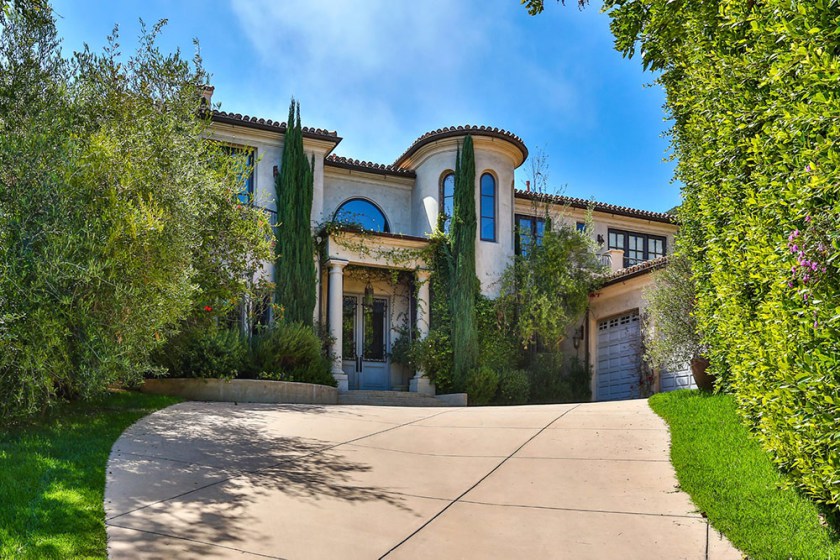 The O.C. was The Show of its era. During its heady run from 2003 to 2007, you were either a Seth or Ryan girl. Mischa Barton’s Marissa and her endless indecision annoyed you. Summer’s Queen of her Inner Life attitude inspired you. The soundtracks gave your primitive MP3 player life. You openly admitted Sandy Cohen’s eyebrows attracted you to nods all around at the lunch table. Forger Cara Delevingne. Actor Peter Gallagher taught us to drop the tweezers. 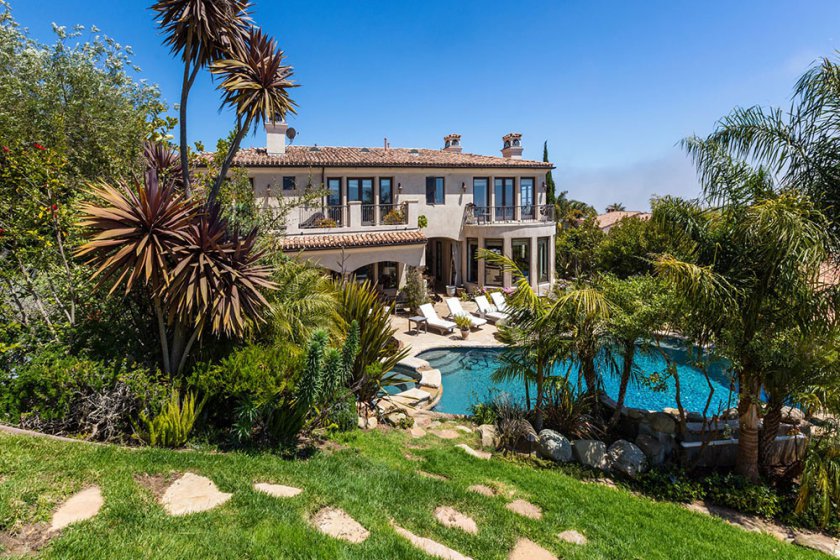 Well, now you can indulge in a bout of sweet So-Cal nostalgia because the Cohen mansion around which four seasons of privileged late-teen shenanigans revolved is for sale. The NY Post is reporting that the €6,376-square-foot Italian villa-style? Malibu mansion, built in 2002, is listed for $6.25 million – that’s five-and-a-half million euros. While we know the home is fabulous from all those exterior shots, and the various pool house subplots, here’s a brief on what all that dollar will buy you:

A master suite with ?an ocean-facing balcony and views of the state parklands that provide the four-acre property with enhanced seclusion.? 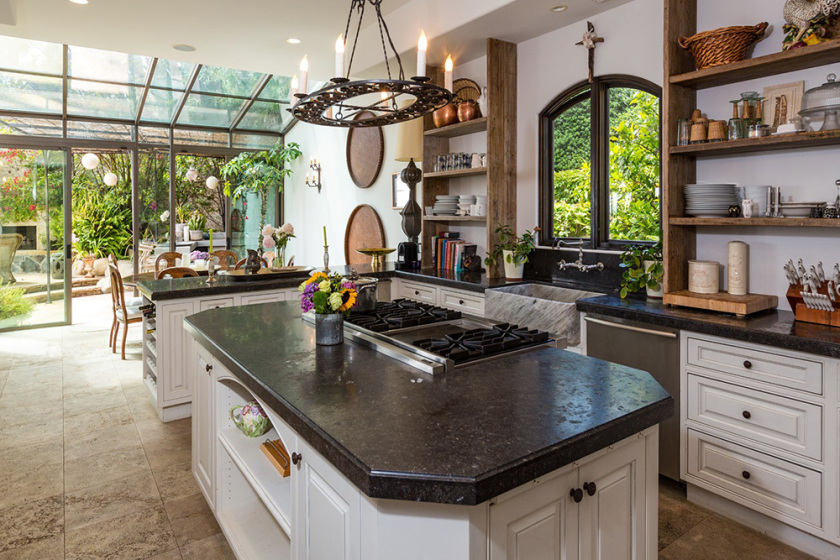 A chef’s kitchen with a breakfast nook

A backyard spa with an infinity pool and an outdoor fireplace 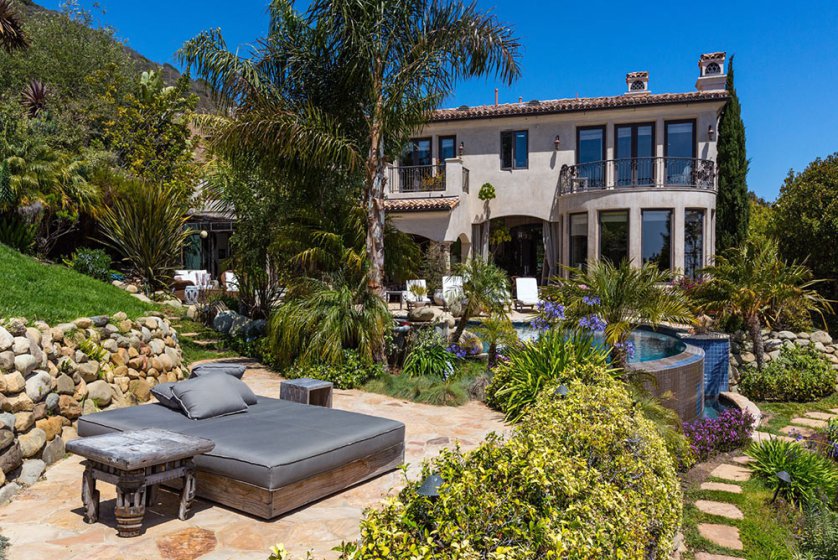 Now, who’s going to ask the bank for a loan?