Bring your summer holiday home with these travel cookbooks

Want to eat like you’re still on holiday in Japan, New York, the Mediterranean or Thailand? Now you can with these delicious travel cookbooks.

Do you always focus on the food when it comes to travelling? Rave about sticky rice in Thailand, crave a real bowl of ramen since your return from Japan or wonder how the French always manage to get their meat so tender and flavourful?

We round up the best new cookbooks that focus on cuisine from around the world, so even if you’re back home, you can still cook up something that reminds you of your last adventure, or perhaps inspire your next one. 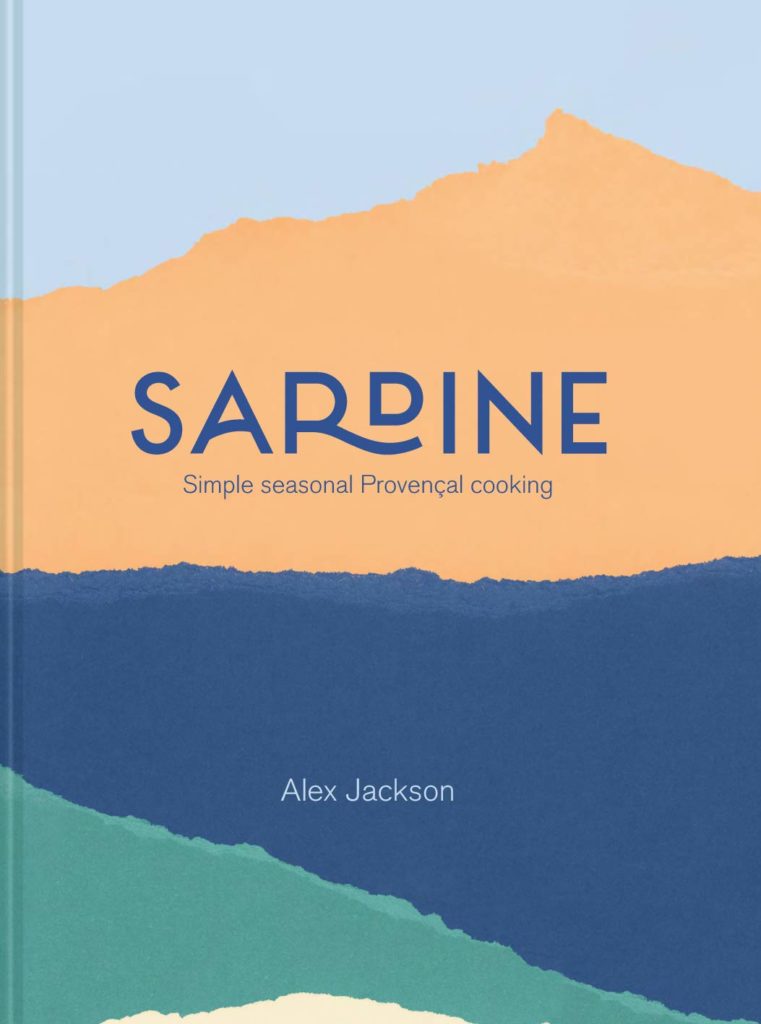 After founding his wildly successful restaurant Sardine in east London, Alex Jackson’s cookbook of the same name takes its inspiration from the restaurants in the Provence and Languedoc regions of France.

Based around the sun-soaked seasons of the south of France, each section focuses on the freshest of produce with recipes such as leg of lamb on a string from spring; mozzarella, peaches and ham for summer; quintessential autumnal bouillabaisse and slow-cooked pork shoulder for winter evenings. Eash season closes with a set menu to make dinner party planning simple. In fact, the entire book is all about the shared experience at the table. Sardine, €32.99, Easons 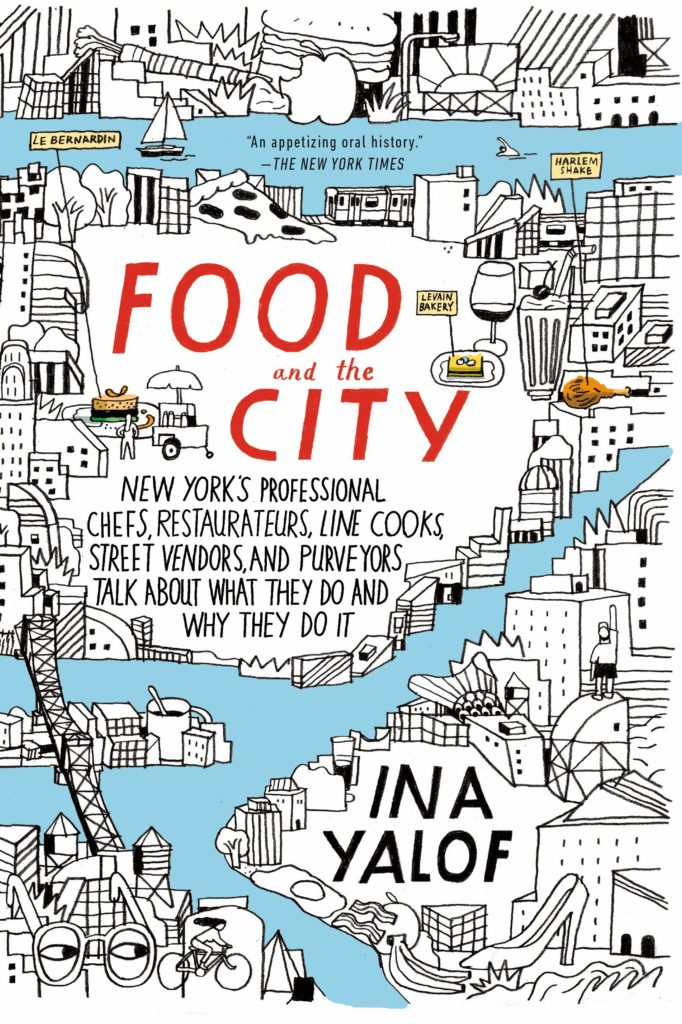 Rather than see New York’s wildly diverse restaurant cuisine as a tough task to cover, Ina Yalof chose to embrace it, taking the reader on a behind-the-scenes tour of the dynamic east coast city through the voices of the chefs, cooks and purveyors who call it home.

Folding in stories and histories of food in New York with recipes, it’s a book about the people who make food as much as the food itself. Food & the City, €32.19, Easons

The Mediterranean: Taverna by Georgina Hayden 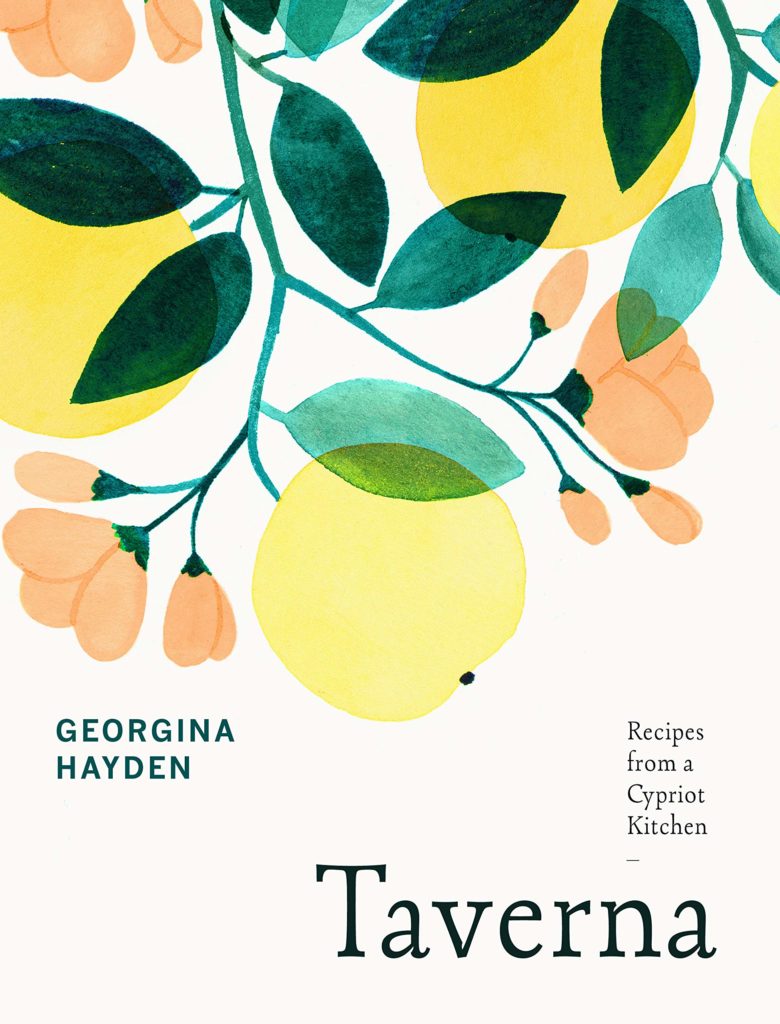 This book is a melting pot of delicious Mediterranean flavours that combines the author’s Greek-Cypriot catalogue of family recipes, from simple vegan dishes to cinnamon-scented stews.

Inspired by the traditional taverna, a small greek restaurant or café, this cookbook is all about sharing dishes like mezze and moussaka to trickier, more traditional recipes such as portokalopita (sweet orange cake) and stuffed vine leaves. It’s a must-pick for anyone hoping to capture the flavours and aromas of the eastern Mediterranean. Taverna, €35, Easons 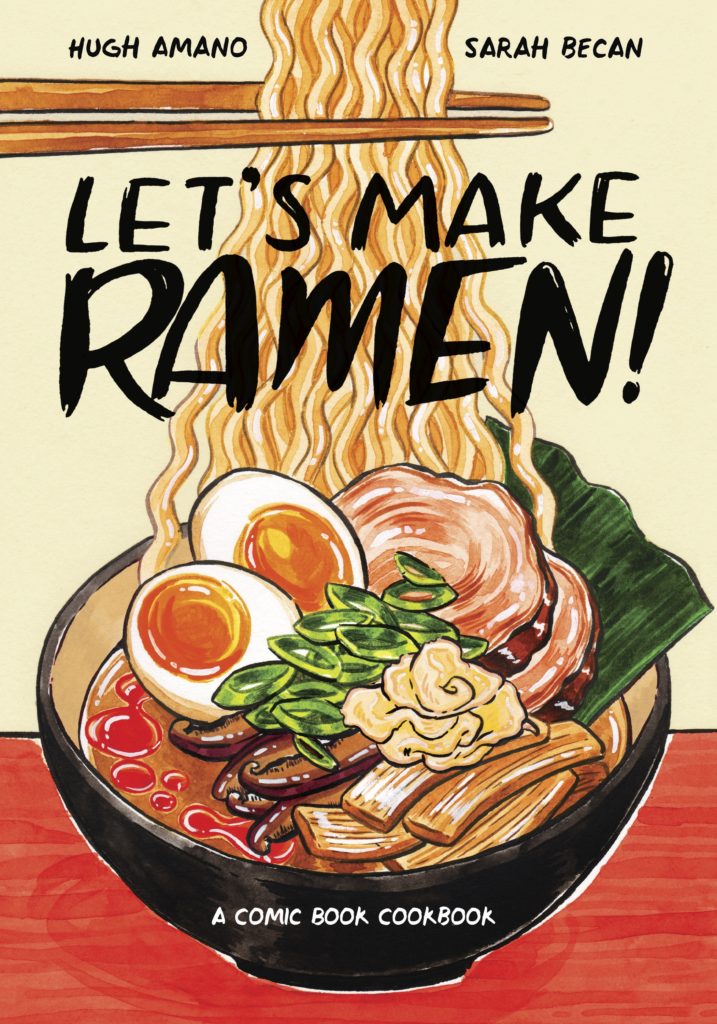 For any foodie, Japan is a necessary pilgrimage — you’re either still saving up to go or are keen to make it back, there’s no in-between. While sushi might dominate the topline of Japanese cuisine, ramen probably captures the nation’s culture even more, a delicate broth of slow-cooked, thoughtful flavours.

Hugo Amano and Sarah Becan’s comic book cookbook is an easy guide to ramen at home, from weeknight shortcuts to weekend brews and homemade noodles, a cook at any level will find something here. Each recipe is playfully illustrated, which has the bonus of making one even easier to follow. Let’s Make Ramen!, €20.99, Easons 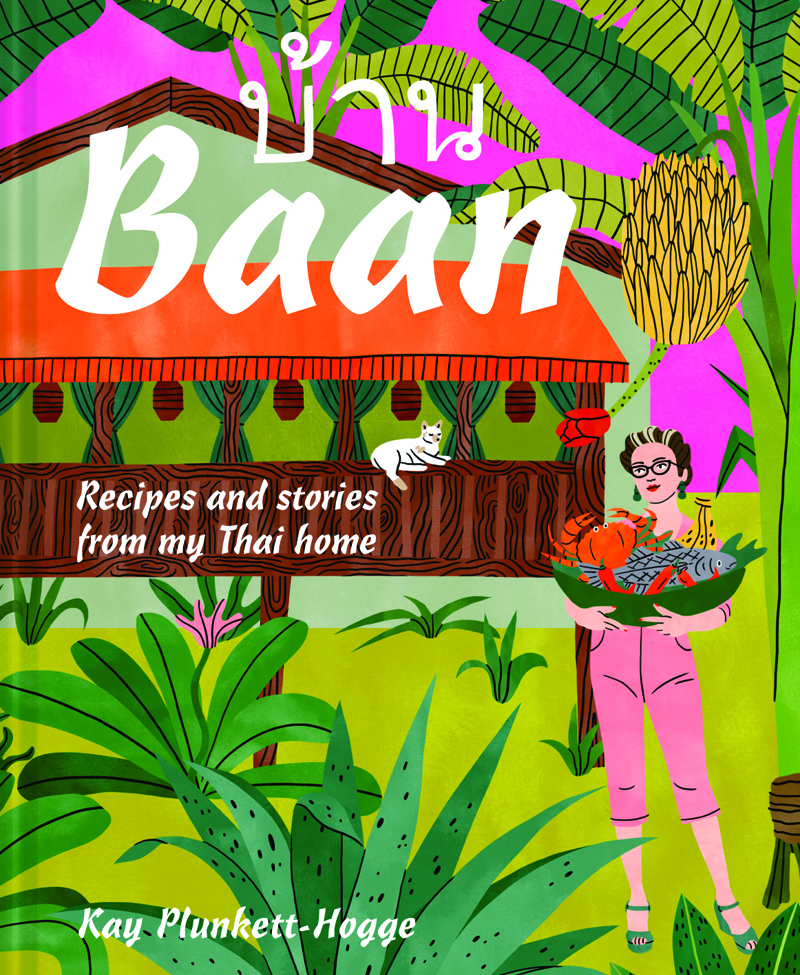 Born and raised in Bangkok, Kay Plunkett-Hogge has spent much of her life living in or visiting Thailand and, like anyone who has visited this part of south-east Asia, quickly became obsessed with the food. Collected over her decades of travel, the recipes were picked up from friends, family and the insights of many street stall owners, Kay has created a bumper cookbook of 120 recipes.

Working hard to make each recipe accessible to the reader, she has meticulously tested them out in her London kitchen, so you will have no problem recreating your favourite khao pad, crispy pork laarp balls or kow soi. Baan, €28, Easons

Read more: 5 vegan-friendly spots to try for a Sunday brunch

Read more: Where to eat and drink in Galway city