Brangelina Are No More? Say It Ain’t So…

CANNES, FRANCE - MAY 24: Actors Brad Pitt and Angelina Jolie depart the premiere for the film 'Ocean's Thirteen' at the Palais des Festivals during the 60th International Cannes Film Festival on May 24, 2007 in Cannes, France. (Photo by Pascal Le Segretain/Getty Images)

We are in shock. News has surfaced that one of the world’s most famous couples are to part ways. Angelina?Jolie has officially filed for divorce from husband Brad Pitt after a short two-year marriage; although the couple has been together since 2004. Reports are flooding the internet that Angelina is ending their marriage due to parental reasons, and Brad Pitt issued the following statement to People😕?I am very saddened by this, but what matters most now is the wellbeing of our kids. I kindly ask the press to give them the space they deserve during this challenging time.?

In tribute to this former superstar couple, we’ve rounded up some of their notable and newsworthy moments:

That time Brad told the world he adores his wife

Okay, so it took quite some time to get over the whole Jennifer Aniston-love-triangle, but Pitt definitely cleaned up his act with some much-needed ass kissing. Pitt opened up to V Magazine in 2015 after the release of By The Sea which the couple both starred and directed: “It’s surprising how much I enjoy the direction of my wife. She’s decisive, incredibly intuitive, knife-sharp, and might I say, sexy at her post”. *swoon* 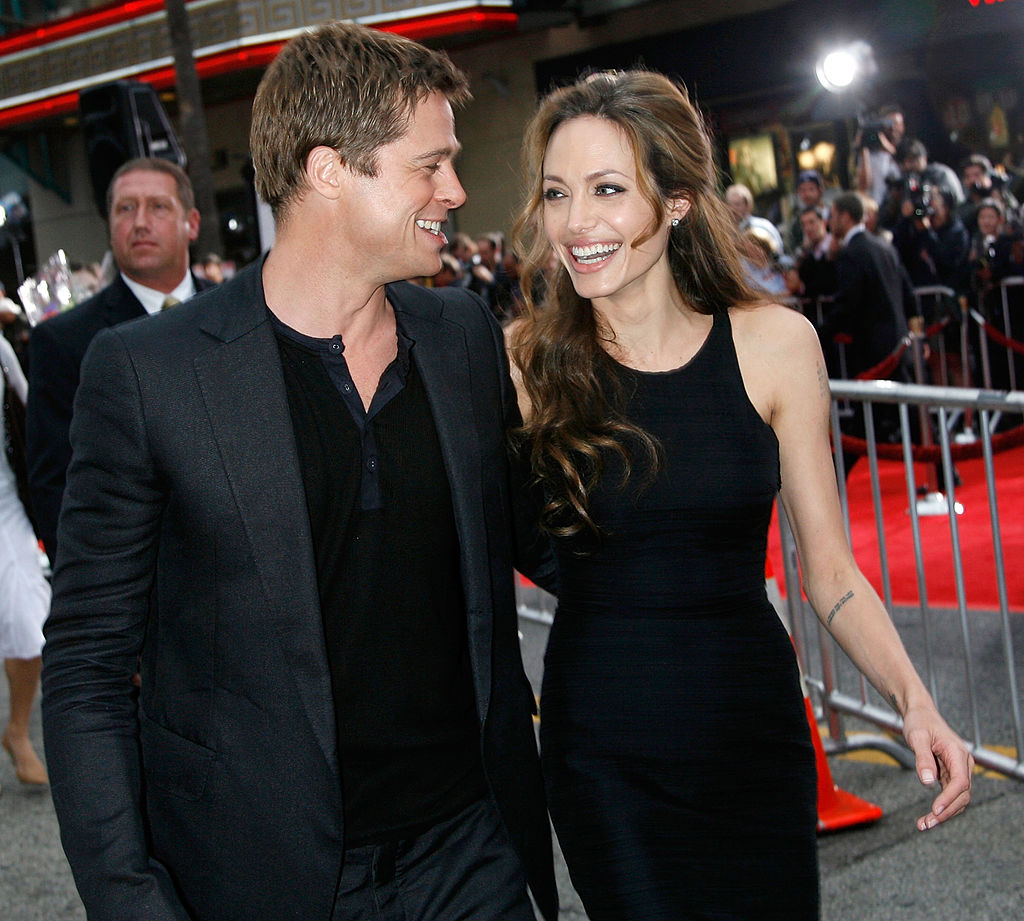 In May 2013, Angelina made the executive decision to have preventative breast cancer surgery after inheriting the faulty BRAC1 gene which carries over an 80% chance of developing breast cancer and over 50% of developing ovarian cancer. In 2015, following the death of her mother, grandmother, and aunt to cancer, Angelina decided to also have her ovaries removed to execute any risk of developing the deadly disease. She bravely documented her journey on The New York Times, offering counsel and advice to other women undergoing the same battle. Following her surgery, Angelina spoke of the kindness and love she received from husband Pitt, and the reassurance he gave her that she was still a beautiful woman: “he made it very, very clear to me that what he loved and what was a woman to him was somebody who was smart and capable and cared about her family, [?] that it’s not about your physical body. So I knew through the surgeries that he was on my side, and this wasn’t going to be something where I was going to feel like less of a woman because my husband wouldn’t let that happen”.

That time Brangelina opened a winery

Just when you thought they could do no more for the world they go and open their own winery. The pair produced?a 2014 bottle called Miraval Ros? which is currently stocked in Marks and Spencers around the UK. The ros? is?named after the Chateau Miraval owned by the couple in France’s Provence region, and where the wine is made. It’s also the same Chateau Miraval where they married. The real question here, however, is what will happen’to this entrepreneurial venture now that Brangelina are no more? 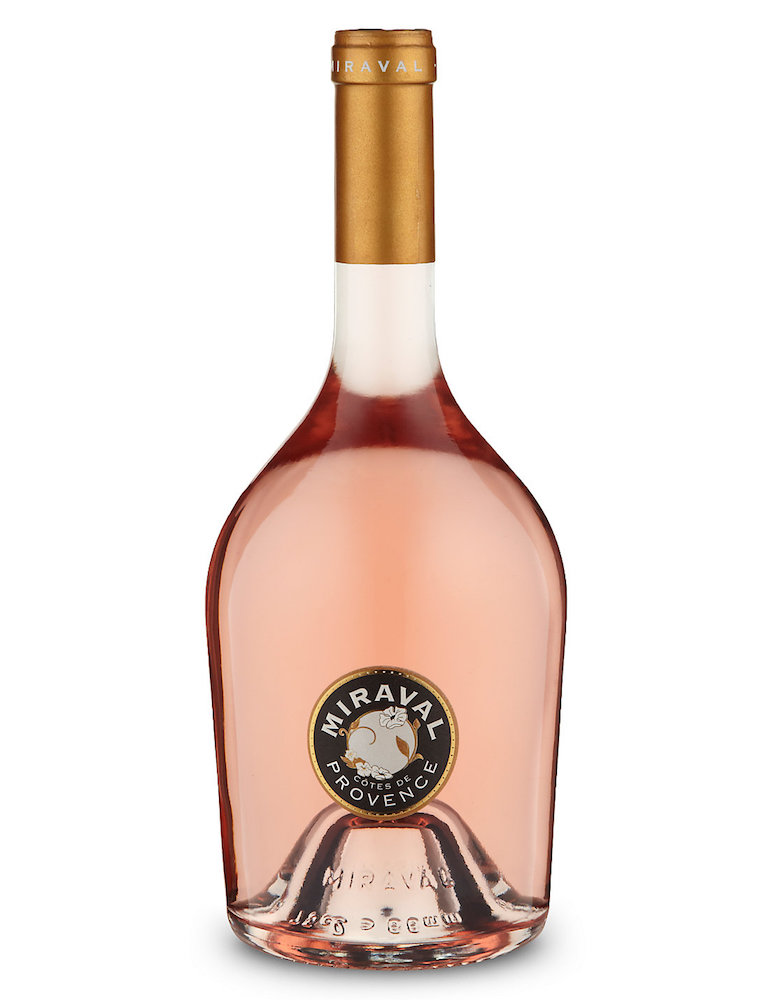 The six times Angelina and Brad proved they were’doting parents

Since 2002, Angelina has been busy (in between official UN business and fighting for women’s?rights around the world) expanding her beautiful (and very large) family. Maddox Chivan was her first child to be adopted from Cambodia (with then-husband?Billy Bob Thornton), followed by?Zahara Marley from Ethiopia (both of whom were later adopted by current husband Pitt) and?Pax Thien from Vietnam before naturally giving birth to daughter?Shiloh Nouvel and twins?Knox L?on, Vivienne Marcheline.

And finally, their ability to look flawless in every photograph

They both look pretty much perfect in every single photograph ever taken. Exhibit a, b and c below: 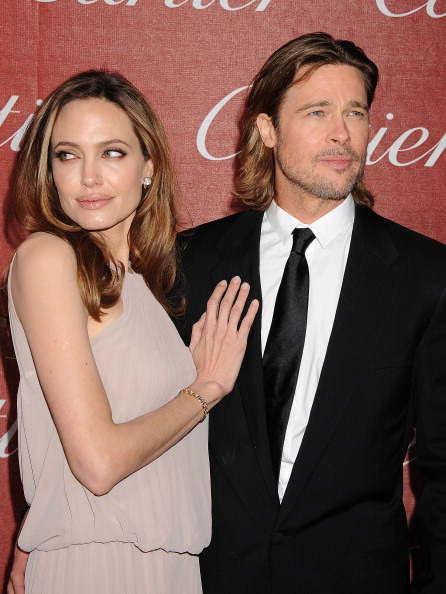 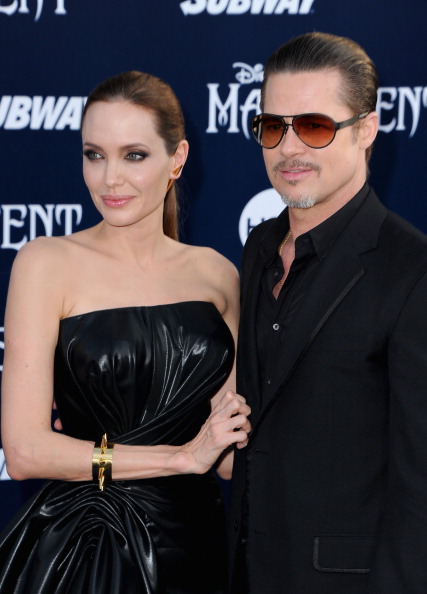 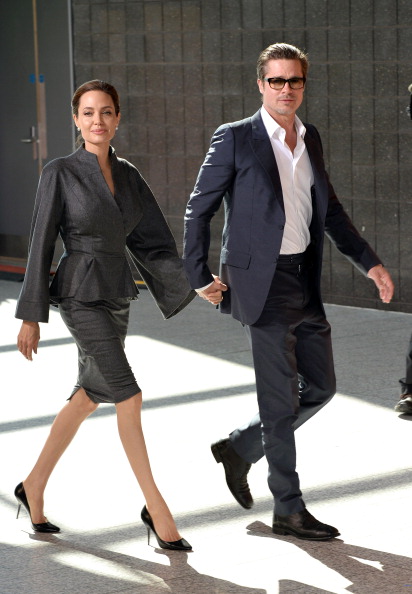