Beach reads that are so much more than Danielle Steel books

Young, old, student, employed, babies, no babies – the travel bug can bite at any time. We’re coming into the summer now, and bank holiday weekends are the best time to plan escapes, and more importantly, books you should read while escaping. Holiday books get a bad rap sometimes – there’s an odious amount of crap in airport bookshops, and we’re often reduced to the latest crime thriller (I’m so over Nordic noir) or bland romance novels to pass our me-time. But beach reads are so much more than Danielle Steele books (not that there is anything wrong with Danielle Steel books). Travelling is the perfect time to get out of your head and into someone else’s.

This intense summer thriller follows a group of wealthy students in a liberal arts college in the 1980s, as they explore friendships, sex and, eventually, a murder. I read this while holidaying on some extremely hot trains and with its hazy brain fog atmosphere and long summer timeline, The Secret History was the perfect accompaniment. Donna Tartt is, in my opinion, the queen of slow-drawn out, anxiety-ridden, coming-of-age stories, and every one is perfect for a holiday. Once you finish this, get onto The Goldfinch – you won’t regret it.

Stand-out quote: “Beauty is rarely soft or consolatory. Quite the contrary. Genuine beauty is always quite alarming.”

Beautiful Ruins begins with a sun-drenched Italian coastline and a chance encounter with a dying movie star. If that doesn’t sound like the most gorgeous holiday read, then I don’t know what does. The story follows relationships and connections across almost 50 years and countless locations around the world, all with the backdrop of the glamour of film. An homage to old-school displays of undying love, it has everything for a Meditteranean read.

Stand-out quote: “A writer needs four things to achieve greatness, Pasquale: desire, disappointment, and the sea.”
“That’s only three.”
Alvis finished his wine. “You have to do disappointment twice.”

Yes, OK, I should have opened the piece with a cliché warning, but hear me out. The novel that launched a thousand beatnik road trips is well-deserving of a place on a list of books about travel. A fictionalised account of his own journeys across the U.S, Kerouac brings us on the great American road trip without having to leave our sun loungers. The unique characters, the lessons learned and the endless wanderlust makes for a perfect travel read.

Stand-out quote: “The best teacher is experience and not through someone’s distorted point of view”

The Leonardo DiCaprio version is great, but if you want the real sense of dread from The Beach, read the original novel by Alex Garland. After discovering paradise on a beach in Thailand, Richard is convinced that he could live in this utopia forever. But the utopia begins to unravel, as Richard discovers that not everyone is as zen as they’d have you believe. A gripping read that, if nothing else, will remind you to be careful of who you talk to on nights out on your holiday.

Stand-out quote: “If I’d learnt one thing from travelling, it was that the way to get things done was to go ahead and do them. Don’t talk about going to Borneo. Book a ticket, get a visa, pack a bag, and it just happens.” 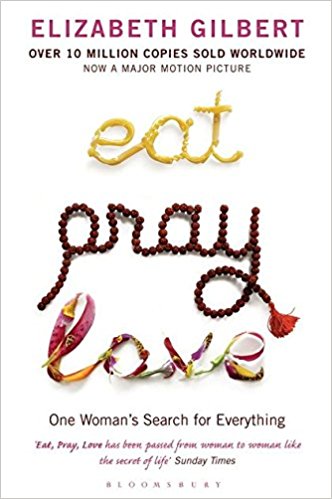 If at least one of the women in your life hasn’t read Eat Pray Love and gushed about dropping everything and going travelling, where have you been? Author Elizabeth Gilbert had just turned thirty and had everything she’d ever wanted – husband, house, career, the works. But instead of feeling fulfilled, all she felt was dread. Eat Pray Love is the story of how she did what everyone always talks about doing – quit her job and travelled the world. A great read for your journey over, maybe not the best on your commute into work.

Stand-out quote: “I think I deserve something beautiful.”

Another story of a woman who dropped it all to find herself, Strayed’s legendary autobiography is a great fit if you’re the outdoorsy type. After her life had all but fallen apart, Strayed made the decision to hike the Pacific Crest Trail, over one thousand miles, totally alone. The journey challenged, frustrated, and put a huge amount of pressure on Strayed – but she came out as a newly healed version of herself.

Stand-out quote: “I’m a free spirit who never had the balls to be free.” 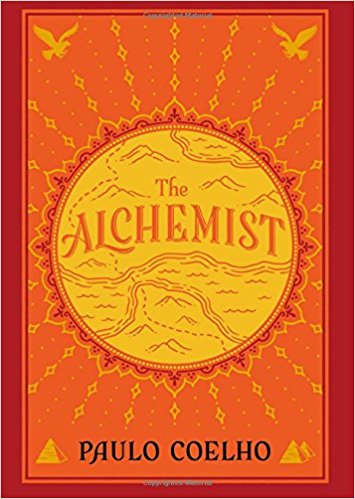 Often hailed as a masterpiece, Paulo Coelho’s rich story of an Andalusian shepherd who goes off in search of treasure is a gorgeous travel story for the ages. It teaches that the real riches lie in life experiences and human connections, and how to truly follow your dreams in life. Definitely one for the sleepy, sunbathing afternoons.

Stand-out quote: “Everyone seems to have a clear idea of how other people should lead their lives, but none about his or her own.” 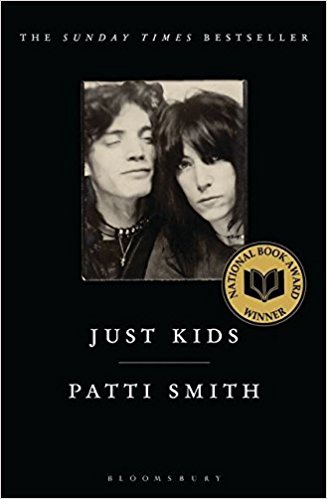 Stand-out quote: “Where does it all lead? What will become of us? These were our young questions, and young answers were revealed. It leads to each other. We become ourselves.” 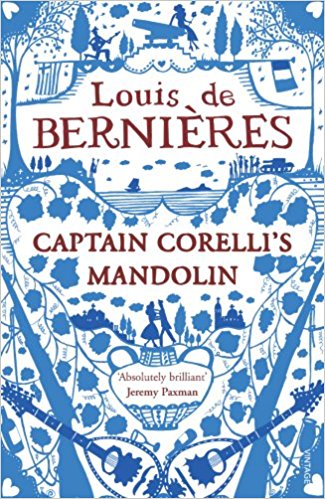 If you’ve ever seen the film with Nicholas Cage and Penelope Crúz, keep that image of the perfect Greek coastline in your mind as you read the original. Set during the Second World War, an Italian army Captain falls in love with a local physician’s daughter, Pelagia, when the Italians invade their Greek island of Cephalonia. Their love, not least because of the war, is complicated and forces them to negotiate their loyalties, both political and personal.

Stand-out quote: “We should care for each other more than we care for ideas, or else we will end up killing each other.”

I Wonder As I Wander – Langston Hughes 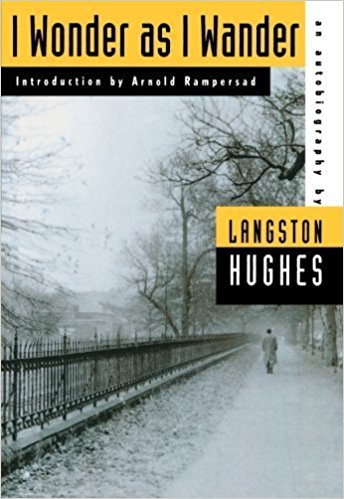 In I Wonder as I Wander, American writer Langston Hughes reflects on his travels from Cuba to Haiti to Russia to Asia to Spain. And you thought your two-week inter-railing trip was jam-packed. His story spans wars, revolutions, dictators and new worlds and will make you want to get to know the world a little bit better.