The Best Things on Your Telly This Christmas 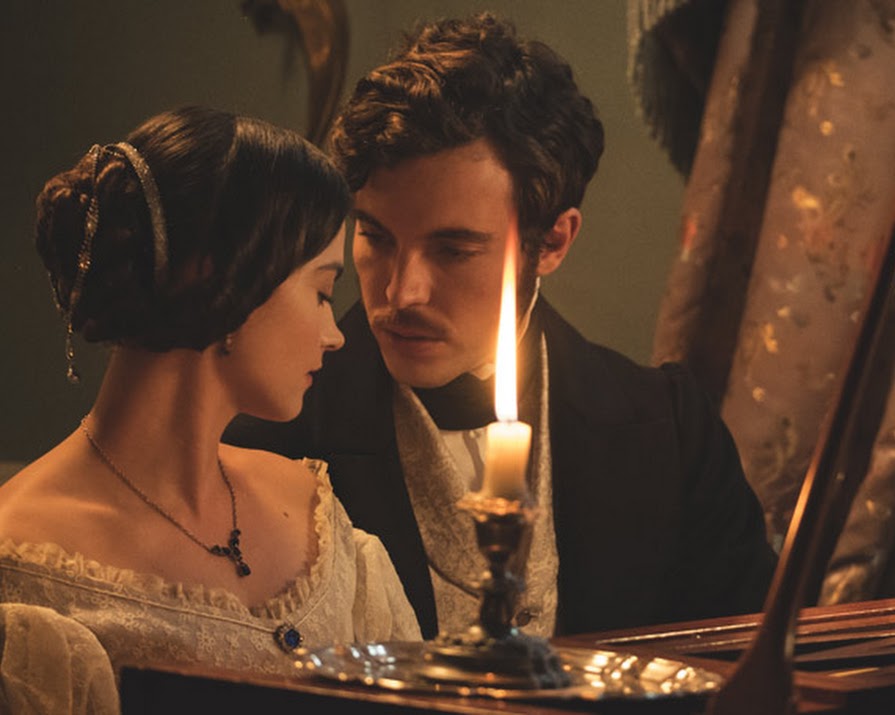 Christmas is a time for giving, and that includes giving yourself a break. We’ve picked out the best things there are to watch over the Christmas break, so pour yourself a cuppa, grab the nearest selection box in sight and start tucking into some festive, freaky and fabulous tv shows in between the parties!

Husky, horse, and ever-charming, David Attenborough’s iconic voice takes us inside the lives of the various creepy crawlies that make up more than 80% of the animal kingdom. Perfect chill time viewing, just not for anyone who gets squeamish easily!…

Ruth Negga stars in this beautifully created animated film based on Frank McCourt’s (author of Angela’s Ashes) children’s book. The story is inspired by a tale McCourt’s mother Angela told him as a child.

Comedian Michael McIntyre returns to the small screen with a fun-filled show that includes singing from Seal and stand-up banter from Bill Bailey, not to mention never-before-seen material from Mr McIntyre himself.

Nothing says “Christmas is here!” quite like a snowy period drama. And god knows no one does period drama Christmas quite like Queen Victoria herself. Expect opulence, gluttony and scandal in equal measure. Spiffing!

Snow Bears is the enchanting true-to-life account of polar bear cubs as they make their way towards the ice surrounding the North Pole. It’ll melt your hearts as ferociously as global warming is currently melting the ice caps.

Spend a night in front of the fire as everyone’s favourite 19th century sisters – Meg, Jo, Beth and Amy – prepare for a tough Christmas without their beloved father who is away at war. Wonderfully sweet and eternally iconic, definitely worth a watch.

Just when you thought the Christmas excitement was over, Seasi, Val and a few other memorable faces come back to wow you with their baking creations! Be warned, this will get the tummy rumbling even though you just cleaned off the very last of the Christmas leftovers… Top tip if you’re going to sit down to this one: have snacks.

This isn’t actually on the tv, but you HAVE to tune in for Prince Harry’s interview with Barack Obama, which will be broadcasted on BBC Radio 4 on Dec 27th (you can stream it online or as a podcast)! Theirs is a bromance we can’t get enough, and if the teaser vid is anything to go by, you know it’ll be filled with laughs, interesting insights, and a bit of mischief from the lads.