Sad news today as Frank Kelly, the actor who played Father Jack in the comedy Father Ted, has died aged 77.

Kelly was best known for his portrayal of the elder priest on Craggy Island, but had a long and varied career; he was a veteran of stage and screen for 60 years, including stints on RT?’s satirical show Hall’s Pictorial Weekly as well as Emmerdale?and the beloved Father Ted.

It emerged last October that he was suffering from Parkinson’s disease.?”I’ve been working as an actor for over 50 years, and a shaky hand certainly won’t stop me. I remain open to offers for work on stage and screen. I’m quite available and my mobile is always on,” he said at the time.

He had numerous health problems in recent years, including heart problems and skin cancer. He received the all-clear from bowel cancer in 2011. 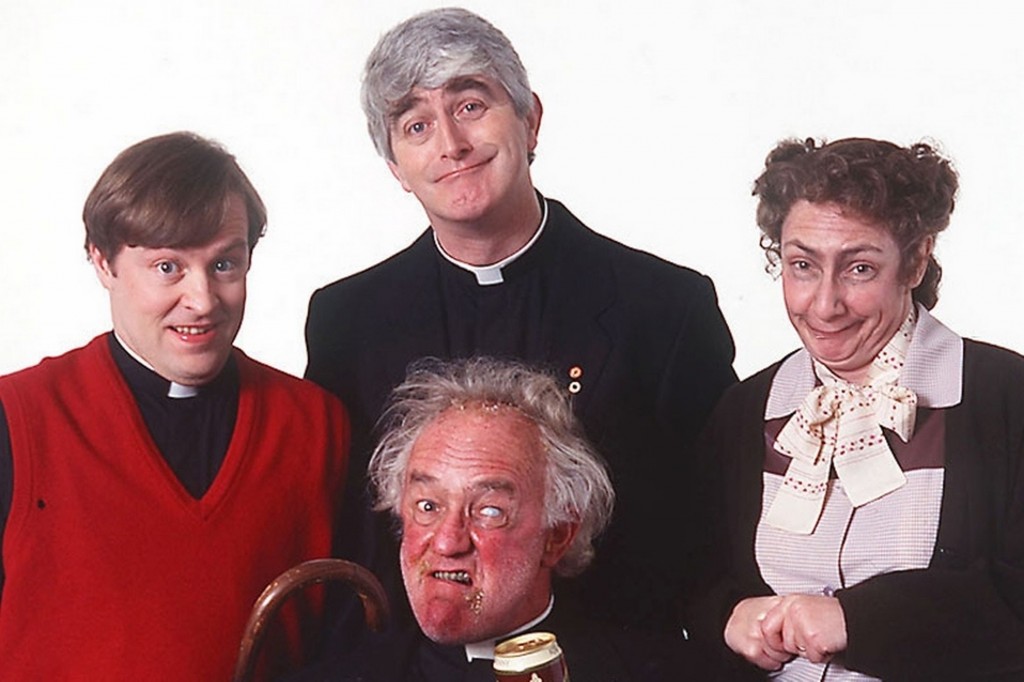 In a tragically sad coincidence, today is the anniversary of the death of his Father Ted co-star Dermot Morgan.

He is survived by his wife of 51 years Bairbre, seven children and 17 grandchildren.

Our thoughts are with his family and friends.