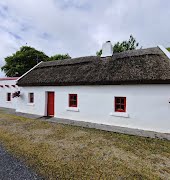 A Beginner’s Guide: My experience going to the cinema… ALONE

For this week’s challenge, Geraldine Carton bit the blockbuster-bullet and did something which may be the norm for some, but is a total taboo for many; she went to the cinema by herself. Read on to see if her experience can tempt you to give it a try one day, too…

“Hi, can I have a ticket to the 7 o’clock screening of Bohemian Rhapsody, please?”

“Sure. Sorry, how many tickets did you say?”

Oh god. There it is, I’ve said it. This is the moment I’ve been dreading; the reason why I’ve avoided going to the cinema alone for all these years…

I had anticipated an onslaught of pity that was sure to come from the cashier upon my saying “just the one”, but no sudden look of pity comes into her eyes. She doesn’t reach out and give my hand a gentle squeeze, nor does she try to smile kindly at my overtly solitary situation. In fact, she doesn’t so much as bat an eyelid, and frankly, makes it very clear that she could not give less of a sh*t that I’m at the cinema by myself

Oh. Maybe going to the cinema alone isn’t such a big deal, after all?

The fear of being seen to be lonely

We live in a world that is terrified of loneliness. Or, more specifically, of being seen to be lonely. It’s a shame, especially when I think back to all the times I was dying to go to the cinema, and didn’t. For whatever reason my friends didn’t want to go, or they were tight on cash, or they were simply busy doing something else, and instead of taking myself out on a nice little cinema date, I stayed home and ate ice cream out of the tub with a fork. Probably.

The reality is this: it involves sitting in a dark room in which you are actively encouraged to eat as many sugary snacks as physically possible and actively discouraged from speaking. 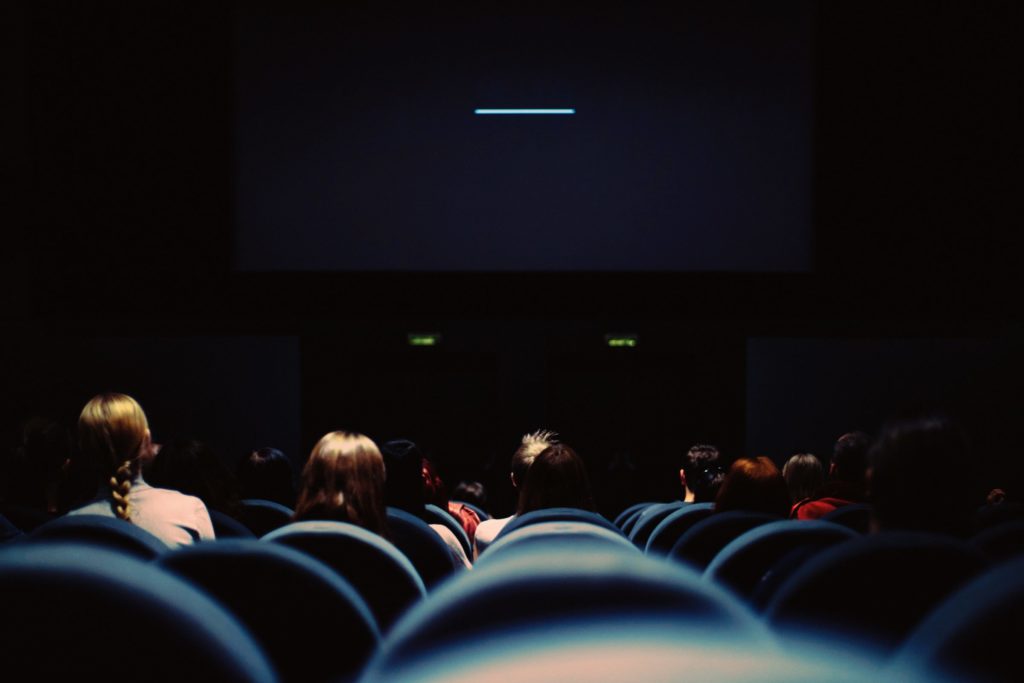 Once you pop, you can’t stop

Going to the cinema is an activity generally reserved for awkward first daters, exhausted parents and giggling groups of friends, agreed? The reality is this: it involves sitting in a dark room in which you are actively encouraged to eat as many sugary snacks as physically possible and actively discouraged from speaking. When you look at it like this, it’s not hard to see that this is actually the ideal activity to do alone. And yet, many of us are terrified that we’ll look like loners if we do so.

My “solo cinema enthusiasts” friends tell me I need to stop caring what people think and just enjoy the exceptional, uninterrupted bliss that comes with a solo trip to the cinema. They say that once I try it, I’ll be hooked. And so this is how I find myself standing in my local cinema foyer, psyching myself up to bite the blockbuster bullet; to experience cinematic singledom. May the force be with me.

They’re mocking me as I sidestep my way into my row; they’re pitying my lack of friends; they’re scoffing at my McFlurry.

It’s a Thursday evening, and the foyer is practically empty when I arrive. “Thanks be to god”, I think. The last thing I want is to bump into swaths of people I know. With that, I start imagining the slew of people I would least like to see right now: a former boyfriend with his new girlfriend; an overly-interested-in-me aunt; a cruel friend who posts a video of my solo state on social media, which then quickly goes viral…

I take one last deep breath before I walk into the cinema room, which is quietly buzzing with throngs of people taking to their seats or sitting comfortably and chatting amongst themselves. In my head, I’ve convinced myself that every single person in this room has clocked my solo state and now every word uttered, every giggle expressed, is about me. They’re mocking me as I sidestep my way into my row; they’re pitying my lack of friends; they’re scoffing at my McFlurry.

For someone who did not want to draw attention to themselves, I am doing a fantastic job at achieving the exact opposite result.

I know this is all in my head. I tell myself to stop being so self-obsessed, that they probably haven’t even noticed me. Although, then again, they actually probably have. I’m wearing the biggest, brightest yellow puffer coat going, which is not a wise outfit choice for someone to make when they’re trying to avert all possible attention away from themselves, you’ll agree. 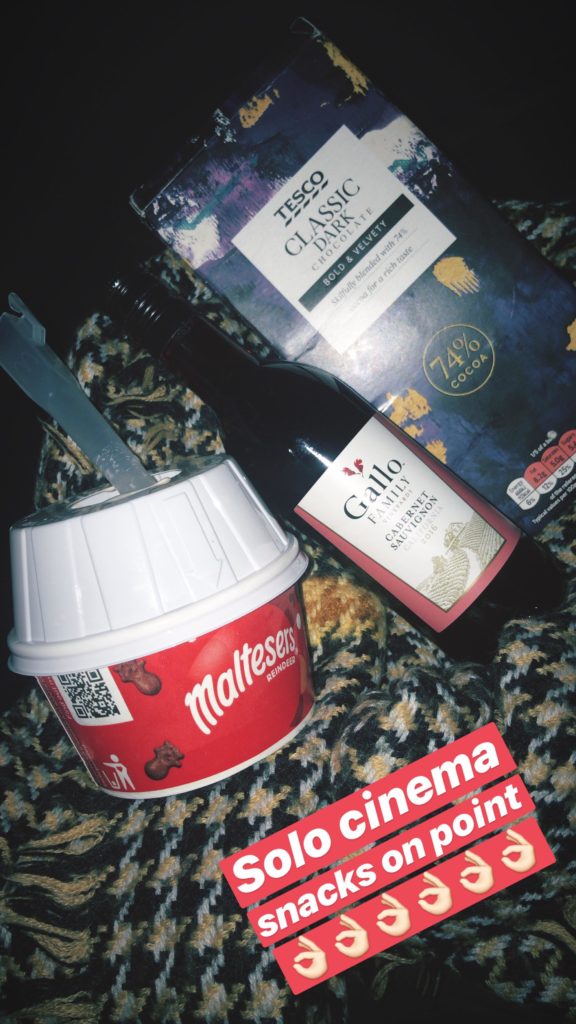 I calm down somewhat when the lights dim, and even start to relax and somewhat enjoy the experience as the trailers commence. But then the movie begins, and my heart drops. Oh my god, I am in the wrong cinema room. This movie isn’t about the rise and fall (and rise again) of Freddy Mercury, it’s some Pokemon movie?! And in my horror at this realisation, I lose grip of my ice cream and the entire contents plops out onto my lap, splooging out over phone, my bag, and every other surface it possibly can reach in 0.7 seconds.

For someone who did not want to draw attention to themselves, I am doing a fantastic job at achieving the exact opposite result. After attempting to dab down the ice cream situation with my scarf, I waddle out of the room in a flurry of, well, McFlurry; the sound of multiple sniggers ringing out behind me as I scuttle away.

Before I know it, it’s over and I am once again in that foyer where it all began.

Thankfully my correct cinema room is right next door, and the scenario here is a very different one to before. Firstly, there are far less people, and secondly, at least a third of them are also alone. I’m am impressed to note how none of them seem the slightest bit concerned about their one-seat status, but to be fair, they’re all scrolling away at their phones, so I guess I couldn’t tell even if they were.

Considerably more relaxed now, I allow myself to get engulfed in the film, all the while enjoying the perks of not having to answer any annoying questions and not having to share what’s left of my snacks… Then, before I know it, it’s over and I am once again in that foyer where it all began. 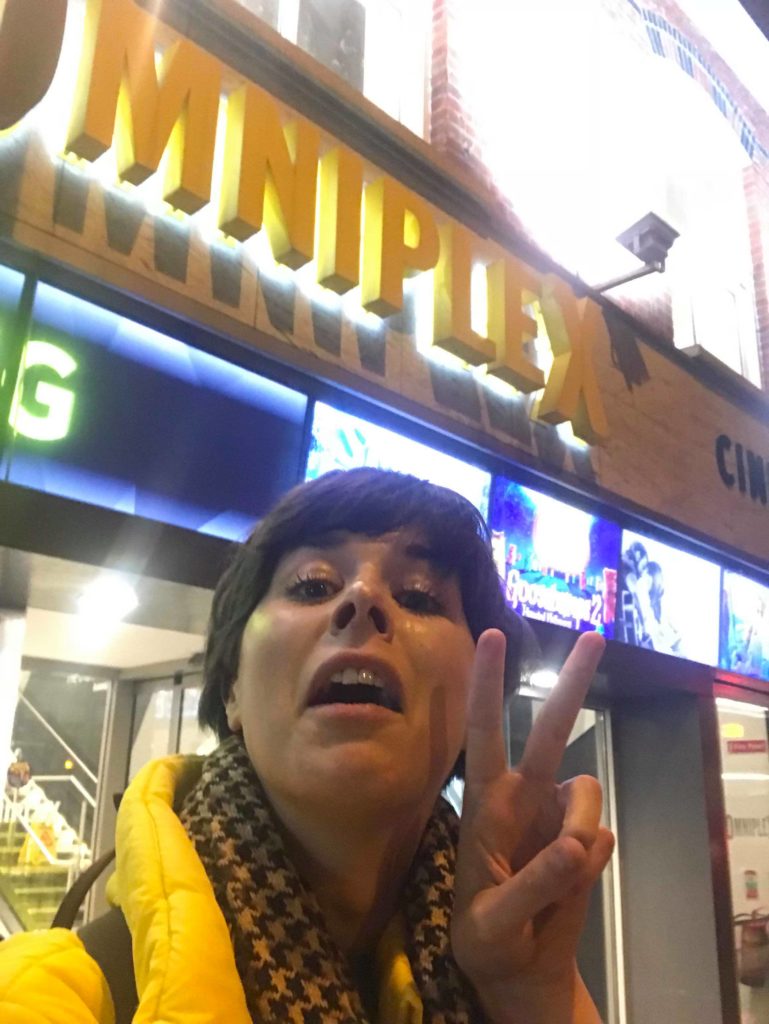 Whilst I started off self-conscious and awkward, I leave feeling overwhelmingly empowered, albeit quite sticky too. But honestly, that feeling of empowerment; of overcoming my fear and being able to feel like I’m really treating myself and enjoying my own company – ice-cream laden crotch and all – it’s a great feeling. So great in fact, that I have to channel Mr Arnold Schwarzenegger in saying “I’ll be ba-”

Sorry, sorry. That was too cheesy, even for me.

But yes, I will be back. And no, I won’t be bring anyone with me.

See Geraldine’s video footage of her solo cinema experience in the highlights reel of her InstaStories here.

A beginner’s guide to: Overcoming your fear of singing… Read here