BBQ, Bruno and plenty of bops: What’s On for the week ahead

That was a scary 24 hours there folks. The sky actually turned back to grey and the temperature crept back a few degrees in our supposed month-long heatwave. The rage (and quiet relief) was palpable. But worry not, because this week looks set to pick right back up and there are plenty of buzzing events around the city to accompany it. Happy weekend from IMAGE!

Friday: Groove out at The Soul Treet one-day festival in the Sugar Club

No sleeping bags, no dodgy toilets and no baby wipe showers; one-day festivals may just be our new favourite thing. The Sugar Club are hosting The Soul Tree all day on Friday, featuring a range of Irish and international soul acts, including Sylk, Darren Morgan and more. Tickets are from just €22.

Friday: Get smoked at Guinness’s Meatopia

Let out your inner caveman on Friday with Guinness’s Meatopia event. Menus from some of the world’s leading chefs, with plenty of (you guessed it) meat to go round will be paired with the best beers and stouts Guinness has to offer. The gastronomic offerings come along with plenty of tunes and some ‘meaty’ discussions with experts. Not to be missed, so make sure you book.

Can you believe it’s been 40 years since Tony Manero donned a white suit and got you obsessed with the Bee Gees? Well, now you have the chance to live it all over again in second Sugar Club event of the list. A sing-along screening of the movie (with complimentary popcorn) will be followed by the club’s Legends of Disco set.

On Tuesday: Get the fear at Copper Face Jacks: The Musical

Sitting through a couple of hours of flashbacks of the best (and worst) nights of your life may not sound like the best way to spend a Tuesday, but when it’s this funny, you make an exception. Paul Howard’s Coppers musical is described as when “a girl from Kerry and a boy from Dublin fall in love despite the language barrier.” And really, doesn’t that sum it up? The cast of this production are fantastic, and tickets are from just €26.

On Thursday: Get Uptown Funked at Bruno Mars 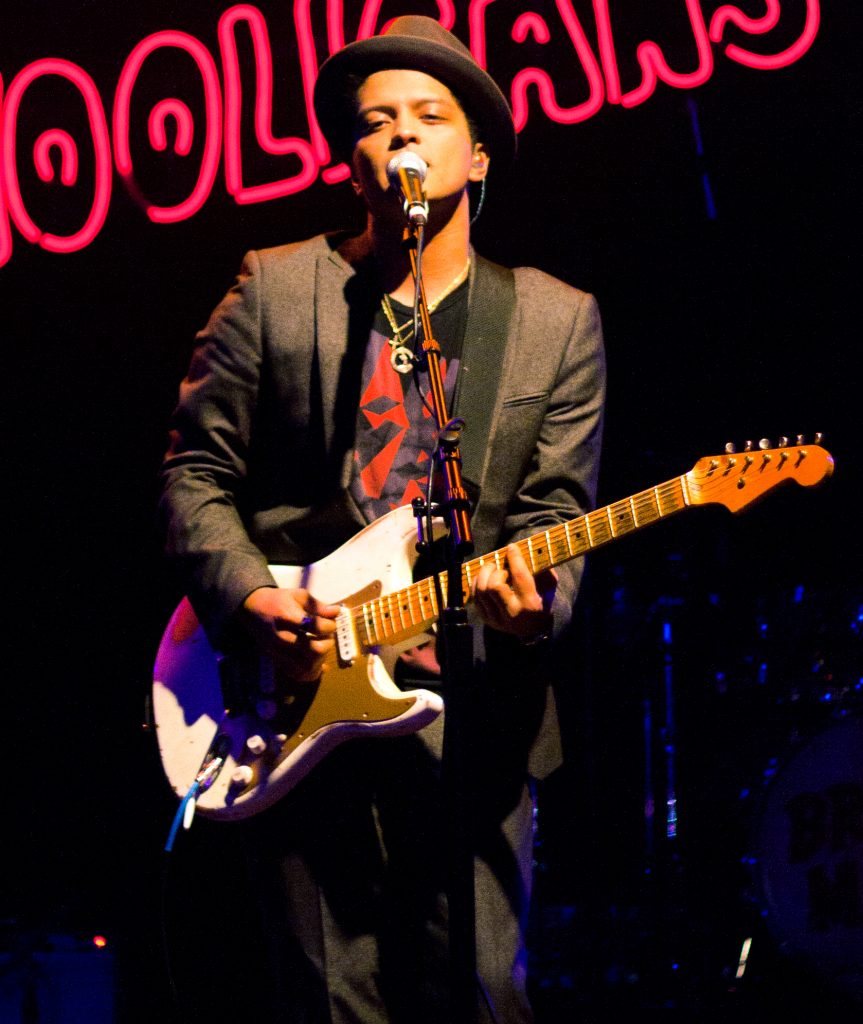 I personally can’t believe there are still tickets left for the funkiest man around but, lo and behold, you guys are lucky. Next Thursday sees Bruno Mars descending on Dublin’s Marlay Park, and with hits such as Just The Way You Are, Treasure and the almighty Uptown Funk, it’s the perfect Thursday summer’s evening.

Weekend Guide: All the best events happening around Ireland this weekend