That shiver of dread as you approach your seat on a plane and see a screaming baby next to you might just be over. At least if you fly Japan Airlines..

We’ve all had that experience. Woozily trying to get some shut eye as you cruise through the clouds only to have a narky baby drooling over your headrest or a two-year-old kicking your seat.

As a parent of these types of creatures, let me assure you that your sentiments are shared. The only difference being that we can’t choose not to sit next to them.

Flying isn’t a child’s natural habitat. Sore little ears, fear, or just the idea of not being able to move very far for very long makes bringing them on board an airplane difficult. The struggle is real for parents who jig them up and down energetically, aware of the stares, the frowns or even the downright criticisms. 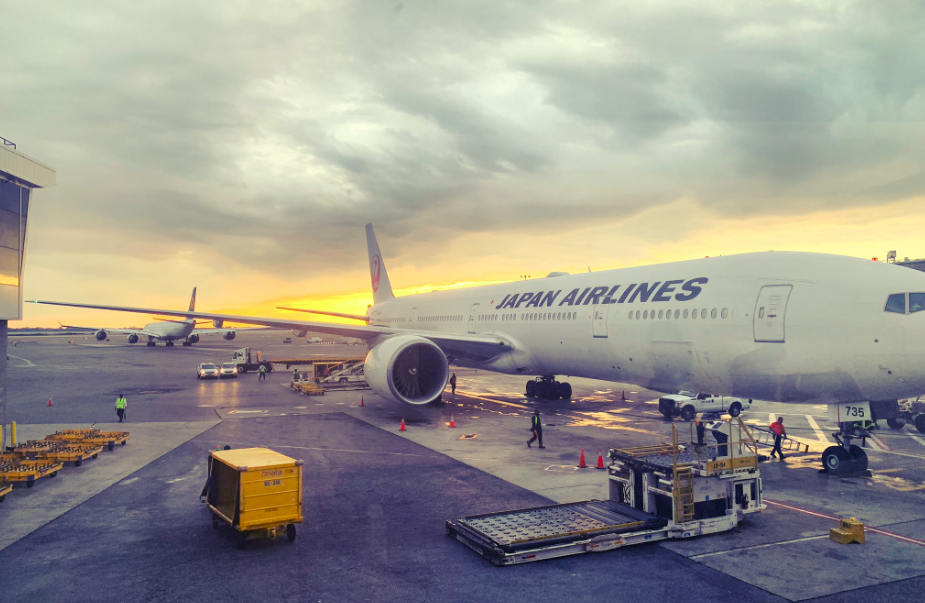 But now, you can choose whether or not to sit near a baby.

A new online tool has been unveiled by Japan Airlines (JAL). When you are booking your seat online, a little child-shaped icon on the seat plan will alert other passengers where babies between 8 days and 2 years are located on the flight.

And while it doesn’t always mean you won’t be able to hear children bawling elsewhere on the flight, many passengers took to social media to express their delight. Rahet Ahmed, a venture capitalist, wrote:

“Thank you, @JAL_Official_jp  for warnings me about where babies plan to scream and yell during a 13 hour trip. This really ought to be mandatory across the board”.

But then, like most things on this particular social media platform, things blew up.

@AndrewLin pointed out; “I used to feel and say exactly what you have just said – but after having my own son, I am very sympathetic to parents travelling with kids. If you’re not happy with a screaming child in the cabin then I am more than happy to you to try and reason with them.”

Another commenter, Marcus Ward added that there are worse things than babies crying. “I can assure you flying with an infant is extremely stressful for the parents made worse by knowing there are people like you judging”.

Although the original Tweeter came under attack for being insensitive, the businessman pointed out that he actually choose to sit near some babies but that the some of the adults were actually worse.

“There isn’t yet a system for seeing where the snorers are located or those worst of offenders who push their seat back while you are eating your meal.”

Other airlines are now considering rolling out the initiative.

Read more: Here’s what I learnt travelling around the world on a bike